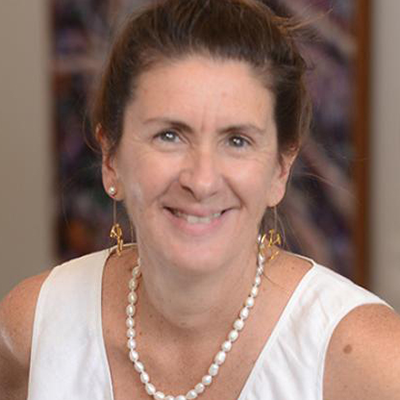 Previous:
How introverted lawyers can harness their traits for success

Next:
Building blockchain expertise into a practice that pays