Finding your niche: How one lawyer built a practice by defending a notorious accused hacker Leaving BigLaw to start his own firm in 2011, Tor Ekeland quickly learned that his legal education was insufficient for the task at hand.

“Where I was naive—and I think where law school makes you naive on the business front—is that it gives you the impression that if you sit down, read a bunch of cases and write a good brief, that is all the practice of law is about,” says Ekeland, who graduated from Fordham University School of Law in 2006 before joining the New York City office of Sidley Austin as an associate.

To Ekeland, the edited cases law students spend three years reading don’t help graduates prepare for practice, which may include appearing before an overworked judge with limited attention or dealing with a lying client.

The divide between law school and practice may be best illustrated by the lack of financial management courses, even though violating the client trust account is the “third-rail” of legal practice, according to Ekeland.

“This is indicative of a wrongly placed mindset that says business and sales is something dirty that lawyers shouldn’t talk about,” he says.

Not just an educational problem, he had started his own firm to do more trial work, increasingly harder to come by in today’s legal system. To make this dream a reality, he hustled by taking cases pro bono to get coveted courtroom experience, which included the defense of a white nationalist facing federal criminal hacking charges.

This case turned out to be a big deal for Ekeland. After winning the case before the 3rd U.S. Circuit Court of Appeals, his firm received increased media attention. Ekeland, himself, now had an increased interest in this area of law, and was now considered an authority in the field. His fledgling firm had found its feet.

“From that opportunity,” he says, “we just ran with it.”

While it wasn’t the plan, Ekeland is now known as an outspoken and sought-after expert in computer crime defense.

His advice to others looking to hang their shingle is to stay hungry, regardless of success, and don’t shy away from imperfect—or even unpaid—opportunities.

“The opportunities and taking the risks in one area put you in contact with a whole host of people,” he says. “And those people are not just people you work with in that case, they have practices too. And now you’ve broadened your network.”

All of this, however, requires patience. Not knowing where those connections will lead, if they lead anywhere, can be frustrating.

“You can’t punish yourself when things don’t go the way you wanted,” he says. 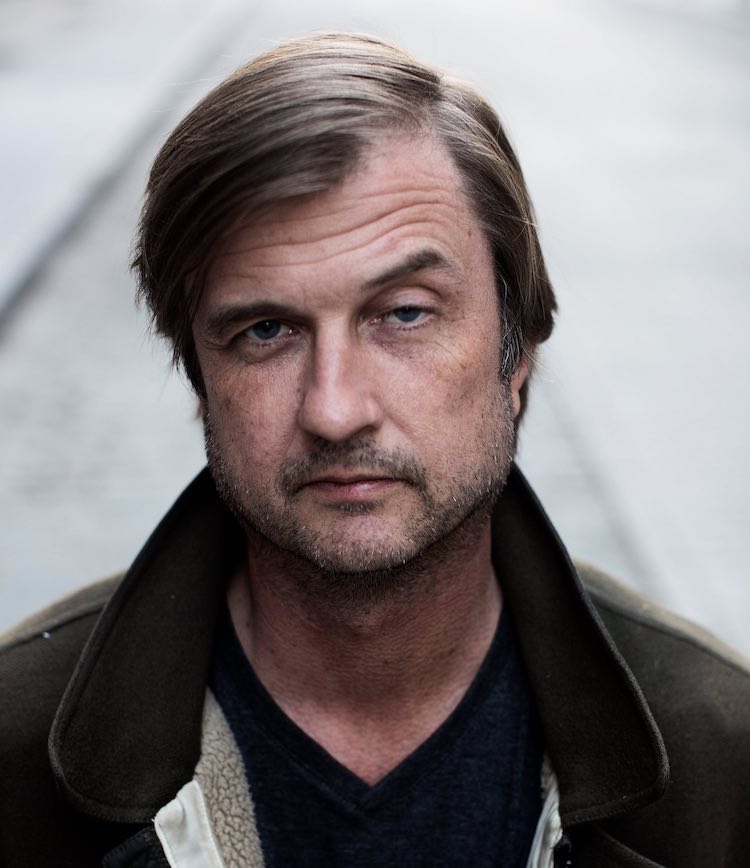 Tor Ekeland is a trial and appellate lawyer and heads Tor Ekeland Law in New York City. He is best known for representing hackers and white-collar defendants in federal criminal court and on appeal. Ekeland also counsels businesses and individuals under investigation by the U.S. Department of Justice and those seeking counseling on compliance with U.S. computer laws. Prior to starting his firm, Ekeland was a litigator with the New York City office of Sidley Austin, where he gained experience with U.S. securities laws and regulations and complex commercial litigation.