Privacy rights of lawyers and their clients should be protected during border searches, ABA House urges 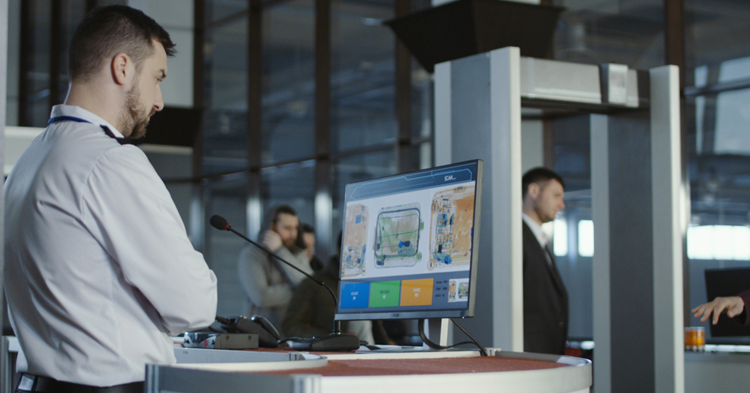 The federal judiciary, Congress and the Department of Homeland Security should protect the privacy of those crossing the border by setting standards for searches and seizures of electronic devices and for protection of attorney-client privilege, the work product doctrine and lawyer-client confidentiality, according to a resolution passed overwhelmingly by the ABA House of Delegates on Monday at the ABA Midyear Meeting in Las Vegas.

Specifically, Resolution 107A supports requiring a warrant based on probable cause for forensic searches and seizures of electronic devices carried by American citizens and lawful permanent residents entering the country, or anyone leaving the country.

Estelle H. Rogers, a member of the Section of Civil Rights and Social Justice from California, spoke in favor of the resolution. Rogers pointed out that it comes after two U.S. Supreme Court cases that set aside 30 years of precedent to recognize that “in the new age of technology, the old rules just shouldn’t apply.”

In Riley v. California, the Supreme Court held that a cellphone search requires a warrant even when that search is incident to arrest, because of the quantity, quality and uniquely sensitive nature of personal data stored on a cellphone. In Carpenter v. United States, justices found that cellphone location data, even when held by third-party service providers, cannot be obtained without a warrant based on probable cause.

“These decisions are just shy of the policy we are proposing today, but this issue is likely to come to the Supreme Court in short order,” Rogers said.

She added that while this will be a new ABA policy, it builds on the association’s long-standing advocacy for greater protection of personal privacy and constitutional rights.

In May 2017, the ABA contacted Homeland Security with its concerns about the potential for violations of attorney-client privilege at the nation’s borders in a letter written by then-President Linda Klein. Klein said the ABA was concerned with the ability of U.S. Customs and Border Protection agents to search lawyers’ laptop computers, cellphones and other electronic devices “without any showing of reasonable suspicion.”

Homeland Security agreed to clarify its directive on electronic device search and seizure, which included procedures for approval of searches, segregation and subsequent disposal of privileged material, and other general limitations on searches of electronic devices at the border.

The Section of Civil Rights and Social Justice and Criminal Justice Section plan to draft and file an amicus brief in cases involving Fourth Amendment challenges to searches of electronic devices without suspicion. They also plan to lobby Congress and support legislation that is consistent with this policy.