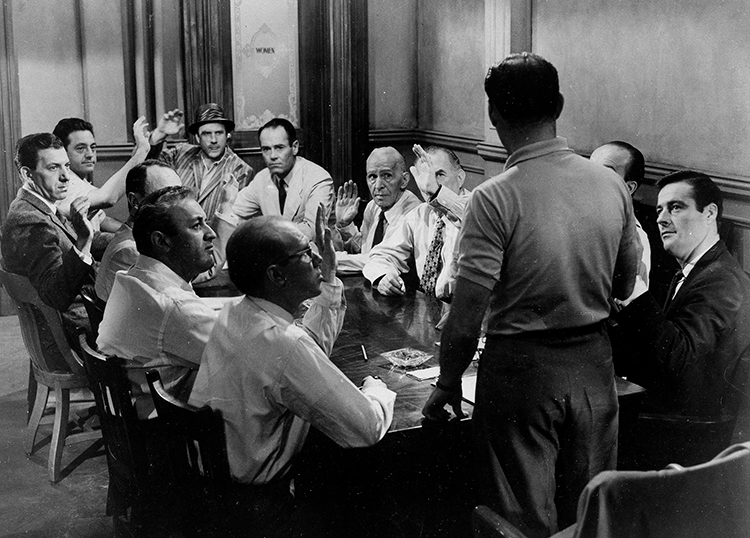 A scene from the 1957 film 12 Angry Men. File photo from the Associated Press.

Whenever the ABA Journal has conducted a survey to find the best legal movies or the best legal plays, 12 Angry Men has made the list. The black-and-white 1957 film about a deadlocked jury coming to a consensus in a murder trial has become a classic, one of Henry Fonda's most striking roles. As a play, 12 Angry Men is performed around the world, in many languages, in theaters large and small. 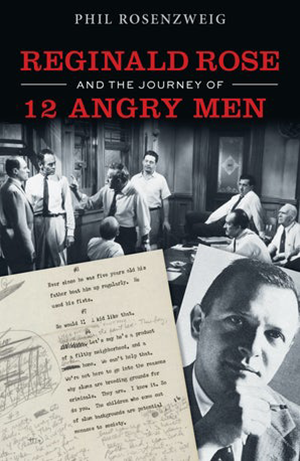 But the path to becoming a classic was not a simple one, and the man behind the script was not a simple man. In Reginald Rose and the Journey of 12 Angry Men, author and business professor Phil Rosenzweig has written the first biography about the man who brought 12 Angry Men to screen—first as a television program and then as a film.

Rosenzweig has long used the film in his classes to discuss group dynamics. Delving deeper into Reginald Rose’s work, he uncovers the background of one of the unsung pioneers of the television age. In addition to 12 Angry Men, Rose also wrote The Defenders, a seminal television show that has also been named by the ABA Journal as one of the most important legal TV series ever.

Rose claimed that the idea to write about a jury stemmed from an experience that he had when called for jury service. Through careful examination of the criminal dockets during the time, Rosenzweig has identified the real-life (but little-known) case he thinks gave Rose that inspiration. In this Modern Law Library podcasst episode, he discusses his discovery with the ABA Journal’s Lee Rawles and shares his opinion about why this script has stood the test of time. 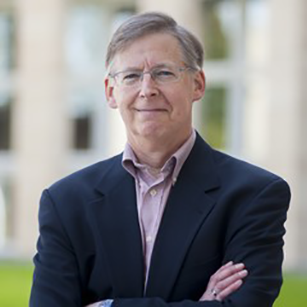 Phil Rosenzweig is a professor of business administration at IMD in Lausanne, Switzerland, where he has used 12 Angry Men for many years to teach executives about interpersonal behavior and group dynamics. He earned his PhD from the Wharton School of the University of Pennsylvania and spent six years on the faculty of Harvard Business School. He is the author of The Halo Effect: And the Eight Other Business Delusions and Reginald Rose and the Journey of 12 Angry Men.