The modern US Border Patrol is a national police force with dangerous capabilities, author warns 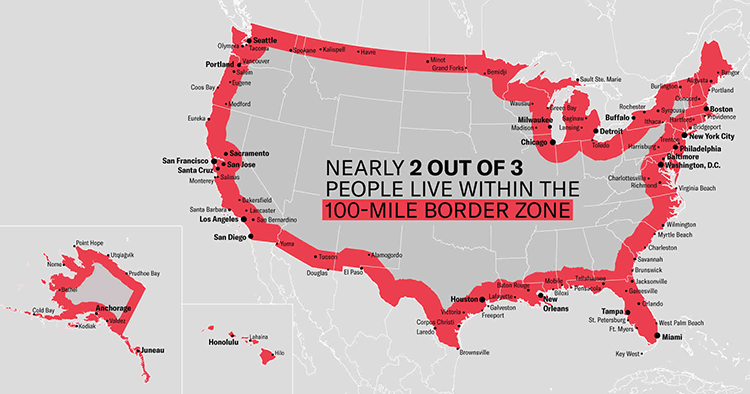 Image from the ACLU.

In Nobody is Protected: How the Border Patrol Became the Most Dangerous Police Force in the United States, geographer Reece Jones argues that Supreme Court precedent, a growing workforce and mission creep have made the U.S. Border Patrol a national police force that operates without appropriate accountability. 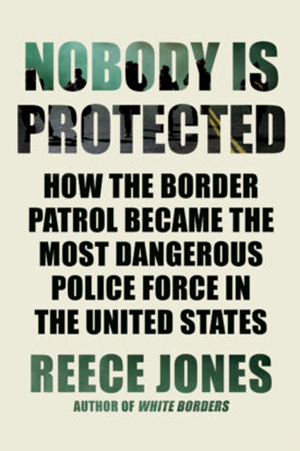 In this episode of the Modern Law Library, Jones and the ABA Journal’s Lee Rawles discuss the creation of the U.S. Border Patrol in 1924 in the wake of racist immigration laws. Jones shares how a “Wild West” mentality thrived within the service in its early years; how language restricting the Border Patrol’s actions to within a “reasonable” distance resulted in a 100-mile border zone; and how two California public defenders in the 1970s brought four critical cases before the U.S. Supreme Court that dealt a heavy blow to Fourth Amendment rights in the border zone.

Jones describes how the original mission of the Border Patrol to curtail illegal immigration expanded to include drug searches and anti-terrorism missions. That mission creep resulted in Border Patrol agents snatching protestors off the streets of Portland, Oregon, during protests after the killing of George Floyd in the summer of 2020.

They also discuss how Border Patrol checkpoints could potentially be used in states that criminalize abortions to control and monitor the travel of pregnant people within the 100-mile border zone. 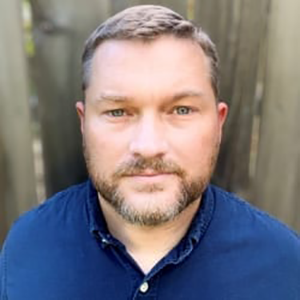 Reece Jones is a professor and chair of the Department of Geography and Environment at the University of Hawai‘i at Manoa. Jones is a Guggenheim Fellow and the author of the award-winning books Violent Borders, Border Walls, and White Borders: The History of Race and Immigration in the United States from Chinese Exclusion to the Border Wall. He is the editor-in-chief of the journal Geopolitics and also edits the Routledge Geopolitics Book Series with Klaus Dodds. Nobody is Protected: How the Border Patrol Became the Most Dangerous Police Force in the United States, his newest book, was released on July 5.