Barbie v. Bratz: What happened when toy titans took each other to court (podcast) 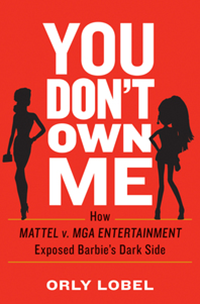 In this month’s Modern Law Library, we read a thrilling tale of dueling toymakers, corporate espionage and a group of brats taking on the queen of the Dreamhouse.

Professor Orly Lobel, author of You Don’t Own Me: How Mattel v. MGA Entertainment Exposed Barbie’s Dark Side, speaks to the ABA Journal’s Lee Rawles about how an intellectual property dispute between the maker of Barbie and the creator of Bratz spun into a legal battle that would last more than a decade.

For Lobel, the case is a clear example of how restrictive employment contracts and expectations stifle innovation. Lobel discusses the changes she thinks should be made in labor laws, and how these changes could benefit the economy.

Lobel also shares the story of Barbie’s journey from her origins as a copy of a German doll named Bild Lilli—which was marketed as an adult toy and sold in liquor stores starting in the early 1950s—into an industry-dominating fixture of children’s play. 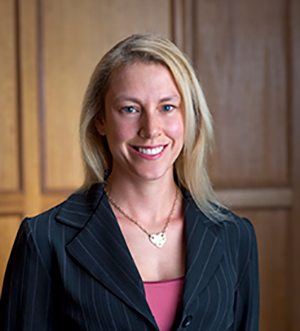 Orly Lobel is the Don Weckstein Professor of Labor and Employment Law at the University of San Diego School of Law. Lobel clerked on the Israeli Supreme Court. She has taught at Yale Law School and served as a fellow at Harvard University Center for Ethics and the Professions, the Kennedy School of Government, and the Weatherhead Center for International Affairs. She is the author of Talent Wants to Be Free: Why We Should Learn to Love Leaks, Raids, and Free-Riding and You Don’t Own Me: How Mattel v. MGA Entertainment Exposed Barbie’s Dark Side.