From Columbine to Parkland: How have school shootings changed us? 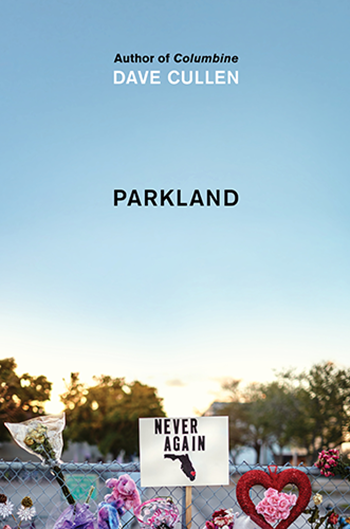 The 10 years that Dave Cullen spent researching and reporting on the 1999 shootings in Littleton, Colorado, for his book Columbine were so draining that he experienced secondary PTSD. So on Feb. 14, 2018, when he heard about the shootings at Margery Stoneman Douglas High School in Parkland, Florida, he had no initial intention of writing about them. But in the nearly 20 years since the Columbine shootings changed our expectations about school safety, there had been a number of changes—including what the children directly impacted were able to do to change our national conversations about gun laws.

Cullen found the changes so riveting that he decided to write a new book, Parkland. In this episode of the Modern Law Library, Cullen speaks to the ABA Journal’s Lee Rawles about the differences between both the shootings themselves and the process of writing the two books.

He talks about his experiences shadowing and reporting on the survivors of both incidents, and why he thinks the Margery Stoneman Douglas High School students have been able to create the impact they have in the year since the tragedy at their school.

Cullen discusses the different focus he took with Parkland, creating a book that is less about piecing together exactly what happened during the shooting, and more about how the survivors dealt with their experiences. He also shares his thinking behind a key editorial decision: choosing not to include the name of the gunman in his book. 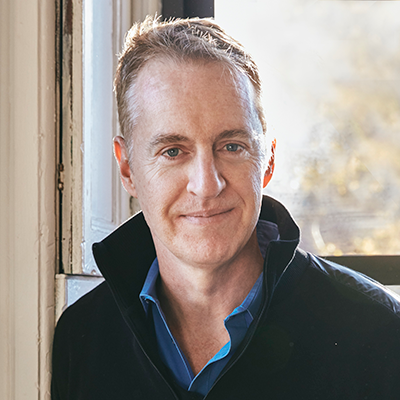 Dave Cullen is the author of Columbine and Parkland. He also has written for the New York Times, BuzzFeed, Vanity Fair, Politico Magazine, the Times of London, New Republic, Newsweek, the Guardian, the Washington Post, the Daily Beast, Slate, Salon, the Millions, Lapham’s Quarterly and NPR’s On the Media.