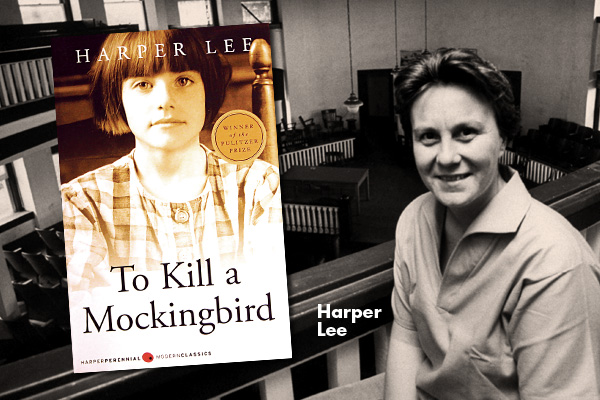 1. To Kill A Mockingbird

Seriously, are you surprised? This most beloved of law novels features Atticus Finch—a lawyer who loses his biggest case, has his kids call him by his first name and struggles with the notion of turning one of them over to the local sheriff. And yet, since its introduction to the decade of the ’60s, this classic Depression-era bildungsroman has been the inspiration for tens of thousands of law school applications and, among practicing lawyers, more than a little reflective glory.

Atticus is more than a lawyer. He’s won both the Pulitzer Prize and an Academy Award. He was voted the greatest American film hero by the American Film Institute. He forever resembles Gregory Peck. He holds such a firm imprint on American culture that even lawyers discuss him as though he were real.

When he speaks, it’s with the voice of aphorism that sweetens even the bitterest truth.

And lots of lawyers, given the chance to be in the skin of Atticus, would like to think that they would stand against bigotry, venality and even simple stupidity with the same paternal aplomb. That takes courage, and in courage lingers the strong probability of defeat.

“I wanted you to see what real courage is, instead of getting the idea that courage is a man with a gun in his hand. It’s when you know you’re licked before you begin but you begin anyway and you see it through no matter what. You rarely win, but sometimes you do.” Atticus said that, too.