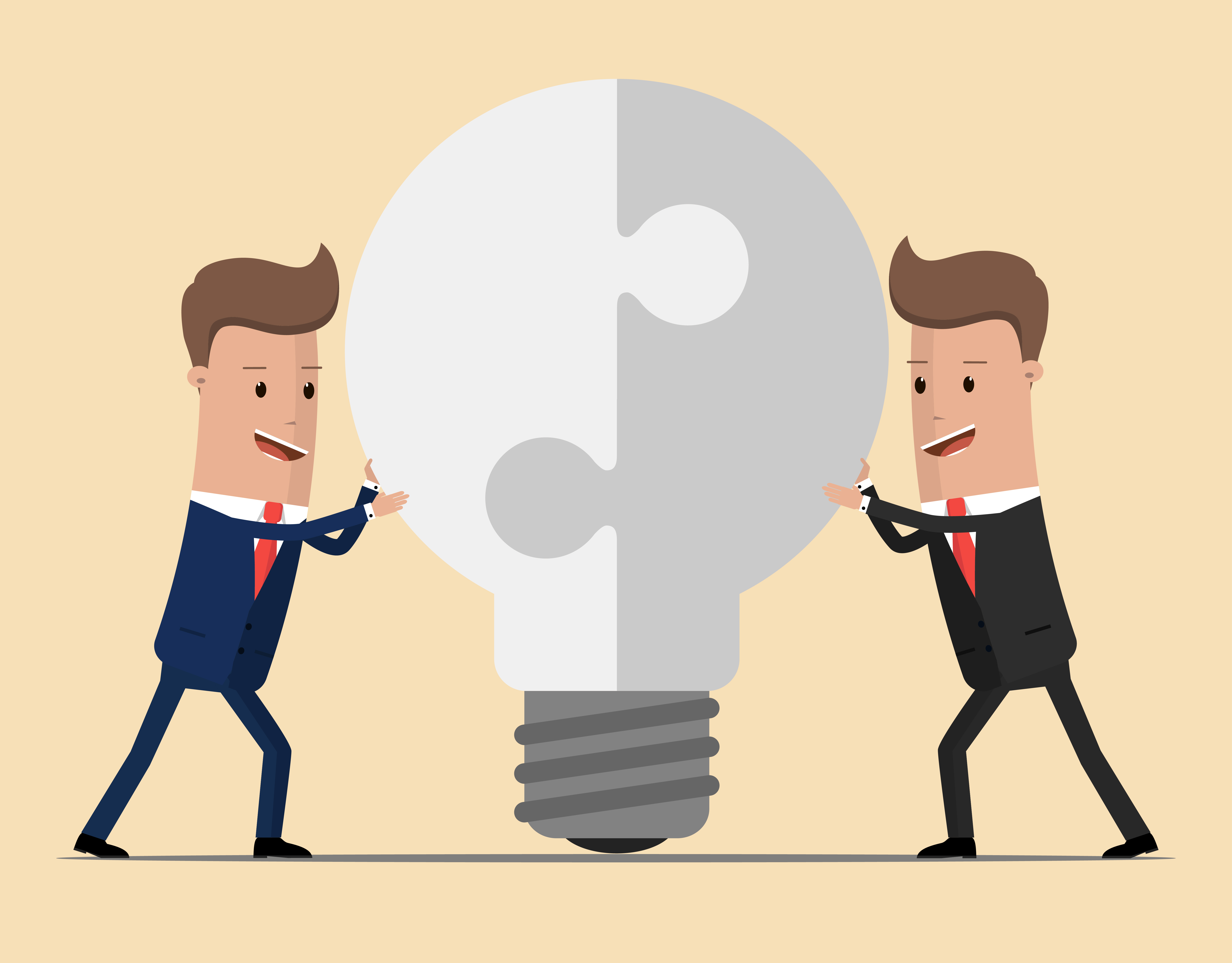 Sitting on a beach in Florida with his wife, Jeff Carr was enjoying his retirement in April 2017 when he received a phone call asking him to join Univar as general counsel.

The 62-year-old 2009 ABA Journal Legal Rebel had been racing cars and traveling with his wife after retiring from his job as general counsel of FMC Technologies, a company he had been part of for more than 20 years. Univar, a global chemical and ingredients distributor and provider of value-added services, had just lost its general counsel and was on the search for a new one. Carr decided to accept the offer and officially joined the team in May 2017.

“What was interesting to me about taking the job had nothing to do with being a general counsel again—I’ve done that for a lot of years,” he says. “This was about being able to have a blank canvas to take things that we’ve done at FMC Technologies to see if they’re scaled, to see if they’re repeatable, and can be implemented much more quickly than it took me to do at FMC Technologies. … My job was to come in and build a sustainable law department.”

Carr enjoys the organizational restructuring part of his job, as well as building and leading a legal team. But he has an ambitious vision for the law department of the future: optimizing existing legal processes, reducing spend and preventing problems from arising in the first place. To help achieve his goal, he decided to join forces with Elevate, a global law company, and ElevateNext, a new law firm based in Chicago.

“It’s about restructuring the legal function,” Carr says. “But it’s not about outsourcing—it’s about building a team that has multiple players on it, and it’s focused on process much more than anything else. Lawyers become process owners instead of process operators. Elevate was the only company of the many that I talked to that really fit the bill. For me, for what I’m trying to build, Elevate was the best choice.” 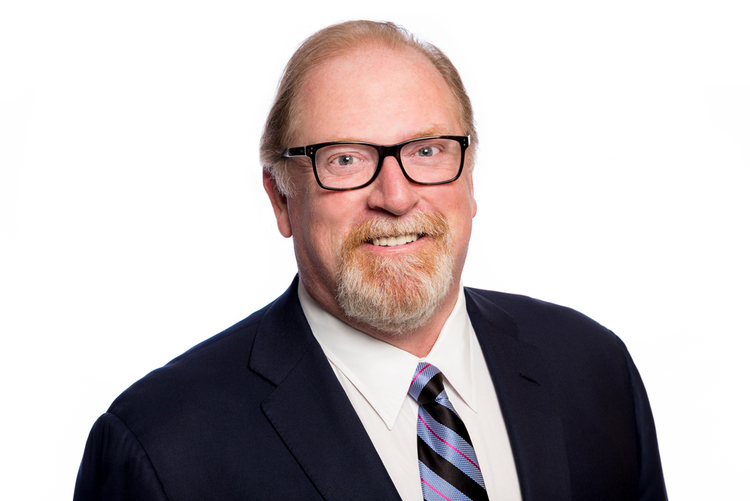 The founders of Valorem Law Group, Patrick Lamb and Nicole Auerbach, created ElevateNext. Lamb, also a 2009 ABA Journal Legal Rebel, says he and Auerbach created the company this year to find a way to provide a more comprehensive solution to clients.

“We need to find a way to stop just being lawyers and be able to provide a different type of solutions to clients,” Lamb says. “Lawyers tend to see problems and say, ‘Here’s a legal solution,’ and sometimes that’s the right solution. But sometimes that might not be the right solution. Clients don’t put things into boxes saying, ‘This is legal, and this is something else.’ They just have a problem, and they want their problem solved.

“So we needed a broader platform, a broader range of skill sets that we can bring to address to clients’ problems. Our alignment with Elevate services introduced us to the broad range of capabilities. We’ll be able to present to the clients a seamless array of services.”

Lamb, a 61-year-old Detroit native, says his professional relationship with Carr goes back many years. They began working together when Lamb was a partner at Butler Rubin Saltarelli & Boyd in Chicago and Carr was general counsel at FMC Technologies. When Lamb created Valorem, he handled a lot of litigation work for FMC Technologies. When Carr retired, he worked with Lamb consulting at Valorem before he joined Univar.

“Pat and I both think similarly; he and I share the same vision. The vision is essentially legal process optimized, problems prevented. It was natural to start working with him at Univar as well,” Carr says.

Carr has given Lamb a goal of reducing Univar’s legal spend by 50 percent. Lamb says this will mean redesigning the way services are thought of and rethinking priorities. “We are going to have to eliminate a lot of demand for law department retention. So that means avoiding problems,” Lamb says. “We’re working on ways to reduce and help avoid problems from rising. That’s the challenge he’s presented, and I think it’s exactly the right thing to look at.

“It’s what the future is, because the current system is not sustainable. The demand and need for services can’t continue to grow. I think it’s a visionary approach, and it’s likely where the future leads us.”

Carr says the vision is like a mass customization: Companies that share the same core set of legal issues can be handled with the application of the same processes.

“It’s taking everything that an in-house legal department does and breaking it down to a series of processes that can be repeated, and they don’t have to be performed by lawyers,” Carr says. “They need to be overseen by lawyers, the lawyers need to own and define the processes and define what the controlling inputs are, but the actual operation of those processes is done by other people.” 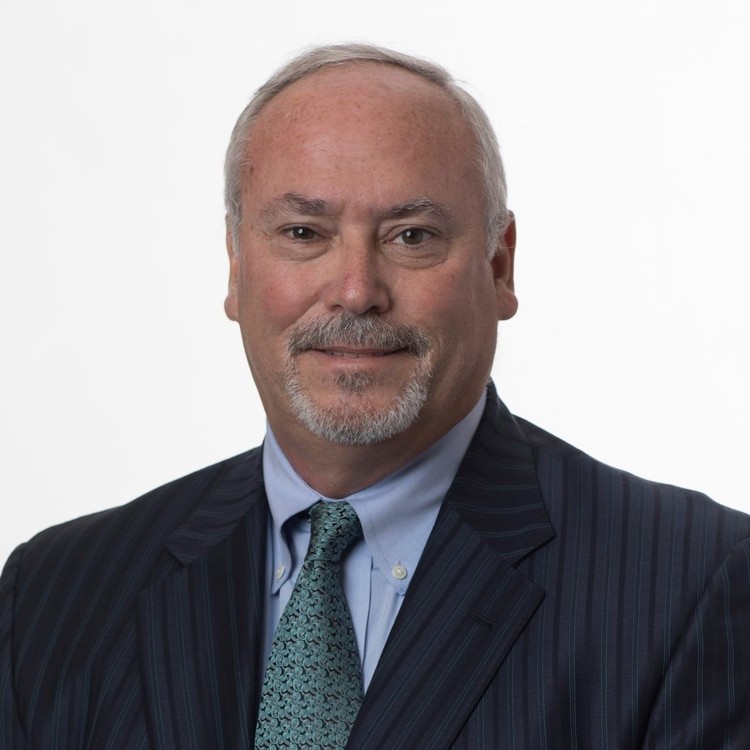 In Carr’s view, the law department of the future is simply an executive function that is performing as an important part of an executive team. It provides value to the company by maintaining the ethical compass and helping the company succeed in its business objectives while mitigating risk—the focus is on preventing problems.

“If the concept works, then this can be adopted by any company. ElevateNext will have it to offer to others,” he says. “If it doesn’t work, I’ll go back and race cars.”