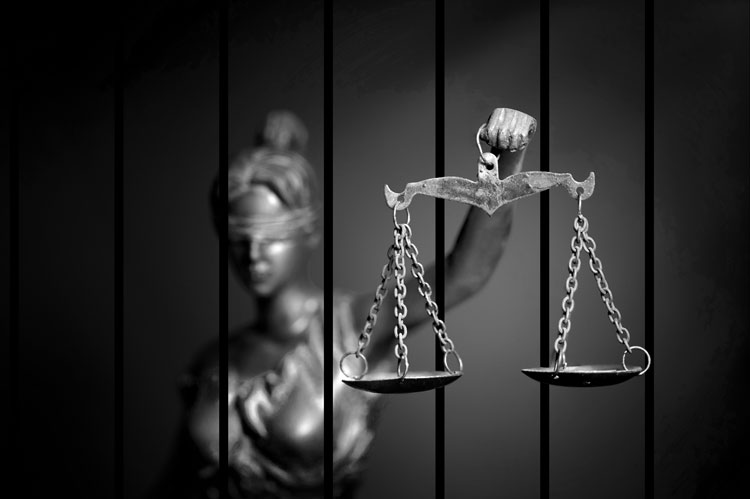 The ABA is concerned that more than 450,000 people are in jail across the country awaiting trial because they cannot afford bail. So the association is urging Congress to take action to limit the use of cash bail as a condition of pretrial release in criminal cases.

The ABA has long supported actions to limit the use of cash bail. In August, the association reinforced its position by adopting a policy that favors the release of defendants on their own recognizance or on unsecured bond and by urging governments to “prohibit a judicial officer from imposing a financial condition of release that results in the pretrial detention of a defendant solely due to the defendant’s inability to pay.”

The policy also opposes using “bail schedules” that consider only the nature of the charged offense. Instead, the ABA supports procedures that require courts to make bail and release determinations based on individualized, evidence-based assessments that use objective, verifiable release criteria that do not have a discriminatory or disparate impact based on race, ethnicity, religion, socioeconomic status, disability, sexual orientation or gender identification.

Another argument against unnecessary pretrial confinement comes from new research showing that when low- and moderate-risk people are detained in jail for more than a day, they are significantly more likely to commit a crime in the future.

In addition, thousands of detainees report being sexually victimized, and the trauma and stigma that people endure from pretrial detention leads to a high rate of suicide.

Another negative impact is that those incarcerated before trial are more likely to be convicted and receive longer prison sentences than those who were released pending trial. Bills introduced in the Senate and House seek to address the issue.

“Americans should be able to expect fair and equal treatment under the law regardless of how much money is in their pockets or how many connections they have,” said Sen. Rand Paul, R-Ky., in a July statement. He is co-sponsoring a bill with Sen. Kamala Harris, D-Calif.

The Senate bill, S. 1593, would authorize a $10 million Department of Justice program for three years to provide grants directly to the states to fund bail reform programs tailored to individual states’ specific needs. The states would be required to ensure that their reforms are not discriminatory, to report on their progress, and to institute systems for better data collection.

“The fact that many Americans decide to plead guilty purely to get out of jail because they cannot afford bail is intolerable,” Lieu said in a March press release.

In letters to the leadership of the judiciary committees in the Senate and House, Thomas M. Susman, director of the ABA Governmental Affairs Office, urged support for the bills, “so we can limit the detention of poor or disadvantaged people before a court decides if they are guilty or innocent.”

“Financial conditions should be imposed only when no other less restrictive conditions of release will reasonably ensure the defendant’s appearance in court,” Susman wrote, emphasizing that “businesses, the economy and families also suffer, as defendants often lose their jobs, homes and, in some cases, the custody of their children simply because they do not have the financial resources to post bail.”