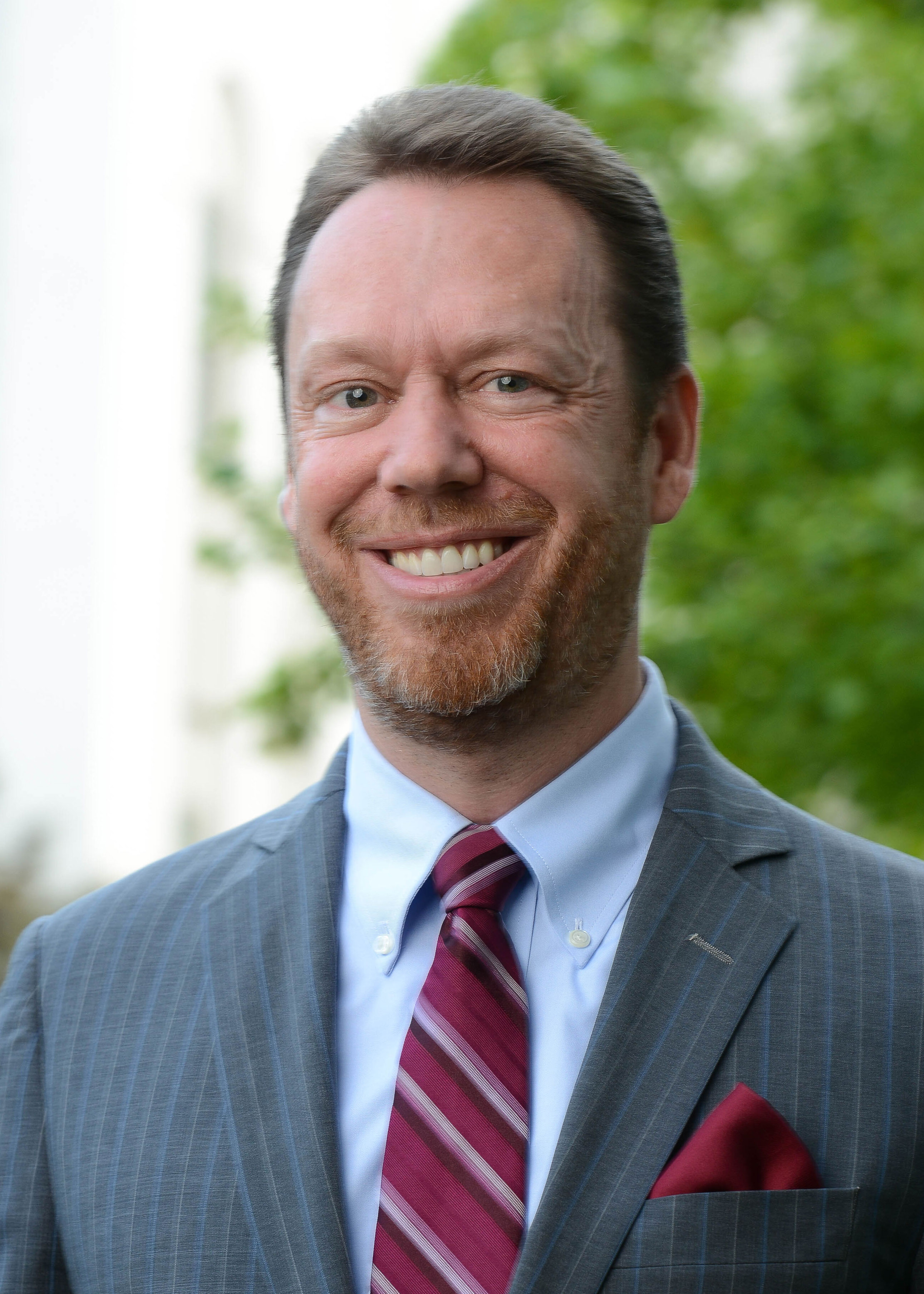 The ABA Criminal Justice Section has been working to address the many barriers that prevent people with criminal records from moving forward with their lives, most recently by supporting the expungement and sealing of records for nonviolent convictions.

The section was behind Resolution 109B—passed by the House of Delegates at the ABA Midyear Meeting in January—which urges legislatures to define criminal arrests, charges and dispositions that are eligible for expungement or removal from public view by sealing. Further, the resolution recommends establishing application procedures to begin the process of removing records for those who are eligible.

“Expungement is to help people move past that experience in their lives and allow them to be judged for who they are now,” says Lucian Dervan, chair of the section and an associate professor of law and director of criminal justice studies at Belmont University College of Law. “By expunging their records, they can move forward. States recognize that if you have a large population who can’t work because of the stigma of a conviction, it’s not good for the state or the city or the economy.”

Also in the past year, the section was among the sponsors of the Paralegal Fellowship Program for returning citizens in Washington, D.C. The program, created by the Mayor’s Office on Returning Citizen Affairs, selects formerly incarcerated men and women to attend Georgetown University’s paralegal studies certification program. Graduates are then placed in full-time paralegal fellowships for one year at area law firms.

“It really focuses on creating opportunity for employment,” Dervan says. “We know when individuals find meaningful employment that the risk of returning to prison is greatly reduced.”

One of the most important resources for criminal attorneys and clients is the National Inventory of the Collateral Consequences of Conviction, a project launched by the ABA Criminal Justice Section in 2014. It’s an online, searchable database that identifies statutes and regulations that impose collateral consequences in all 50 states, the federal system, the District of Columbia, the U.S. Virgin Islands and Puerto Rico.

“This is a great example of the kind of resources the ABA has,” Dervan says. “It’s very important that attorneys take the time to investigate what the collateral consequences might be, how they will affect this person’s life going forward.”

ABA members interested in these and other criminal justice issues are encouraged to join the section.

“We’re always looking for ways to engage the larger criminal justice community,” Dervan says. “We work on a lot of policy initiatives and try to identify issues through our membership. It’s a way that members also can contribute in really positive ways to their communities.”

Updated April 30 to correct the date of the launch of the National Inventory of the Collateral Consequences of Conviction.

This story initially had the wrong date for the launch of the National Inventory of the Collateral Consequences of Conviction. It was launched in 2014.