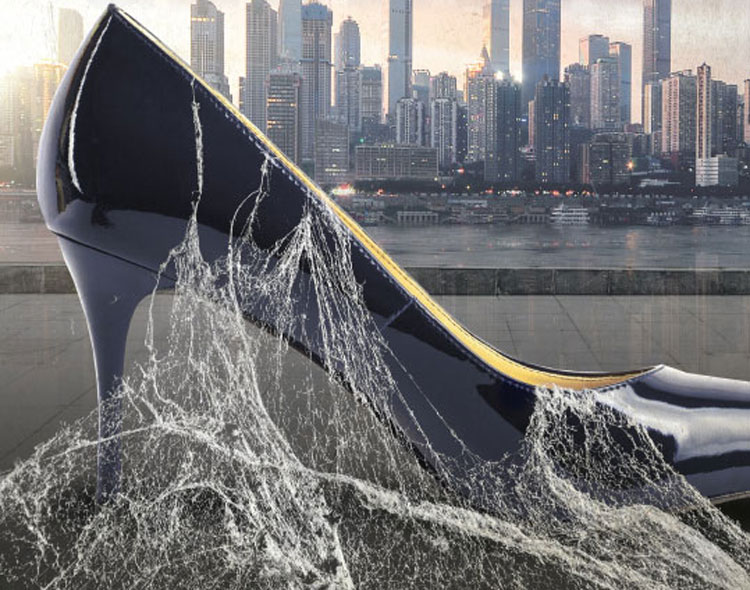 It may be a sign of the times, but this year more firms than ever before vied for a spot on the 11th annual Working Mother Best Law Firms for Women 2018 list.

The list, disseminated to general counsels and law schools across the country, recognizes firms that are implementing best practices in retaining and promoting lawyers. For the past two years, the ABA Journal has worked in partnership with Working Mother Media to publicize the list to ABA members. This year’s list expanded to 60 firms from 50 for the first time since its inception, after an increase in participation.

“This year we went to 60 because we had so many firms coming in who were working so hard to be competitive that we thought it was really unfair to not recognize some of those firms,” says Suzanne Richards, director of research for Working Mother Media. “When you get to the top of the heap, you have firms separated by very few points. It made sense to us to expand to 60 to take into consideration some of the excellence we were seeing this year.”

The Best Law Firms for Women list includes seven firms making their debut. Dozens of others have been on the list for years. Participation is free, and Best Law Firms are selected from a pool of applicant firms with 50 or more lawyers in the United States. Firms answer hundreds of questions on a confidential questionnaire that covers topics ranging from flex-time policies to business development training to women in partnership. Firms aren’t ranked, and the top contenders are taken from the pool of those who have applied.

The survey covers dozens of other categories, including paid leave, compensation, pro bono work and workplace culture. All participants, whether they make the list or not, are provided data to help identify the areas where there is room for improvement, along with a complimentary scorecard giving detailed information on how the firm compares in critical areas to other applicants. If firms are interested in doing a deep dive on their survey results, they can purchase an in-depth analysis from Working Mother Media.

“We are seeing much more competition to be recognized for success in diversity, which reflects the competitive advantage in recruiting lawyers and clients that the most diverse firms enjoy,” says Subha Barry, president of Working Mother Media.

Barry attributes the rise in applicants to an increased commitment and focus on gender parity in the profession, but acknowledges that appreciable change in compensation and equity partnership levels is still elusive. 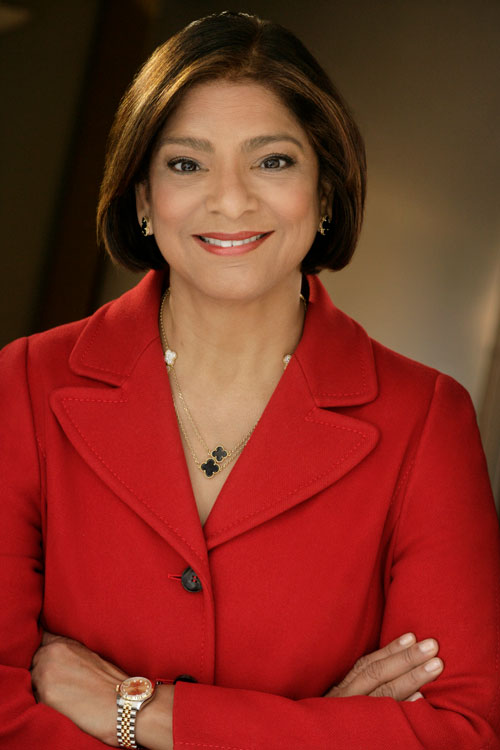 Subha Barry: “We are pleased to see an upward trend, but the progress is still slow.” Photo courtesy of Working Mother Media.

According to an April 2017 ALM Intelligence report, Where Do We Go from Here?: Big Law’s Struggle With Recruiting and Retaining Female Talent, over the past five years women represented only 25 percent of the nonequity partnership tier and 17 percent of equity partnerships.

While firms are making marginal gains year over year on pay equity issues, they are increasingly taking more creative approaches to work-life balance, offering amenities that make it easier for women to handle responsibilities of family and office. And some have implemented programs that go beyond standard mentorship, with 57 percent of the firms offering sponsorship programs for high-potential female lawyers.

Some common benefits include flexible work arrangements, backup care and generous parental leave policies. All firms on the list offer reduced-hours programs, but Working Mother found only 9 percent of attorneys take advantage of the opportunity. On the other hand, the number of attorneys using remote work options has exploded, with 74 percent working outside the office, compared to 53 percent last year.

“The nut that’s been cracked is their ability to be effective working remotely,” Richards notes. “I think a lot has to do with technology. It really has been a big change. We like to see that because who does it impact—women, and we know that.”

Another standout: Women are taking more advantage of maternity leave this year compared to last—up to 17 weeks on average.

the ME TOO EFFECT

The effect of the zeitgeist on firm participation can’t be discounted. As the Me Too and Time’s Up movements remain a media focal point, firm leaders at a minimum are cognizant of industry image and the threat of bad publicity. Many are seizing the opportunity to showcase positive numbers, or are scrambling to put policies in place to appear more female-friendly and demonstrate a commitment to women’s concerns.

“I think Working Mother initiatives—and for law in particular—applying for the list and getting the data has become more important than just bragging rights, which it used to be until pretty recently,” Richards says.