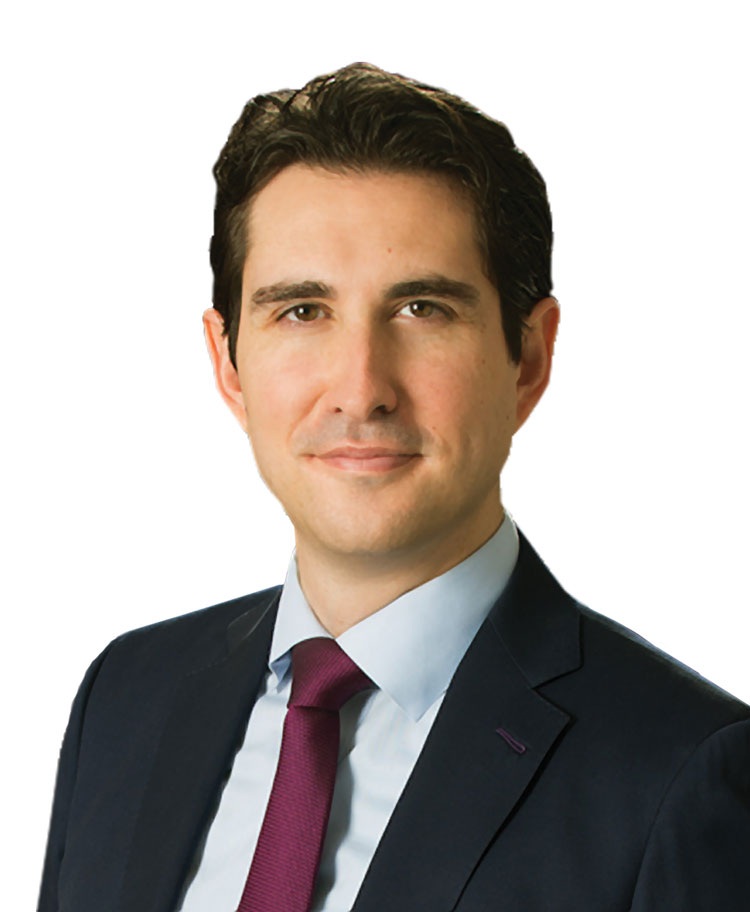 Marco Santori: “Initial coin offerings are ‘risky and there’s no safe way to do it,” but a simple agreement for future tokens contract can mitigate the risk. Photo courtesy of Cooley LLP.

No regulator has defined cryptocurrency as fiat currency, the money minted by governments.

Peter Van Valkenburgh, research director at the cryptocurrency think tank Coin Center, says this mélange of definitions may seem confusing, if not contradictory, but it is not.

He explains that blockchain, bitcoin and Ethereum should be thought of like the internet. “The internet never got classified as one thing, but the use of the internet could trigger different laws and agencies,” he says.

As regulator interest in cryptocurrency grows, so do the legal questions surrounding it. With an ICO, the most pressing question is whether it is a security.

“There’s a growing recognition that these tokens look an awful lot like a security,” says J. Gray Sasser, a member of Frost, Brown and Todd in Nashville, Tennessee. However, he says, without more clarity from the SEC, it is hard to know.

While firmly a 21st-century issue, practitioners look to a 1946 U.S. Supreme Court case for guidance. 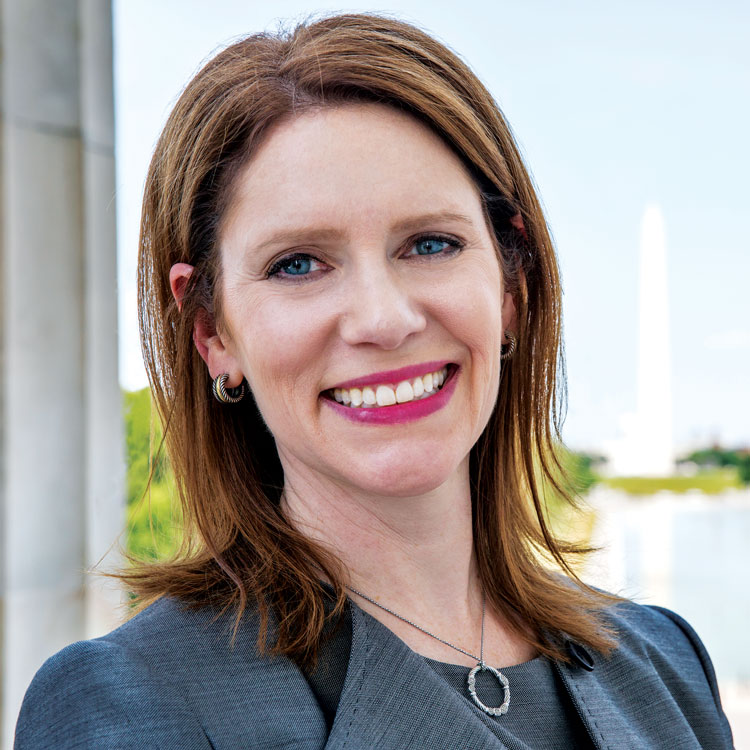 Amy Davine Kim: “Regulation brings some measure of clarity. But if it’s not appropriately crafted, it can be harmful.” Photo courtesy of the Token Alliance.

Broadly, ICOs manifest themselves in three ways. The first is an unambiguous security that sells a token as an investment in the future prosperity of a company; these are often called “securities tokens.” Delaware amended its General Corporation Law to allow for blockchain shares in 2017.

The second, called a token generating event or token sale, allows for buyers to purchase “utility” tokens that will allow access to a blockchain network, like a ticket. While the token’s value may fluctuate, Van Valkenburgh says this type of token is more analogous to a commodity such as gold than a security.

The third manifestation looks like a mix of the first two. Starting with a “direct token presale,” accredited investors can fund the creation of a blockchain network with the expectation that the investor will receive tokens that allow network access or provide a service, like Loomia’s clothing-data marketplace. Depending on structure, many say this is a security, at least until it is not.

That is the argument being made by proponents of the “simple agreement for future tokens” contract, or SAFT. Marco Santori, a partner at Cooley in New York City for over a year, was advising clients that ICOs are “risky and there’s no safe way to do it,” but there are ways to mitigate the risk, including SAFTs. On Feb. 6, Santori announced he was leaving Cooley to become president of the bitcoin-services company Blockchain.

In its simplest form, a SAFT is an investment contract or a security. By investing in a preoperational network, the contract “provides investors with the right to fully functional tokens” after the network is complete, explained Santori in a 2017 white paper with colleagues at Cooley and Protocol Labs, a company that completed a $205 million ICO.

However, once the utility tokens are issued “the investors’ rights in the SAFT automatically convert into a right to delivery of the tokens,” which, according to Santori and his colleagues, means there is a “very strong argument” that they are not securities.

The caveat to this approach is that “no court, regulator or taxing authority has yet interpreted the SAFT framework.” In short, the SAFT is a reaction to the lack of clarity and a gamble that the SEC and courts will determine utility tokens are not securities in this context. 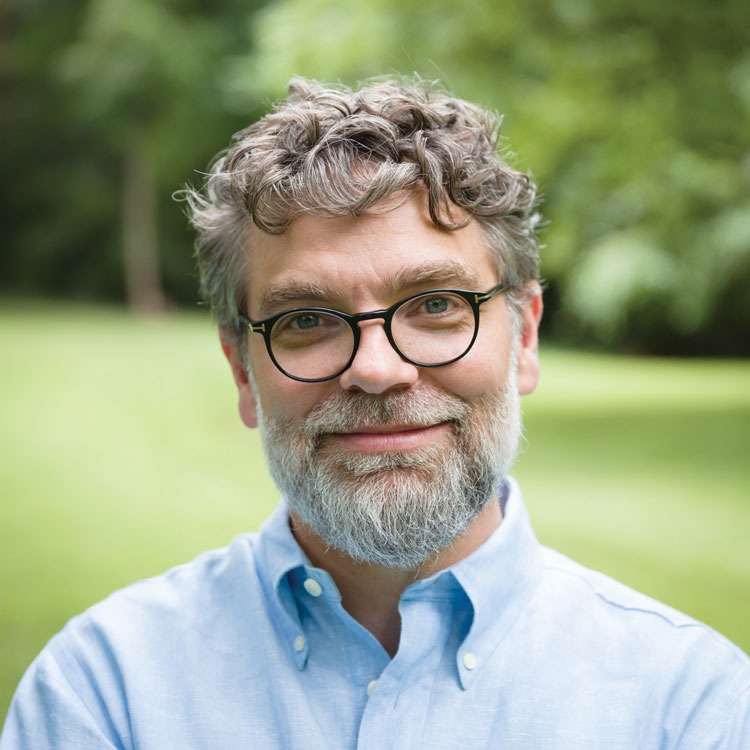 Eiland Glover: “What most everyone in the industry wants is more and more clarity from the regulators on what’s allowed and not allowed.” Photo courtesy of Kowala.

Sasser in Nashville says his firm, which accepts bitcoin as payment, got involved in 2016 because people were talking “about blockchain as solutions” to the local health care sector’s issues around payment systems and health care data.

Today, the firm’s blockchain and digital currency team, which Sasser co-chairs, has about 20 lawyers working in it; five are full time. Pulling from numerous practice areas, it employs a team approach because launching a token raises so many issues so quickly. He says: “It’s almost impossible for a single person to keep up with the … pace of change.”

Regulators are also working to keep up.

In the second half of 2017 alone, the SEC’s leadership, including chairman Jay Clayton, gave at least three public remarks regarding ICOs or tokens as securities. The agency also published three ICO-related investor alerts and a lengthy report, known as the DAO report, discussing the potential securities violations committed by the sale and use of tokens on the now-defunct DAO platform—a stateless, decentralized investor-directed venture capital fund.