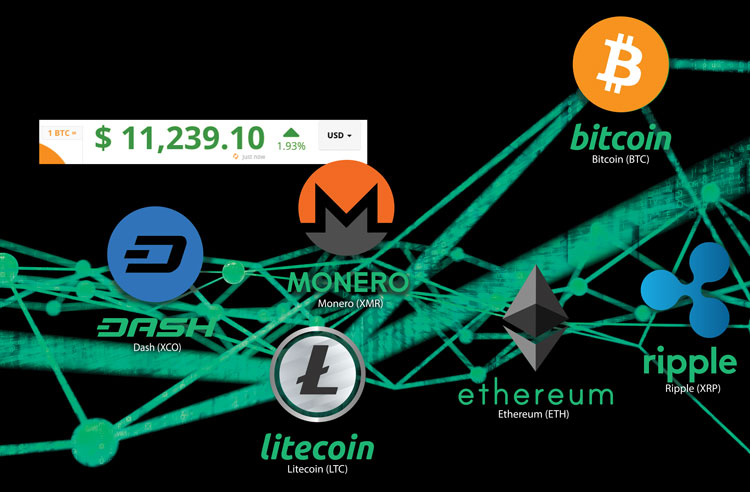 Current SEC employees declined to be interviewed on the record, and the agency has not made public statements about SAFTs. However, the documents and public comments show that the SEC will enforce current law as it pertains to ICOs while intending to promote the legitimate use of the technology.

Wesley Bricker, the SEC’s chief accountant, during a speech in Washington, D.C., last fall, said “The [DAO] report makes clear that the federal securities laws apply to those who offer and sell securities in the U.S., regardless of whether the issuing entity is a traditional company or a decentralized autonomous organization, whether those securities are purchased using U.S. dollars or virtual currencies, or whether they are distributed in certificated form or through distributed ledger technology.”

The commission has filed numerous actions and trading suspensions related to ICOs. In one example, the SEC’s new cyber unit brought an emergency action against PlexCorps, a Canadian business promising a huge payoff with its ICO. Not registered as a security with the SEC, the company raised $15 million between August and December 2017. A federal judge froze the parties’ assets pending trial. 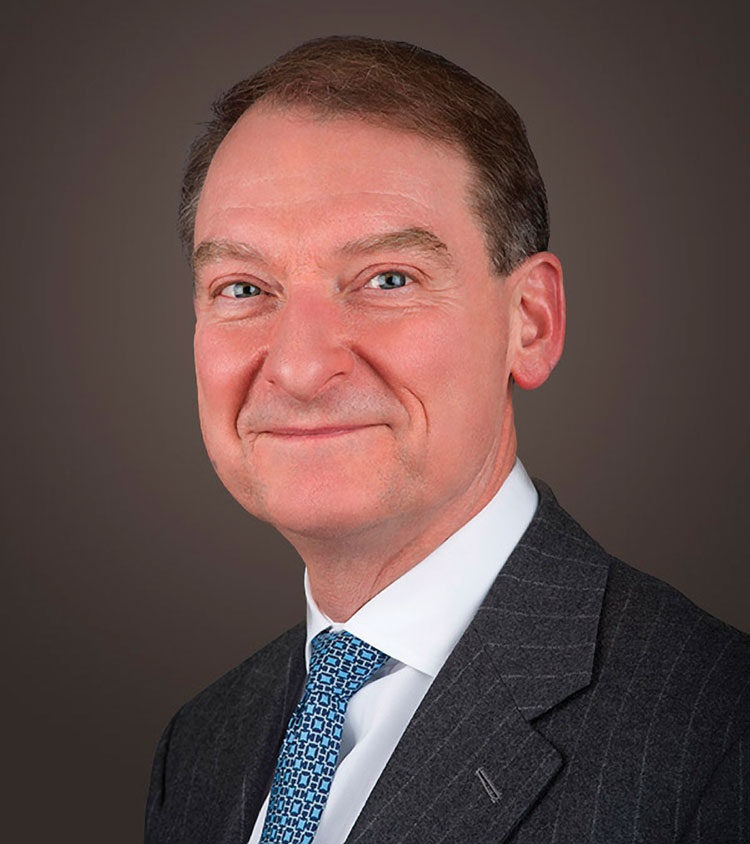 Paul Atkins: “We see lots of scams coming out of any new technology, but that doesn’t mean the whole thing is corrupt.” Photo courtesy of the Token Alliance.

While acknowledging the opportunity for fraud, Paul Atkins, a former commissioner and co-chair of the industry-led Token Alliance, an education and policy initiative, says, “We see lots of scams coming out of any new technology, but that doesn’t mean the whole thing is corrupt.”

That seems to reflect the sentiments of Clayton, the SEC chairman, when he said during a public address last November that “the commission will continue to seek clarity for investors on how tokens are listed on these exchanges … and what protections are in place for market integrity and investor protection” but made no mention of curtailing the legitimate use of ICOs.

While the SEC takes action on this issue, some in business say it is not enough.

“What most everyone in the industry wants is more and more clarity from the regulators on what’s allowed and not allowed,” says Eiland Glover, chief executive officer of Kowala, which had a token presale to build an “autonomously stabilized cryptocurrency.”

Due to the plethora of legal issues raised by ICOs, Glover says, it took a lot of planning and research to put Kowala’s token sale together. “You want to be compliant, but you lack clarity,” he laments. 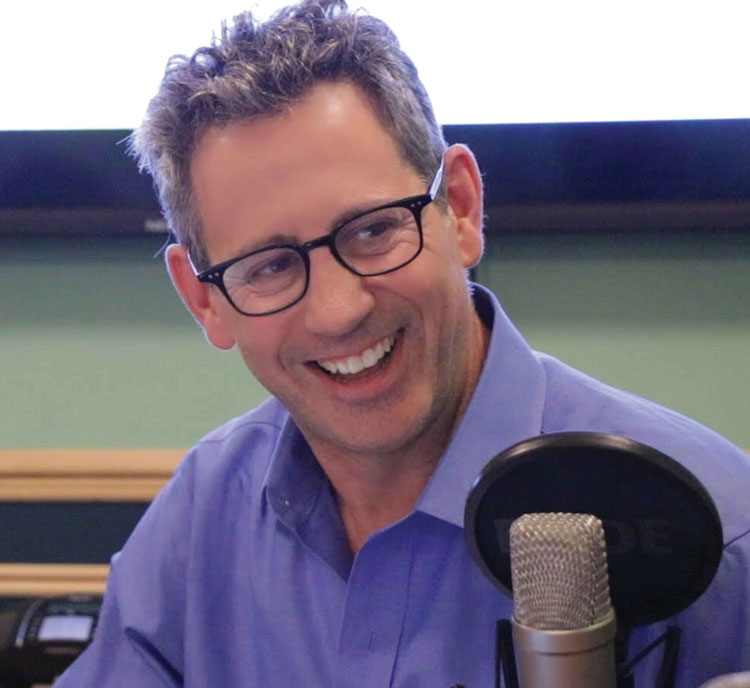 It is unclear what guidance, if any, will come next from U.S. regulators. Jeff Bandman, founding director of LabCFTC at the Commodities Future Trading Commission and now a private consultant, says an effective job will balance regulation and innovation.

In Congress, lawmakers seem to be focused on criminal elements that are attracted to the pseudo-anonymity provided by the technology. Two bills were introduced in 2017, but have not moved from committee, regarding cryptocurrency’s use in money laundering and funding of terrorism.

A bipartisan coalition in Congress interested in growing the technology created the Blockchain Caucus, which will study the technology but take “a hands-off regulatory approach,” according to its website.

Organizations such as the Chamber of Digital Commerce, which houses the Token Alliance, are looking to inform the ongoing public policy debates around ICOs and other cryptocurrency issues. 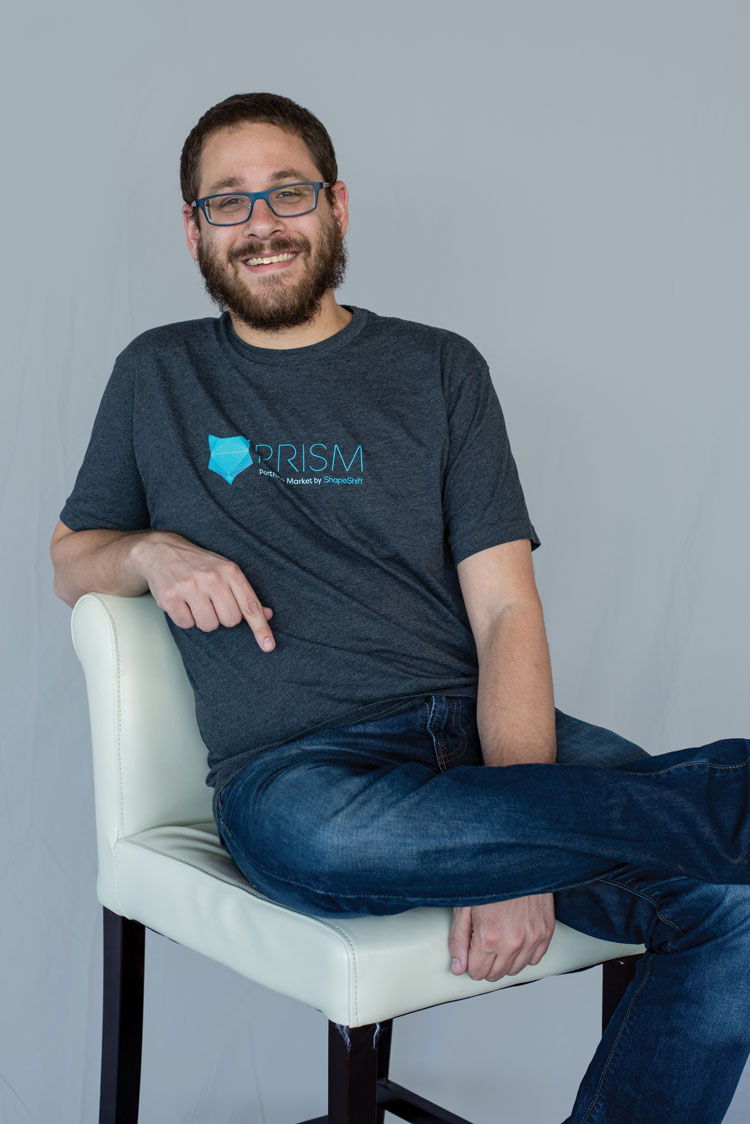 Jon of ShapeShift: The BitLicense Regulatory system “has turned New York into a backwater of financial innovation.” Photo courtesy of ShapeShift.

“Regulation brings some measure of clarity,” says Amy Davine Kim, global policy director and general counsel at the chamber. “But if it’s not appropriately crafted, it can be harmful.”

At the state level, regulators are also working to keep up. Responses have been varied across the U.S., but no jurisdiction has come under more scrutiny for its regulation than New York.

In 2015, the New York State Department of Financial Services created the BitLicense regulatory scheme. The broad scope of the regulation includes the administering, buying, exchanging, issuing, selling, storing and transmitting of a virtual currency. As of January 2017, Coinbase, a well-funded cryptocurrency exchange, became only the third entity to receive a BitLicense.

The BitLicense regulatory system “has turned New York into a backwater of financial innovation” because approval is “onerous and expensive,” says Jon, chief operations officer for ShapeShift, a Switzerland-based virtual currency exchange. The company would not release employees’ last names due to security protocol. 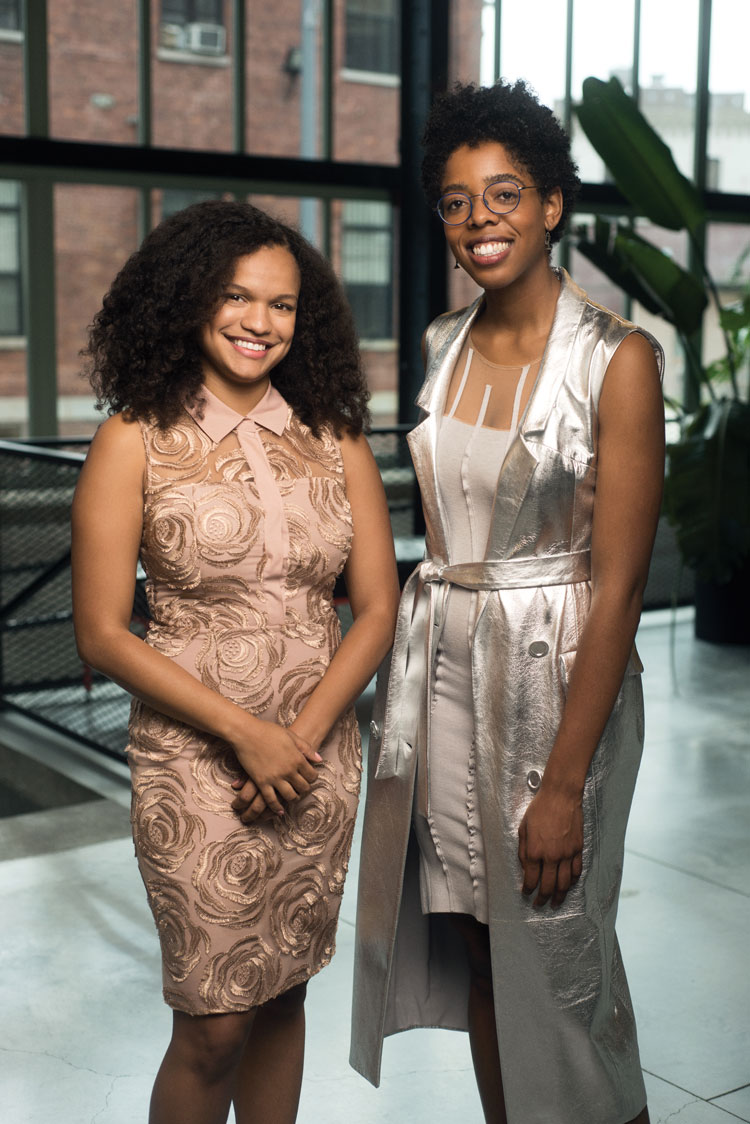 Janett Liriano (left) of Loomia: “The core assumptions of how money is moved [have been] challenged and changed.” Photo by Luke Fontana.

Indeed, Liriano at Loomia was wary of New York investors when launching their ICO, and Glover at Kowala avoided the state.

Similarly, they both avoided Chinese accredited investors after the country banned ICOs in the fall of 2017. The New York Department of Financial Services and Benjamin Lawsky, then-superintendent of the agency, did not respond to multiple interview requests.

Beyond domestic laws, ICOs must also navigate a country-by-country patchwork of rules, regulations and bans.

Joining China, South Korea also banned ICOs. Switzerland and the Cayman Islands, among others, are actively promoting their laws as advantageous to ICOs and blockchain startups.

Somewhere in the middle are countries creating “regulatory sandboxes” to balance consumer protection and the growth of the technology.

These incubators allow for “some regulatory flexibility so companies can test a new idea that is closely supervised and mitigate risk of harm to consumers,” says Bandman.

He says the LabCFTC makes it “easier for innovators to engage with” the agency where each side learns from the other.

The SEC does not currently have anything branded as a sandbox, but companies can apply for exemptions to certain regulations or reach out to the agency for guidance through [email protected].

While the regulatory landscape will continue to evolve, Liriano at Loomia thinks the impact of ICOs has already left “some of the core assumptions of how money is moved … challenged and changed.”

She thinks the ICO will become a tool for startups, much like a bank loan or venture capital. And, as with other well-worn fundraising mechanisms, investors will pick and choose whether and how to invest in ICOs. To Liriano, a ban does not seem likely.

“There are certain things that you can’t go back from,” she says.