10 Questions: A true Marvel, this Brooklyn lawyer is a force across a galaxy of comic book genres 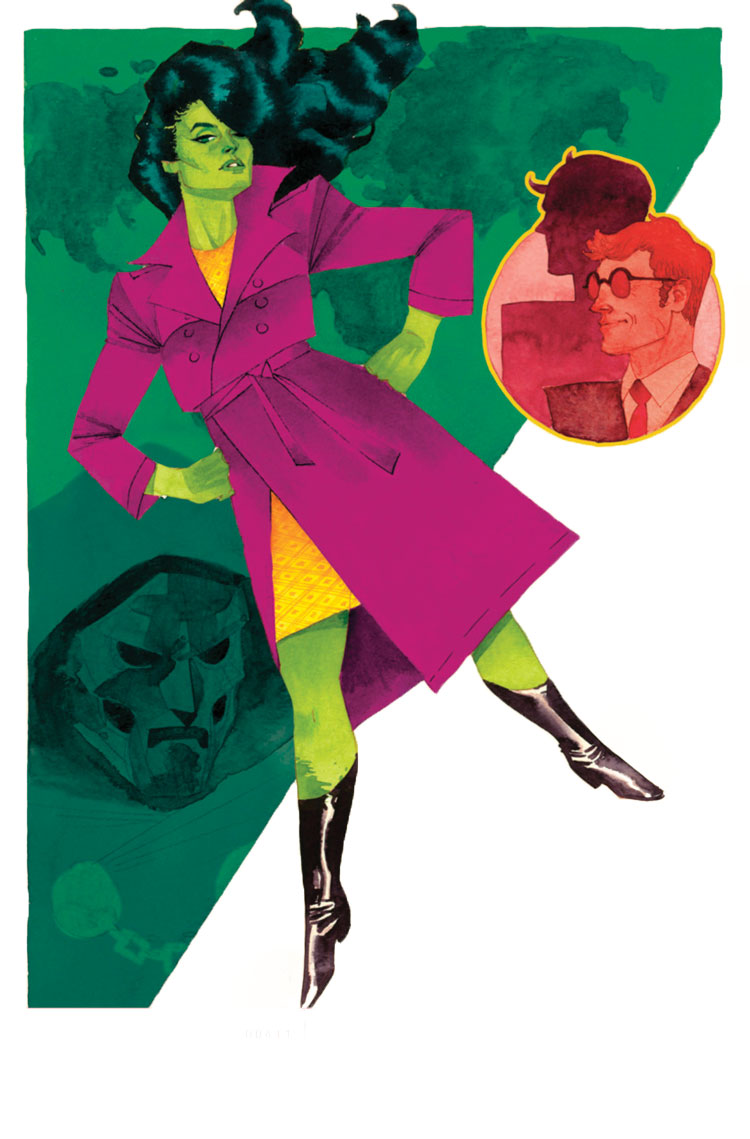 Charles Soule: “With She-Hulk, the storyline I pursued was related primarily to her hanging out her shingle in Brooklyn” Photo by Kevin Wada (Marvel).

Did you ever pull inspiration for She-Hulk from your own practice?

Yes, with She-Hulk, the storyline I pursued was related primarily to her hanging out her shingle in Brooklyn. Her office was actually in the exact neighborhood where I had my office, and we had little story beats about things like getting her rent raised on her unexpectedly, which happened to me. She also dealt with finding a good assistant, making sure her team was happy and bringing in new clients—all the things that new practitioners deal with. In this case, though, the clients were people like Dr. Doom’s son or Spider-Man. In one case, she goes up against Daredevil to defend Captain America in a wrongful death suit. It was a lot of fun.

I’m glad you mentioned Daredevil. He’s a lawyer, too, but his story is totally different in tone and theme. Was your law background still helpful?

The challenge there was to try to write in a way that feels true from a legal perspective, but to cover an area of law in which I don’t have much experience. Daredevil is a litigator. Traditionally, he’s a private defense attorney, but in my run, I decided to shift him into the Manhattan DA’s office. Now, I am not a litigator, and I am certainly not in the New York political scene, so telling these stories involved a lot of research into the way the law works. Fortunately, I live in New York City myself, and my time as a lawyer has given me a network that allows me to access people who know things I don’t.

Do comic book writers always do this much research?

I am not sure if other writers choose to write stories that require real-world research—I certainly put that on myself—but anytime you write for a massively complicated superhero universe like DC or Marvel, it requires an extraordinary level of research just to become familiar with all the timelines and the many, many moving parts. Marvel alone has something like 5,000 named characters, I believe.

How do you keep it all straight? You’re currently the series writer for Star Wars characters Poe Dameron and Darth Vader, and Marvel’s Daredevil, plus you’re writing a run for Wolverine, who’s in the Marvel X-Men realm. Then there’s your own creator-owned book, Curse Words, with its separate universe. Automatically, I am thinking this requires incredible outlining skills.

Absolutely. I have always been someone who is able to keep facts straight. I do think organization is something the law gives you. All of my projects have their own dedicated Moleskine notebook—that goes directly back to when I was practicing, and I had a different legal pad for every matter. 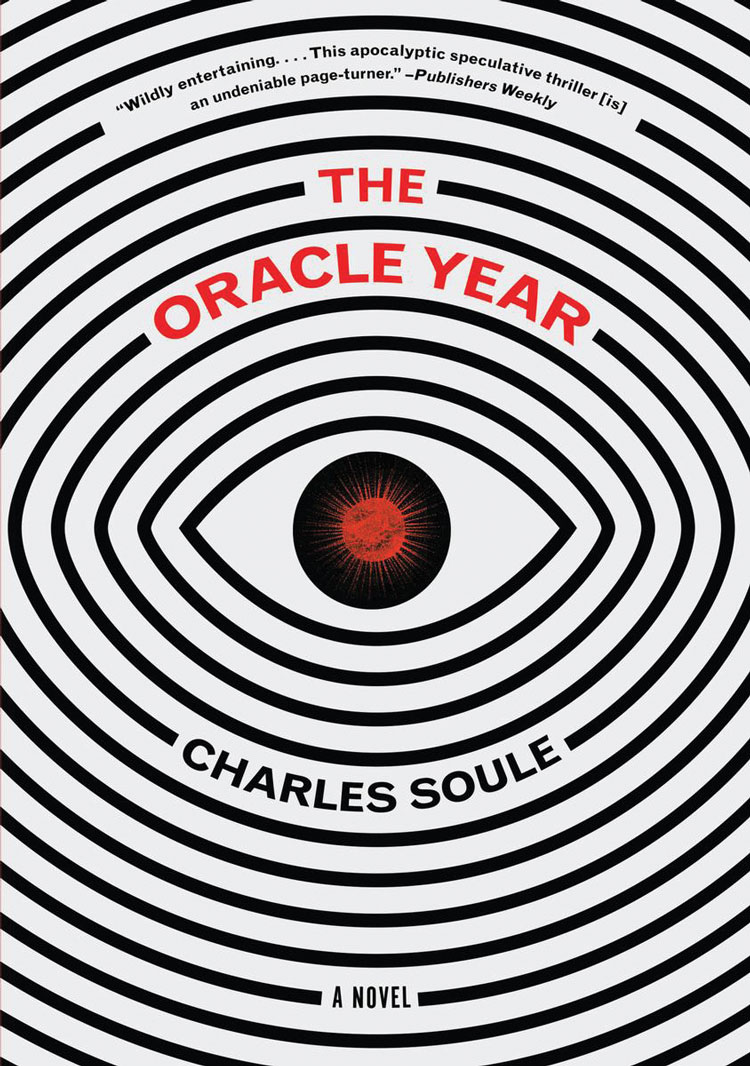 Is it hard to get into the mind of a really evil character like Darth Vader?

My Darth Vader run began at the moment he gets into his dark suit of armor, when he becomes the evil half-robot killer we’re all familiar with. At this point, though, he is not a seasoned cyborg—he just lost his wife, his best friend, the Jedi Order and most of his limbs. He has a lot to learn. When I took the gig, I knew I would be putting myself in the mindset of someone who is constantly in pain and enraged. I was nervous about steeping myself in that for months on end, but that’s the job of a professional freelance writer. One day, I’m writing a light and funny She-Hulk scene, and the next, Darth Vader is methodically murdering most of a planetary population.

Let’s talk about The Oracle Year. It’s about a man who has a vision that gives him 108 future events due to occur over roughly the next year and what he does when they start to come true. It definitely resonates—I think everyone has something they’re dying to know about the future. How did you get the idea for the book?

The seed for the book came when I was just starting my law career. I was writing on the side the entire time, and balancing that with the intense demands placed on a baby attorney in BigLaw was extremely demanding and grueling. Many, many times I asked myself if it would ever pay off. I’d have given quite a bit to get an answer, to have an oracle to ask. It seemed like that could be a nice seed for a book. I think everyone has their own question about their future—and here we are.

Do you have a dream comic book character you’d like to write for?

I’d love to do a run of Captain America. That could be very interesting. I’d love a shot at Batman. Honestly, though, things are going really well with my own stories, with characters I’ve created. Ultimately, in the long run, those are the stories I want to tell.