It’s also incredibly helpful to have attorneys refer their cases to other lawyers, says Lawrence Buckfire, the Southfield, Michigan-based president and lead trial attorney at the Buckfire Law Firm.

“Niches are necessary due to the level of competition in the legal profession,” Buckfire says. “Every aspect of law has niches, ranging from lawyers who specialize in wrongful conviction lawsuits to attorneys who specialize in LGBT divorce.” 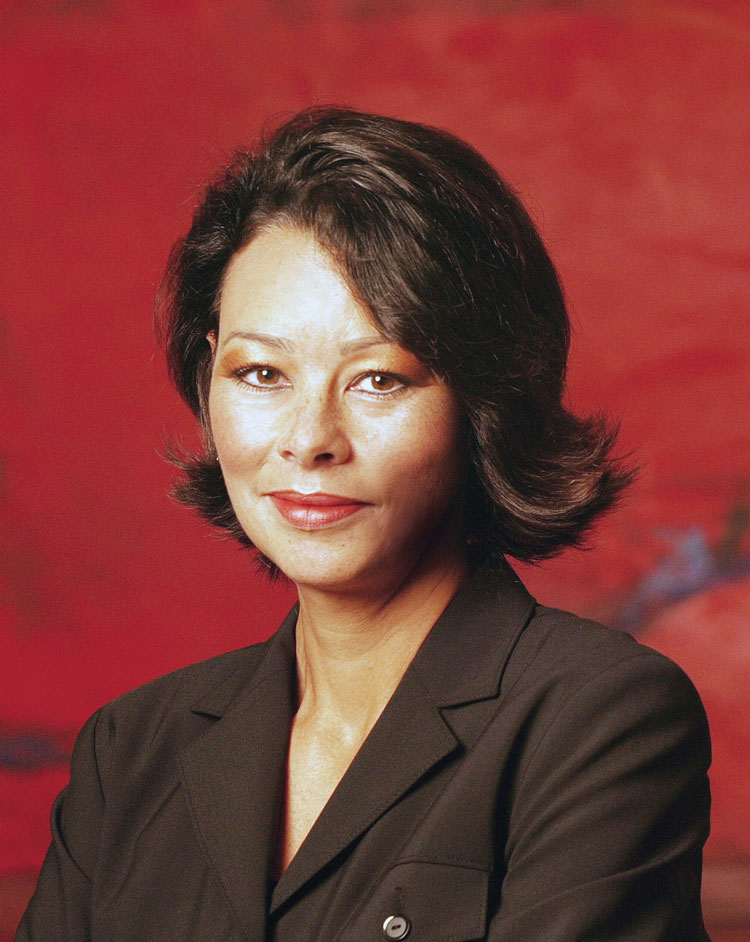 Debra Tsuchiyama Baker: “Today, many environmental lawyers have science and technical backgrounds, but back in the 1980s it was not as common. We learned by doing and as we went along.” Photograph courtesy of Baker Wotring

Buckfire’s niche area involves cases of child lead-paint poisoning. He heard lawyers in other states were litigating these types of cases, and the topic interested him as well. So Buckfire attended a national conference about child lead-paint poisoning, and then he began to market himself as a pro because there were no lawyers in Michigan handling such cases at the time.

“Specializing within that practice area allowed me to be retained by a larger number of clients due to less competition in the area of specialization,” he says. “It really is just identifying a need in the market that is not already fully saturated.”

Similarly, Debra Tsuchiyama Baker became an environmental lawyer in the 1980s when environmental laws were in their infancy. She was a new lawyer at her firm, and she has stuck with the task of wading through the federal registers and technical regulations.

“In my case, that was very fortuitous, since I was able to become an expert in a new area of law that did not exist before—at a particularly early stage in my career as a new lawyer,” says Baker, suggesting that other newbies are open to novel areas of law that might not seem that interesting at first glance.

Baker got herself up to speed by working with experts and consultants about the technical components of environmental law. “Today, many environmental lawyers have science and technical backgrounds, but back in the 1980s it was not as common,” she says. “We learned by doing and as we went along.”

Since then, she’s handled some of the nation’s largest environmental matters for some of the largest corporations and public entities, including Dell Inc., the Port of Houston Authority and Texas A&M University.

“Finding a niche has definitely helped me as a lawyer, as clients will seek out those who are demonstrated as having extensive knowledge in a particular field,” says Baker, managing partner at Baker Wotring in Houston.

Indeed, sometimes the least-saturated markets are the ones on the cutting edge. Adam Grant, a partner at Alpert Barr & Grant in Encino, California, started his career in general business litigation. But he decided to go a completely different route when an idea occurred to him in 2009 as he was training for an Ironman long-distance triathlon.

He realized (as his fitness tracker was simultaneously counting his every move, including heart rate and calories burned) many phone apps track interests, friends, contacts, activities and location. While web browsers and certain sites already had been tracking information via computers, wearables and phone tracking had just started when Grant had his bright idea

“I was thinking, ‘This will be interesting: You’re dealing with something much more powerful than your regular computer,’ ” Grant remembers saying to himself as he swam, his tracker confirming his instincts. He realized this new field would have major jurisdiction issues. “Not many laws dealt with mobile devices,” Grant says.

The field he foresaw checked off both categories: It was a new, growing industry, and it lacked attorneys. Grant immediately got to work.

He began to research mobile app and digital-privacy trade organizations, spending time going through the applicable laws on digital privacy. Grant also took some courses through the International Association of Privacy Professionals and was active in other similar organizations. He educated himself on the topic through seminars and other cases he found. Once he deemed himself to be knowledgeable, he presented and wrote articles.

“I’m prolific in writing articles about this, and I’ve presented at conferences across the country,” Grant says. He also works with financial institutions to secure their banking and online privacy needs, and those banks consult with him for legal advice and lectures.

Grant further separated himself from other mobile app and digital privacy lawyers by sticking with his smaller firm. Although larger firms that have digital privacy practices exist, few law firms his size specialize in this.

“The vast majority of companies that have data breaches who have digital privacy concerns are small and medium businesses,” Grant says. “They don’t have the resources to have all the security that the large businesses do, and my abilities are perfectly within their realm of need.”

Because Grant provides the same services that the larger digital privacy firms do, he attracts many of the small and medium-size companies, he says, recommending other attorneys first consider their specialty, then examine that niche from all angles and sizes to see how their emerging firm will fit.

According to Robert Half Legal’s 2016 salary guide, lawyers who have niche backgrounds and skills are wanted, but the competition is growing. Nevertheless, the study reported if niche lawyers choose their specialties carefully, they’ll still be noticed and desired.

Additionally, the study reported, those who have expertise in high-growth areas such as commercial law and specialized health care receive higher-than-average starting salaries, signing bonuses and multiple offers.

That’s because superskilled, highly specialized attorneys remain a rare breed. According to a Robert Half Legal survey from 2017, about 67 percent of law firms said finding skilled legal professionals is somewhat or very challenging.

Companies are trying to reduce their reliance on outside firms and increase their efficiencies by hiring niche lawyers, so they don’t have to continually hire expensive outside lawyers, says Sullivan of Robert Half Legal.

“We’ve seen demand for specialized expertise increasing in many markets, and this trend should continue to intensify in the months ahead,” Sullivan says.

For those still unsure about what to specialize in, Sullivan has some suggestions.

“Consider your strengths and weaknesses, as well as your previous education and work experiences,” she says. “A business degree, for example, may help you to better understand areas of law dealing with corporations; while a science background, such as a biology or geology degree, may be useful in a career in environmental law.”

But in addition to thinking about interests, also consider region and how your expertise will be received. Perhaps intellectual property or insurance defense would be good fits for your town, she says. Next, figure out how to move from an idea to a plan.

“Ask people within your professional network or attorneys you meet at conferences or industry events how they selected their specialization and what they enjoy most about their work,” Sullivan says. “Also, check with them about skills, certification and other qualifications they believe are needed for someone to excel in their areas.”

Danielle Braff is a freelance writer based in Chicago.

This article was published in the June 2018

ABA Journal magazine with the title “Creating Your Own Niche: Building a niche law practice can take a lot of work and even a bit of luck, but the rewards could be substantial.” 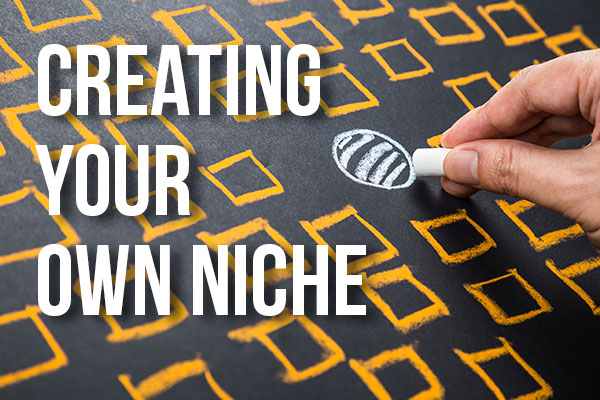 Building a niche law practice can take a lot of effort and a little bit of luck. Meet seven lawyers who are making it work.