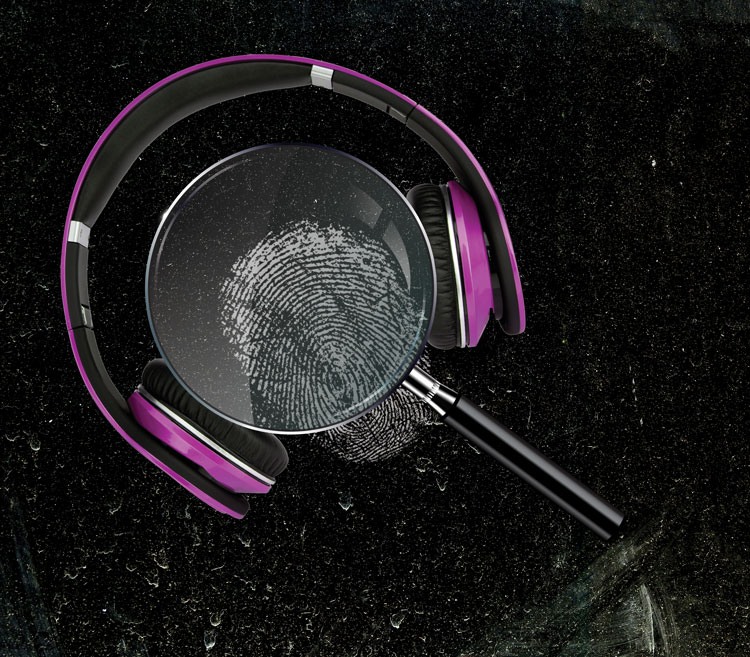 California millionaire Peter Chadwick—free on $1.5 million bail while awaiting trial for the murder of his wife—failed to show up for a court hearing in January 2015.

Police learned his phone had been turned off. They discovered Chadwick withdrew millions from his bank accounts and maxed out cash advances on his credit cards. Inside his $2.5 million home, Newport Beach police found books about how to change identities and live off the grid. Chadwick’s whereabouts remain unknown.

With no new leads in the case in years, the Newport Beach Police Department tried something new—producing a podcast in hopes of engaging the public in its search for one of the country’s most-wanted fugitives.

Over two weeks in September 2018, the department posted Countdown to Capture, a podcast in six 15-minute episodes. The novel approach details the murder allegations against Chadwick.

In announcing the podcast’s release, Newport Beach Police Chief Jon Lewis said that Chadwick had the financial means to flee from authorities and hide. He wanted Chadwick’s photo spread around the globe.

“We want everyone to be looking for Peter Chadwick,” he said at the time.

While riding the popularity of other true-crime podcasts such as Serial, which covered the murder conviction of Adnan Syed and led to a post-conviction appeal in Maryland, it’s a novel medium for a police department. Because it’s unchartered territory, some experts believe the approach could create legal issues for the prosecution, including violations of the Fourth Amendment’s protection against unreasonable search and seizure.

With more than 165,000 listeners in the first month, Jennifer Manzella, spokeswoman for the Newport Beach police and host of the podcast, says its audience is primarily in the U.S. (mostly in California), Canada and the United Kingdom. The department created a website to promote the podcast and released it on Apple Podcasts and Stitcher.

“At one point, we reached No. 24 on the U.S. podcast charts, which is far beyond any reach that we would have anticipated when we first launched the project,” Manzella says. “Tips continue to come in from both domestic and international locations.”

Done entirely in-house, Manzella says there was a steep learning curve, but those involved from the police department enjoyed the challenge. With a team of six, the project got underway last July. Manzella handled most of the production.

Scenes from a murder 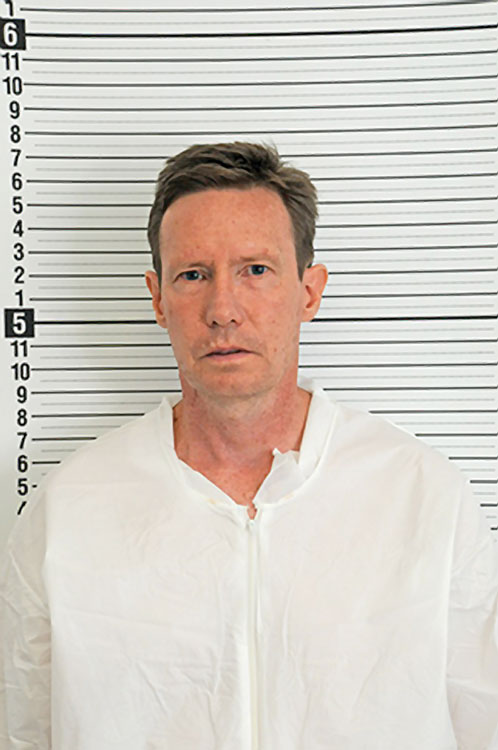 Peter Chadwick at his arrest in 2012. Photo courtesy of the Newport Beach Police Department.

The podcast tells the story of the Oct. 10, 2012, strangulation of Quee Choo Lim Chadwick—known affectionately as Q.C.—and the subsequent investigation. The Chadwicks had been married for 21 years and had three sons.

The story is told through a slow and methodical presentation of the characters and circumstances that surrounded Quee Choo’s life and death. The episodes include insights from officers who worked the case and skeptical retellings of Chadwick’s shifting alibi.

In a 911 call, Chadwick claimed that a handyman named Juan—who he said was hired to paint a banister in the family’s home—strangled Quee Choo and forced Chadwick to help dispose of her body in Mexico. Police began to doubt that story, however.

Having found evidence of a struggle in the home—including broken glass and a faint splattering of blood on the wall—police arrested Chadwick, and he was charged with murder soon after. Photos from the time of the arrest show Chadwick with yellow bruises and scratch marks on his arms, face and torso.

Eight days after her death, Quee Choo’s body was found by police in a dumpster on a remote road about 4 miles from the Mexican border. Her body, wrapped in a comforter from her bed, was found with money and passports that Chadwick claimed Juan had stolen. The podcast presents evidence hinting at infidelity by Chadwick and a potential divorce.

Today, Chadwick is one of the U.S. Marshals Service’s 15 Most Wanted fugitives. He may be using aliases such as Gregory or Pete, according to a U.S. Marshals press release.

With $25,000 from the U.S. Marshals and $75,000 from the Newport Beach police and private donors, a reward of up to $100,000 is being offered to anyone providing information leading to Chadwick’s arrest. The Newport Beach Police Department asks for tips through either a hotline at 800-550-6273 or email to [email protected].

With the stated goal of crowdsourcing the public to help find a fugitive criminal suspect, some experts are concerned a private individual could be inspired to take on the mantle of a sleuth, running afoul of search and seizure laws familiar to trained law enforcement officers.

This article was published in the January-February 2019 ABA Journal magazine with the title "Serial Sleuths."