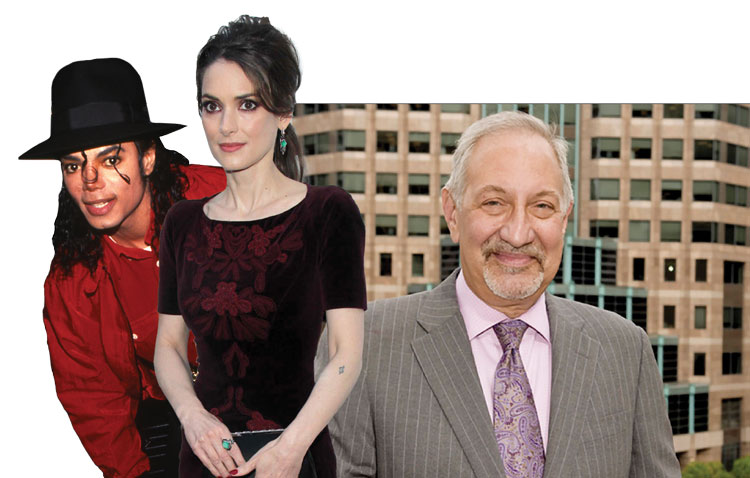 Client and entourage use of social media can compromise a defense. Ethically, attorneys have to make sure their clients and their team understand ground rules and place limitations on social media use related to the case.

“Likely you have a whole team of people doing damage control,” says Ann Murphy, a professor at the Gonzaga University School of Law who published “Spin Control and the High-Profile Client” in the Syracuse Law Review. “The attorney needs to be very, very careful to keep the client’s legal advice separate.”

“Attorneys, as part of their ethical duties, must now counsel their clients on the use of social media,” Murphy says. “Once it is out there, it is out there. Even if someone deletes a Facebook post—it likely has been saved as a screenshot and is of course subject to discovery,” she adds. “Personally, I think the best advice is tell the client that any posts about his or her case must be viewed in advance by the attorney.”

The issue of attorney-client privilege should remain at the forefront—whether discussing the case publicly or dealing with the client and their team at large.

“Attorneys must be diligent in keeping a wall around legal advice—or there will be both attorney-client-privilege waiver issues and confidentiality ethical issues,” Murphy says. “You can’t have all of these people in the same room at the same time. Attorneys should be particularly careful about email chains.” 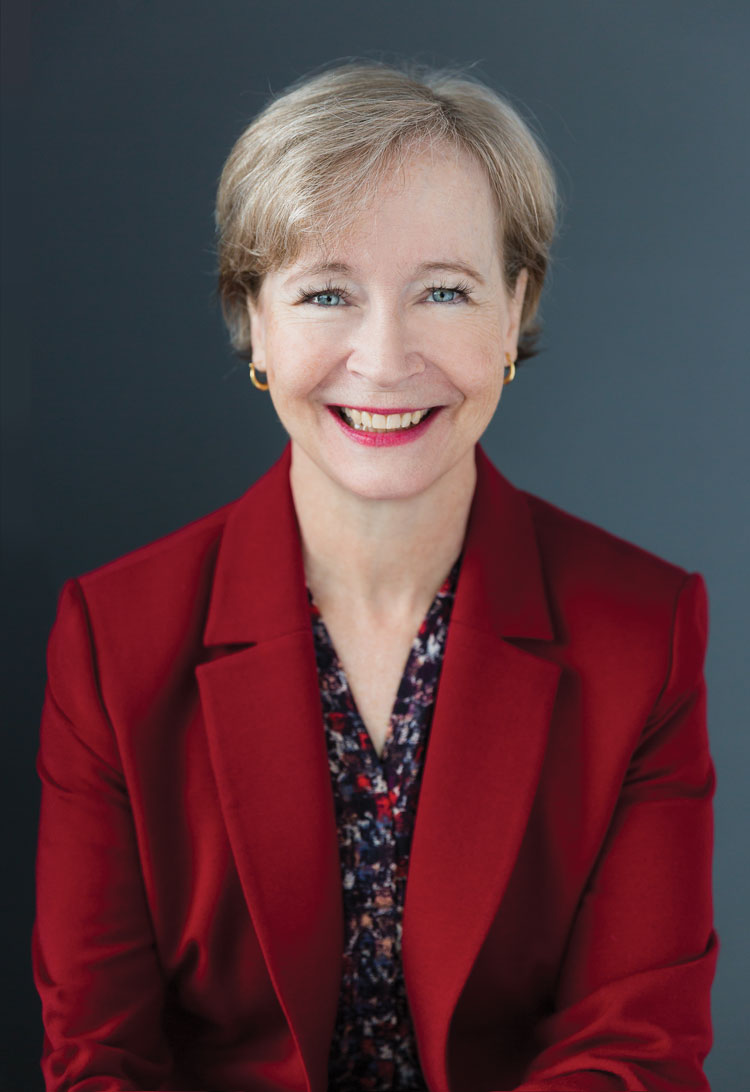 Ann Murphy: “Attorneys must be diligent in keeping a wall around legal advice.” Photo by Tanya Goodall Smith.

“It makes it almost impossible to get out front of salacious allegations,” he says. “I’ve reached the stage now where I realize that you have to consider immediately responding to salacious allegations because within 24 hours every blogger is going to write on it and it is all over the internet.”

Levenson agrees that social media is a constant concern, and that lawyers walk a fine line when considering whether to respond.

“Lawyers need to monitor it to see what witnesses are saying, etc., but they don’t want to feed the frenzy,” Levenson says. “It can be difficult to monitor the constant feedback online and resist the urge to respond to mis-information or spin.”

Avenatti has a different take, having publicly stated that he believes in taking an aggressive approach on social media and in the court of public opinion. And he has not shied away from going on the attack. His tactics are playing out daily in the high-profile cases against President Donald Trump by Daniels, whose legal name is Stephanie Clifford.

Ethics authorities have mixed reactions about this approach, which could potentially irritate a judge, and may or may not serve the interest of the client.

Experts also say it depends on the individual case as to whether it is prudent for an attorney to go on the offensive with respect to social media posts and other public responses. “There are a variety of client desires, tactical con-siderations and ethical issues that have to be considered; and the answer differs for every client and even for different times of every case,” Geragos says. Levenson agrees that it definitely depends on the individual case.

Lastly, lawyers representing celebrities must retain their sense of purpose. “Don’t lose your humility or sense of humor, because the worm can and will turn in the most unexpected ways,” Geragos says.