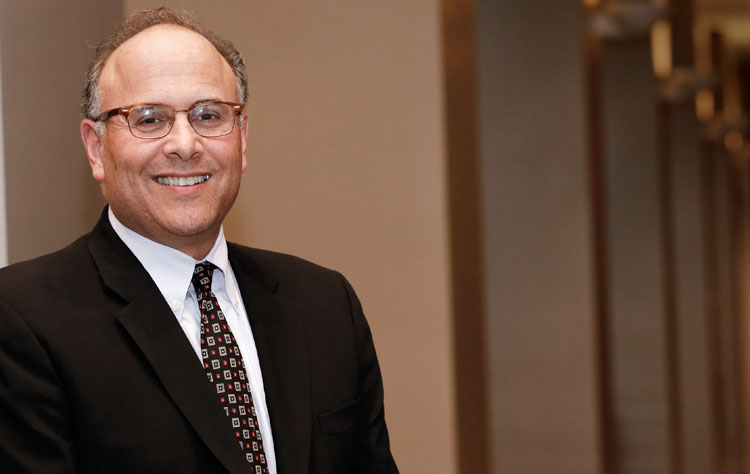 Steven Drizin: “You can’t divorce the Chicago false confessions from the context in which they arose. You have a police department that is under siege—not enough detectives working too many homicides on a dailybasis and having to deal with crime victims. I think it created an environment where police officers were more interested in closing cases than in solving crimes.” Photograph courtesy of Steven Drizin.

Kathleen Zellner, a personal injury lawyer in Downers Grove, Illinois, who became one of the nation’s best-known wrongful conviction specialists, has learned quite a bit about interrogation techniques and false confessions after helping exonerate 19 clients during the past several decades.

“About 40 percent of those cases involved false confessions,” she says. “Every person I know who has confessed has had some vulnerability.”

Exploiting those vulnerabilities helps police extract the confessions they want, Zellner says. That’s what happened to her client Kevin Fox—a grieving father torn by guilt that his daughter, Riley, age 3, had been abducted from their home, raped and murdered.

Fox had been taking care of Riley and her older brother while his wife was with friends preparing for a breast cancer walk. Riley’s body was discovered in the creek of a forest preserve not far from their suburban Chicago home in 2004. Riley had been tied up with duct tape and sexually assaulted.

For five months, the case remained unsolved. Detectives asked Fox to come to the police station to answer questions and asked whether he’d take a polygraph test. He did, and detectives told Fox he failed, which was not true.

Fox claimed that during an all-night interrogation, detectives threatened him with being raped in jail, said his wife and father abandoned him, and promised he could go home if he confessed he accidentally killed Riley. Fox was tired, scared and vulnerable. He agreed to say he inadvertently killed his daughter. “By then, he was like a whipped dog, just saying ‘yeah, yeah’ to anything,” Zellner says.

Fox spent eight months in jail before he was released and ultimately cleared through DNA evidence. It took another six years before the real killer was arrested and convicted. “When people tell me,  ‘I would never confess to that,’  I tell them, ‘You’ve never been in that kind of situation,’ ” Zellner says. “You get to where you’re just not thinking straight. It’s impossible to know what that pressure is like unless you go through it.”

Zellner understands that police want to close cases, especially those that involve the killing of a child. “They have a conflict walking in the door. Police have a vested interest,” she says. “But when you have a legitimate confession, it needs no prompting. You just listen.  I’ve been around enough innocent people. I can tell in an instant.” 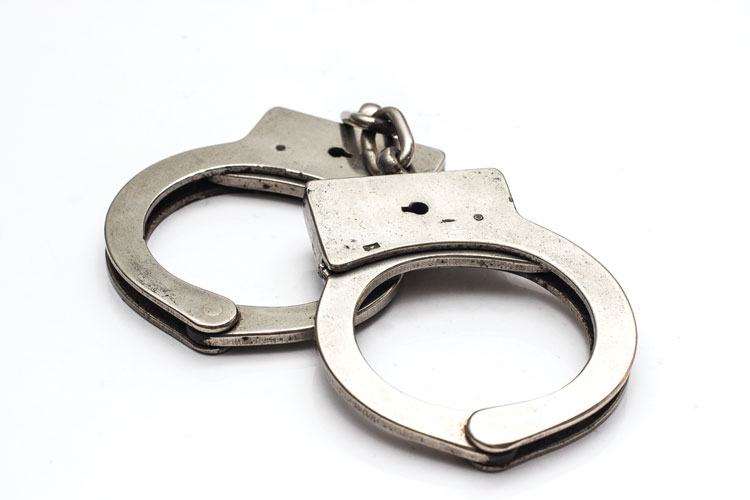 Lawyers such as Zellner have become students of interrogation techniques and the use (and misuse)  of methods drawn from one of the most famous: the Reid technique. The technique is a staple in law enforcement training and the most widely used approach to questioning subjects in the world, according to John E. Reid and Associates. It was developed more than 70 years ago by polygraph expert Reid.

The process involves conducting what the company describes as a neutral, fact-finding interview while assessing the person’s behavior and then determining whether information gleaned from the interview can be verified. Problems occur, however, when interrogators veer off course and use a sort of hybrid method.

“They begin mixing apples and oranges,” says Joseph Buckley, president of John E. Reid and Associates. “They don’t follow the guidelines. They follow their own.”

Critics have suggested the technique is all about nailing a confession from someone they’ve already pegged as guilty—that it teaches interrogators to be manipulative and threatening, and that it can produce false confessions through intimidation and deception.

Buckley says it’s nonsense. “The purpose of an interrogation is to tell the truth,” he says.

He says he’s often recruited to assist lawyers seeking to discredit confessions by analyzing the methods in which they were obtained. He has worked with Neufeld and Barry Scheck at the Innocence Project as well as Zellner.

“They know that we represent what the standard of proper procedure should be,” Buckley says. “We never teach or recommend that the interrogator should try to increase the suspect’s feeling of despair or hopelessness. In fact, we teach that it is improper to tell the suspect that he is facing inevitable consequences.”

According to the company, false confessions aren’t caused by following its methods. They’re usually caused by interrogators engaging in behavior the courts have ruled to be objectionable, such as threatening inevitable consequences; making a promise of leniency in return for the confession; denying subjects their rights; conducting an excessively long interrogation; and denying suspects an opportunity to satisfy their physical needs.

The detectives who interrogated Styles in Chicago, according to his lawyer, failed to follow the proper procedures taught in the Reid technique, including taking special precautions when questioning juveniles.

“You have a 16-year-old kid handcuffed to a wall in an interrogation room with no adult or parent there for him,” says Styles’ attorney Campbell. “The kid was manipulated. It’s not that hard to manipulate a kid, mentally.”

AN END IN Sight?

The wrongful conviction movement has come a long way during the past two decades, and with it the revelation that many were based largely on false confessions. That’s due in large part to the advent of DNA evidence and a shift in public thinking. Neufeld thinks that until the ’90s, the public was mostly indifferent to claims of innocence.

But a succession of exonerations, many of which gained widespread media coverage, drew critical attention to prosecutions, especially in death penalty cases. As a result, 18 states and the District of Columbia have instituted safeguards to try to prevent false confessions by requiring the taping of all interrogations from start to finish. Approximately 1,000 jurisdictions have voluntarily done so, according to the Innocence Project.

Even so, taped interrogations don’t necessarily stop police from using their skills to elicit false confessions, especially from young people, says Drizin of the Center on Wrongful Convictions of Youth. That’s exactly what he says happened to one of his latest clients.

Drizin, with co-counsel Laura Nirider, also at Northwestern, is representing Brendan Dassey, the nephew of Steve Avery, whose case became a national obsession thanks to the Netflix documentary series Making a Murderer. In the series, viewers can see Dassey, then 16, undergo an interrogation that leads to a confession implicating himself and his uncle in the murder of Teresa Halbach, 25, in Wisconsin in 2005. That interrogation, Drizin says, is riddled with faults and is flat-out false.

With all other appeals exhausted, Drizin and Nirider are trying to bring Dassey’s case to the U.S. Supreme Court. “It’s all there on the tape,” Drizin says. “These police offers are feeding him facts left and right. ... When you use tactics like that on a child, they are coercive.”

(Editor’s Note: On June 25, after the ABA Journal had gone to press, the U.S. Supreme Court denied certiorari
in Dassey v. Dittman without comment.)

Those kinds of coercive tactics have prompted Styles to tell his story in an amicus brief on behalf of Dassey. “Everybody needs to hear my story,” Styles says. “It’s not to put the police department down—because they have a job. But it’s to expose to the world what really goes on behind closed doors.”

Dassey’s petition got support from 62 current and former state and federal prosecutors. In their amicus brief, the prosecutors argue that leaving Wisconsin’s appeals court ruling intact “would leave scores of children subject to coercive interrogations, heighten the likelihood of false confessions, and undermine the truth-seeking function that properly performed interrogations serve.”

Styles, now 38, is still adjusting to his newfound freedom—working to earn the high school diploma he never got, taking auto body repair classes, and reconnecting with family. “To this day, it’s still surreal,” he says. “I drink my water slow now. It’s a blessing every day now.”