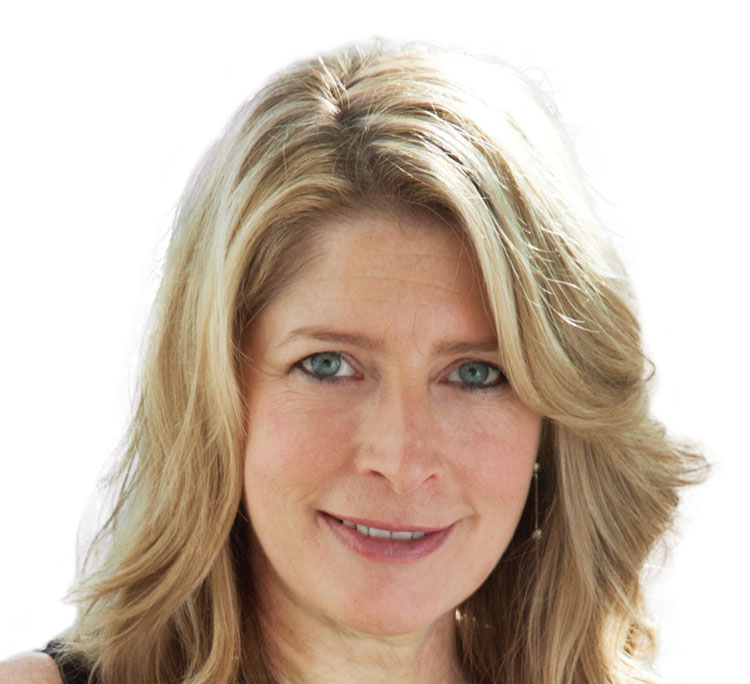 Heidi Brown: “Opposing counsel lobbed snark, sarcasm and ad hominem attacks at us, and we volleyed back in kind. I thought that was the way litigators were supposed to talk to each other.” Photo by Krista Bonura.

In his book The Soul of the Law, Benjamin Sells cautions that “the soul of the law is suffering.” He points to the “disturbing rise in incivility among lawyers” as one manifestation of this affliction.

Sells notes that the term civility derives from Latin words related to “citizenship” and “members of a household.” Indeed, civility comes from the Latin word civilis, meaning “relating to public life, befitting a citizen.”

It’s been four years since the republication of Sells’ book. (It was first published in 1994 and then by the American Bar Association in 2014.) In our current tempestuous political climate, incivility seems to be the modus operandi for how many citizens converse about the rainbow of legal issues facing our country. Incivility abounds in households, offices, boardrooms, courtrooms and written communications.

Social media (and President Donald Trump’s liberal use of it to demean and debase others) has raised (or lowered?) the bar of incivility. It’s not enough to respectfully disagree with someone anymore. Now we assign nicknames, we heap sarcasm, we condescend, we bully. Citizens use the harshest of language to criticize one another, writers, politicians, athletes, singers, social movements and even restaurants, books and art—often using the anonymity of the internet as a weapon.

When did it become so cool to be so unkind? Can our profession (and society in general) detoxify and reboot its soul? Sells suggests that “incivility itself might be pointing the way by directing the law to citizenship and householding, both of which require attention, caring and interest more than anything else.” Maybe we need to take a step back and ask ourselves: How should citizens or members of healthy and nontoxic households converse with one another?

As a young and introverted legal writer in the early days of my law practice in the boisterous construction litigation arena, I always felt more comfortable in the shelter of my office typing furiously on my laptop than in the fray of the courtroom. I felt newly empowered to say things through my legal writing that I never would have uttered face to face to another member of the profession. I admit that, as a legal writing novice acclimating to an aggressive niche of law practice, I readily got caught up in mirroring the rhetoric that peppered many of my opposing counsel’s demand letters, mediation papers and motions that landed on my desk.

I confess I felt an uncharacteristic rush of power when, scrutinizing my opposing counsel’s briefs, I discovered flawed arguments, inaccurate citations or pivotal typographical errors that our trial team could criticize in opposition and reply briefs. It seemed to be the rules of engagement. Opposing counsel lobbed snark, sarcasm and ad hominem attacks at us, and we volleyed back in kind. I thought that was the way litigators were supposed to talk to each other. Several of my formative mentors and trainers spoke that way. The message was if you weren’t superaggressive, you were weak.