Defense lawyers want to peek behind the curtain of probabilistic genotyping 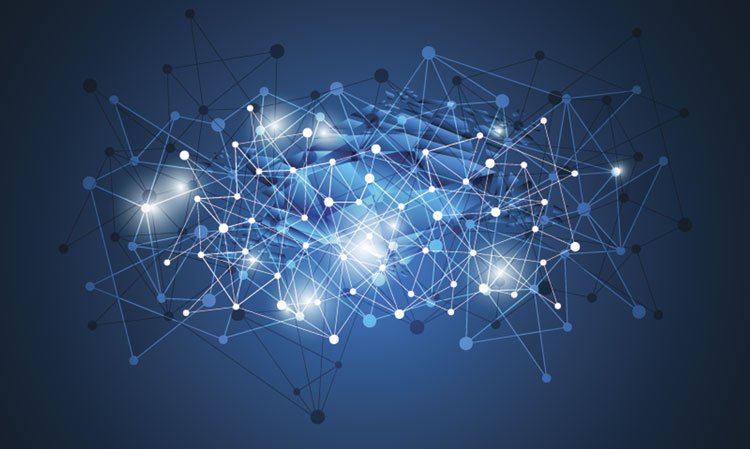 Three years ago, a man with a gun walked into a Shell gas station in Norton Shores, Michigan, and announced a robbery.

After grabbing the till, the robber escorted the clerk into the storeroom to get a carton of cigarettes. In the next few seconds, the clerk grabbed a gun and fired 10 shots as the robber ran for the door. As he fled, the robber left behind a shoe on the store’s floor.

Security footage failed to capture the robber’s face or the license plate of the getaway vehicle. After collecting non-DNA evidence from the shoe, police were led to El-Amin Muhammad, 40, a repeat offender with a violent history, and charged him with the stickup.

Prosecutors admitted at the time that their case against Muhammad was circumstantial. However, the prosecution used DNA analysis software, called probabilistic genotyping, to interpret the sweat found in the forlorn shoe. This analysis employed an algorithm to create a likelihood ratio that compares DNA samples. According to one of these tools, Muhammad was the largest and most likely contributor to the sample.

With the use of DNA evidence increasing across the United States, DNA labs are using probabilistic genotyping to analyze hard-to-interpret samples. However, some scientists and lawyers worry that the privately held computer code behind these tools is limiting its reliability and hindering due process.

Traditional DNA analysis is challenged when there are multiple contributors to a sample or the quantity of DNA recovered is too small. Without a better analytical tool, these samples are often inconclusive, says Dan E. Krane, a professor of biological science at Wright State University.

Probabilistic genotyping is not a technique that defines the sample itself; rather it is an interpretive software that runs multiple scenarios—like the risk analysis tools used in finance—to examine the sample. This contrasts with traditional DNA analysis, which assesses whether a DNA type is present or absent.

Bjorn Sutherland, forensic development manager at the New Zealand-based Institute of Environmental Science and Research—the probabilistic genotyping company used in the case involving Muhammad—says that his software, STRMix, “enables users to compare the results against a person or persons of interest and calculate a statistic, or ‘likelihood ratio,’ of the strength of the match.”

By leveraging computer processing, probabilistic genotyping “gives us more information to work with,” says Chris Lindberg, a deputy district attorney in San Diego. Many, like Lindberg, are excited for this technology because it analyzes samples in a way that would have been too labor intensive previously. The cost of these tools varies by company and number of licenses purchased.

This science has created a cottage industry. Besides STRmix, those receiving the most attention in the U.S. are the Forensic Statistical Tool, used by the Office of the Medical Examiner in New York, and TrueAllele, created by the Pittsburgh-based company Cybergenetics.

In September 2016, a report on forensics from the Presidential Council on Science and Technology noted that “probabilistic genotyping software programs clearly represent a major improvement over purely subjective interpretation.” However, the report added, “careful scrutiny” is still needed to determine whether methods are scientifically valid and if the software correctly implements those methods. The report clarifies that analyzing the software “is particularly important because the programs employ different mathematical algorithms and can yield different results for the same mixture profile.”

ABA Journal with the title “Code of Science: Defense lawyers want to peek behind the curtain of probabilistic genotyping."