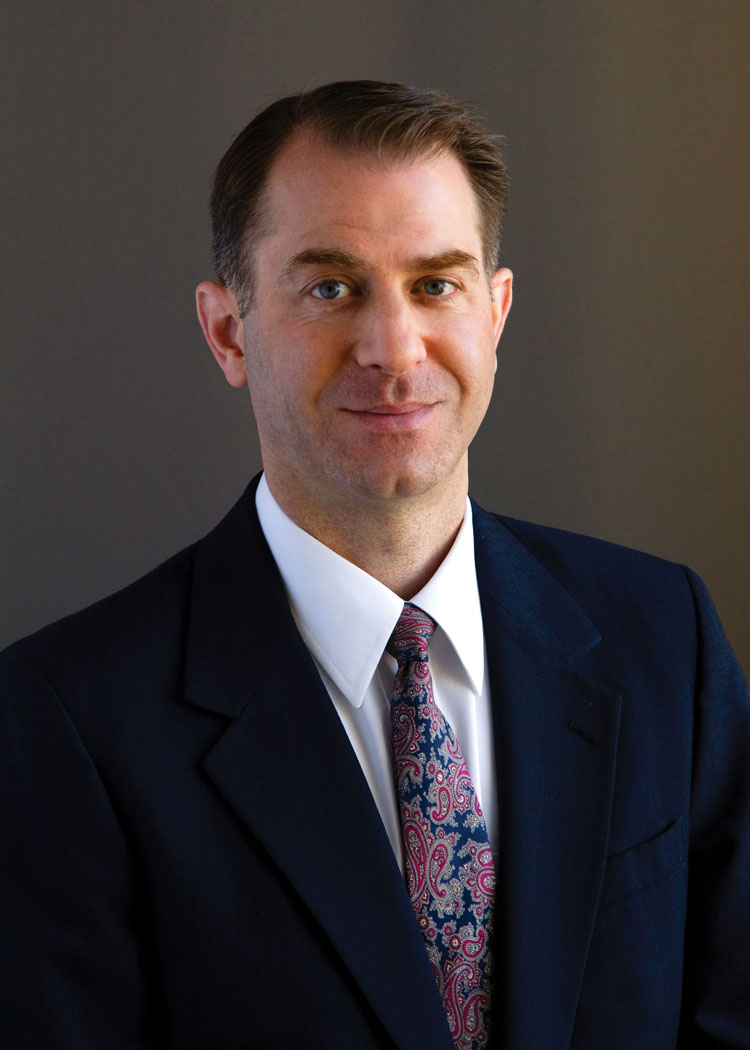 Matthew Dresden: “Because the law firm name is a brand, law firms need to protect it, just the same way that Nike and Starbucks and all the other big consumer brands protect theirs.” Photo courtesy of Matthew Dresden.

In general, a law firm trying to wrench its trademark back from a squatter who filed first would have to prove that the brand is famous in China, and that the entity registering the trademark did so in bad faith.

In theory, this should be relatively simple for a law firm that has been using its name internationally for years. But in practice, it can be extremely difficult—even for popular consumer brands and world-renowned celebrities.

Apple had to shell out $60 million for a settlement to get the use of its iPad trademark in China in 2012. More recently, a high-profile case has given hope to foreign brand owners. Pro basketball player Michael Jordan won a ruling in 2016 giving him back the rights to his own name from a squatter from China’s highest court, the Supreme People’s Court of the People’s Republic of China, after previously losing the fight.

The decision overturned previous rulings and has been hailed as an example of China’s efforts to take trademark squatting more seriously to create a more business-friendly environment.

“The supreme court decision gives confidence to the public that the court is intending to protect the rights owner rather than the squatters,” says Nancy Qu, a Beijing-based patent attorney at Chang Tsi & Partners.

A major problem that remains for law firms or any brand owner trying to get back the rights to their own name in China is that the standards are nebulous. So it can be hard to know whether the day will ultimately be won, even with recent efforts to lower the standards for proving bad faith, attorneys say.

“This is more about how you interpret [bad faith]; if you just sit back and ask the person to prove reputation in China, it is difficult,” says Linda Chang, the Shanghai-based country manager for global IP consultancy Rouse. “And what is the extent? How much evidence do you need to convince [someone] that this is a pirate?”

For example, Chang recently prevailed in a case in which she was able to show that the opposing party had acted in bad faith by registering 60 trademarks at the same time. However, she points out that she has read previous cases in which the registration of 80 trademarks was not deemed sufficient to show bad faith. 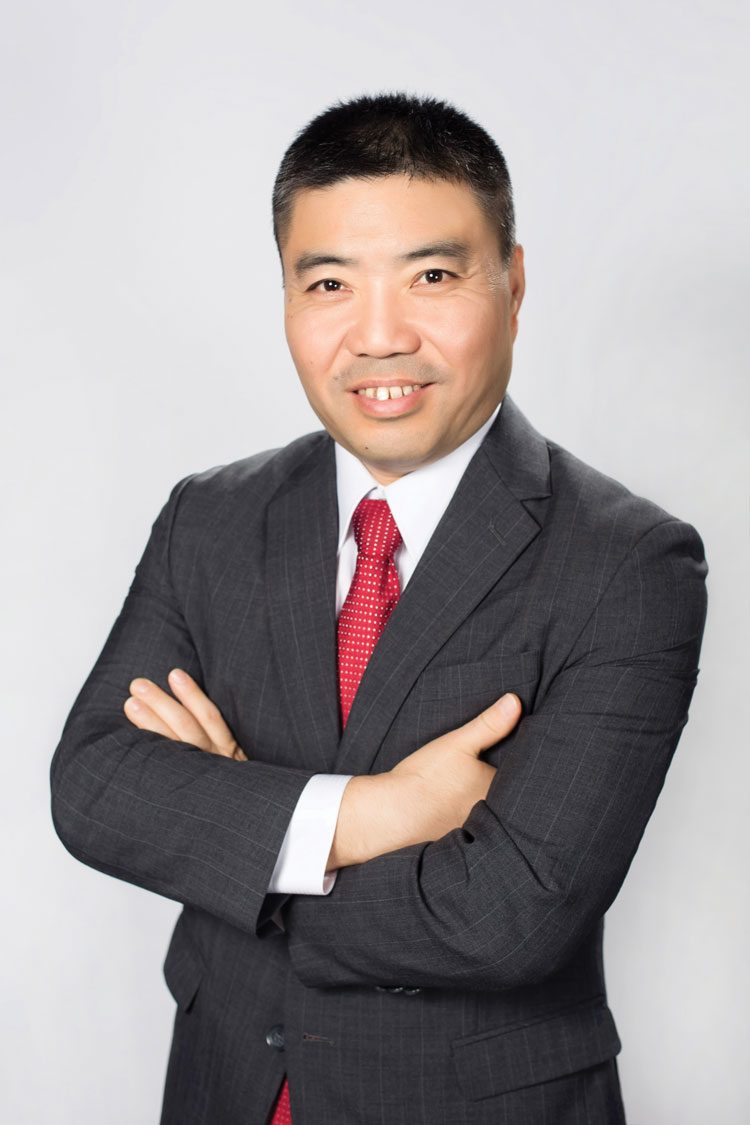 David Shen: “Registering the mark doesn’t cost that much, and getting the trademark if you do not file first is sometimes not even possible and can get really expensive. Getting your name into the trademark office early is the best defense.” Photo courtesy of David Shen.

For Squire Patton Boggs, it certainly seemed like the firm had a slam-dunk case of bad faith against Qinhuangdao Hongshun. In addition to the physical similarities between the BigLaw firm’s website and the .net site, there were other indications that the latter may have been a fraud. The address listed on the site for the supposed Squire Patton Boggs matched the one listed in government business registration records for Suzhou-based Guanghua Intellectual Property Co. Ltd., another IP agency.

The site prominently featured a person named Zhijun Fang as a partner and trademark attorney, and while such a person is indeed named as an executive on Guanghua’s business registration, the photo that purported to be him on the .net website was actually a stock photo from Getty Images titled “Mixed Race male lawyer at desk.”

The other supposed partners and intellectual property specialists at the firm, all of whom were identified by Western-sounding names, also were represented by generic photographs of professionals available on the internet.

Emails sent while the site was still live to the addresses listed on the .net site seeking comment on the firm’s business and its relationship to the larger Squire Patton Boggs received no response.

Even with what looked like a solid case, Squire Patton Boggs struggled in its initial efforts to reclaim its rights in China. The trademark office rebuffed the firm’s opposition to Qinhuangdao Hongshun’s trademark application, granting the mark.

In August 2017, a Beijing-based arbitrator with the Asian Domain Name Dispute Resolution Centre denied the BigLaw firm’s bid to get the .net domain transferred to it, finding that Qinhuangdao Hongshun had a right to use the domain name.

The BigLaw firm had demonstrated that it had been using “Squire Patton Boggs” internationally and had even proffered evidence that the Chinese firm had demanded $450,000 for the rights to the name.

Nevertheless, the arbitrator ruled that Qinhuangdao Hongshun’s use of the .net domain was not malicious, noting that the company possessed the valid Chinese trademark for the name “Squire Patton Boggs” and concluding that unless the trademark was invalidated, it would be difficult for the international firm to show the Chinese entity should not be allowed to keep the domain.

The site therefore remained live until mid-May, when Squire Patton Boggs reached a deal with Qinhuangdao Hongshun to gain possession of the Chinese trademark and the .net site, which it promptly scrubbed from the web.

“The matter has been resolved, and full control of our trademark and domain name in China has been transferred to the firm,” Squire Patton Boggs confirmed in an emailed statement.

As discouraging as it appears for law firms that fear they may find themselves in the same predicament, attorneys say Squire Patton Boggs’ loss in its UDRP case is atypical.

“The Squire Patton Boggs decision is weird,” says Matthew Dresden, a partner at Harris Bricken who’s based in Seattle and Beijing. “The UDRP is a much more rational body that really follows principles of good faith and doesn’t uphold the rights of trademark squatters or website squatters.”