States have been divided on whether to adopt new ABA Model Rule 8.4(g), which prohibits lawyers from engaging in harassing or discriminatory conduct. The Vermont Supreme Court has adopted the rule, while the South Carolina Supreme Court has rejected it. The Nevada and Utah supreme courts solicited public comments on the rule through July.

“There are enough incidents of sexual harassment that make it important for the profession to have largely what is a symbolic statement,” notes Stanford University law professor and ethics expert Deborah L. Rhode.

Supporters say that the rule is necessary to enforce anti-discrimination principles, and that lawyers—as officers of the court—should be held to higher standards. Opponents contend it imposes an unconstitutional speech restraint on lawyers and extends too far beyond the traditional definition of the practice of law. 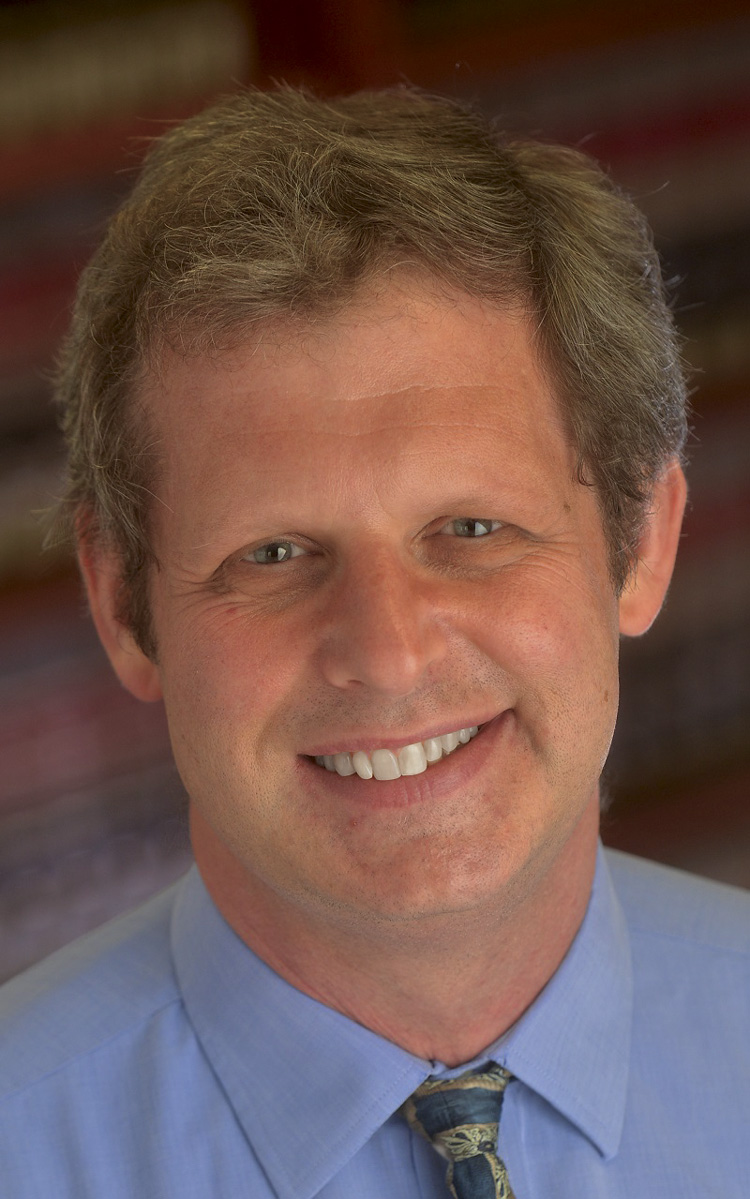 Some constitutional law and First Amendment advocates suggest the rule infringes on core freedoms. In a 2016 article in the Georgetown Journal of Legal Ethics, South Texas College of Law professor and constitutional law expert Josh Blackman explains that Rule 8.4(g) fails to require that the harassment or discrimination be severe or pervasive, a key component of federal and state anti-discrimination laws. “A single ‘harassing’ comment could result in discipline,” he writes. He also warns that teaching CLE classes or law school classes could fall within the ambit of the Model Rule.

UCLA constitutional law expert Eugene Volokh, who has written about the relationship between harassment and free speech for decades, wrote a letter to the Nevada Supreme Court justices opposing the adoption. In it, Volokh says the rule “would punish and chill a wide range of speech on important topics.” He also warned that the proposed rule in Nevada would “turn ordinary employment disputes into disciplinary matters.” He further questioned the rule’s application to socioeconomic status, a term not defined in the rule or in Nevada law.

“I think that restricting discrimination and harassment in the conduct of litigation … may be within the courts’ authority to regulate the bar in order to prevent interference with the administration of justice,” Volokh says. “But the proposed rule deliberately goes far beyond that, indeed to social and bar activities related to lawyering, such as continuing legal education events, conversations and bar association dinners, and so on.”

“This rule is not being pushed in order to confront a real problem. This rule will do nothing but ensure that there is always a speech trap for any lawyer who sticks his or her neck out on issues that might be considered controversial.”

In June, the South Carolina Supreme Court declined to adopt ABA Model Rule 8.4(g) into its Rules of Professional Conduct. The House of Delegates of the South Carolina Bar and the state attorney general had previously criticized the rule. The South Carolina high court received comments from 29 individual attorneys and three groups—the majority in opposition to the rule. In its comments, the Christian Legal Society explained that “the most troubling [part of the law] is the likelihood that it will be used to chill lawyers’ expression of disfavored political, social and religious viewpoints on a multitude of issues.”

However, the Model Rule has its share of defenders too. “ABA Model Rule 8.4(g) does not present any more of First Amendment free speech issues than any of the federal, state and local laws that prohibit anyone from engaging in harassment or discrimination on the basis of race, sex, religion or any of the other groupings where harassment and discrimination has historically occurred,” says Peter Joy, who is a Washington University School of Law professor.

“The rule provides a useful symbolic statement and educational function,” says Rhode, who is Stanford’s director of the Center on the Legal Profession. “I understand the First Amendment concerns, but I don’t think they present a realistic threat in this context. I don’t think these cases are going to end up in bar disciplinary proceedings. They are going to end up in informal mediation and occasionally in lawsuits if the conduct is egregious and the damages are substantial.”

“When it comes to regulating the conduct of lawyers, some states move very cautiously when considering more regulations,” Joy says. “In terms of Model Rule 8.4(g), 24 states had already adopted an anti-discrimination provision in their rules of professional conduct before the ABA adopted 8.4(g) as part of the Model Rules.”

However, Kim Colby, the Christian Legal Society’s director of the Center for Law and Religious Freedom, argues that the provisions in those 25 other states are more narrowly drafted than Rule 8.4(g). “All of those states’ rules are narrower in significant aspects than Model Rule 8.4(g),” Colby says.

Professor Blackman says that these state provisions “have a much closer nexus to the practice of law.” Illinois Rule of Professional Conduct 8.4(j) provides that it is professional misconduct for a lawyer to “violate a federal, state or local statute or ordinance that prohibits discrimination based on race, sex, religion, national origin, disability, age, sexual orientation or socioeconomic status by conduct that reflects adversely on the lawyer’s fitness as a lawyer.”

Indiana’s Rule of Professional Conduct 8.4(g) is broader. It provides that it is professional misconduct for a lawyer to “engage in conduct, in a professional capacity, manifesting, by words or conduct, bias or prejudice based upon race, gender, religion, national origin, disability, sexual orientation, age, socioeconomic status or similar factors.” But even this type of provision doesn’t reach social activities, says Blackman.

It remains to be seen how Rule 8.4(g) will fare as more and more states consider its adoption. “Now that it is part of the Model Rules, I expect that the trend will be toward more states adopting some version of the new rule over time,” says Joy. “I think it will end up being like the prohibition of lawyers having sexual relations with clients. Initially, states were slow to adopt that rule, but now that is the norm.”

This article appeared in the October 2017 issue of the ABA Journal with the headline “Constitutional Conflict: States split on Model Rule limiting harassing conduct"