Turning the fear of lawyering into the power of advocacy

In the 1992 hit movie A League of Their Own, Tom Hanks’ character—a baseball coach to a women’s team—admonishes a sobbing right fielder and barks: “There’s no crying in baseball!” As a quiet law student fresh out of college, intimidated by the Socratic method of classroom teaching and other performance-oriented events such as oral arguments and negotiation simulations, I often heard similar mantras: “There’s no fear in lawyering! Just do it!”

Well-meaning mentors in the early years of law practice furthered this ethos, prodding my fellow junior associates and me into stressful deposition scenarios or first-time courtroom experiences with “Fake it till you make it! Show no fear!” For years—nearly two decades—I did just that, pushing myself into trial advocacy seminars, jumping feet-first into antagonistic interactions with gruff law firm partners, aggressive opposing counsel and curt judges, thinking there was something wrong with me because I was afraid. I worried I was not cut out for the law, or at least the litigation path I had chosen, even though I loved and thrived in my daily tasks of researching and writing, thinking and analyzing, strategizing and problem-solving.

The belief that my fear was a weakness took a profound emotional, mental and physical toll. I spent a good chunk of my 20s and 30s anxious and depressed, though I earned great money, paid off my student loan debt, took tropical vacations and drove a cool sports car. I kept doing it, faking it, pushing through, bungee jumping into the fray and pretending I wasn’t afraid. Inside, I was terrified—all the time. Afraid of making a mistake, misreading a contract, overlooking a case in my research, proposing the wrong strategy, faltering in a combative deposition, missing the timing of a courtroom objection, not knowing the immediate answer to a judge’s question.

My relationships and physical and mental health suffered. I thought I was the only lawyer who was petrified on a daily basis, and felt I couldn’t admit it to anyone. In fact, when I did confide inklings of trepidation about a case I was working on, relatives and colleagues quipped, “But this is the career you chose! Just grow a thicker skin.” Legal research and writing became my safe haven, and I threw myself into immersive tasks like brief writing. But migraines and stomachaches abounded.

When I transitioned from law practice to law teaching and noticed that my strongest legal writing students often were my quietest students and the most fearful of mandatory performance-oriented events, it hit me. As legal educators and practice leaders, we need to do a better job of talking about the reality of fear in lawyering. Instead of telling law students and junior associates to “fake it till they make it,” and “just do what scares you,” we need to say—out loud—that yes, lawyering can be scary, and some interactive scenarios might be more intimidating for some of us than others. 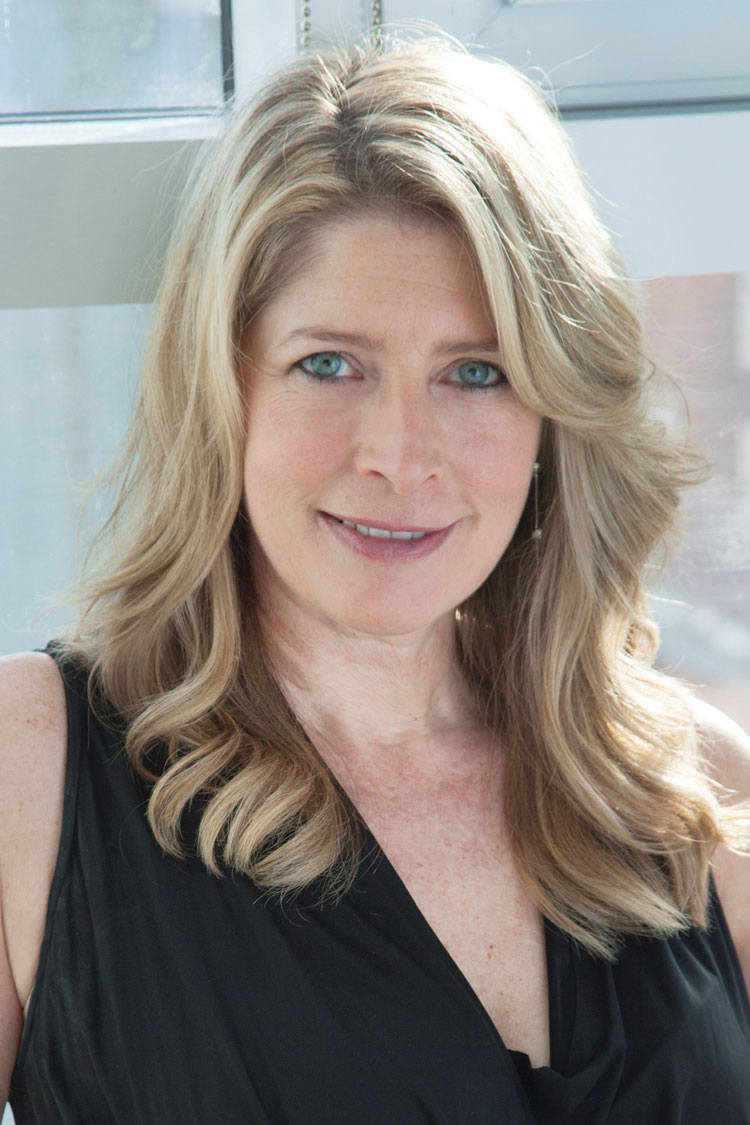 But that does not mean we are not cut out for law practice or don’t deserve to be here. Quite the contrary. By first acknowledging our fear in lawyering and then understanding its roots and drivers, we can develop and adopt practical strategies to distill fear and transform it into powerful advocacy for others.

In thinking about what exactly to do about fear, the usual mantras come to mind: fight it, conquer it, battle it, overcome it—verbs that imply that fear is a blobby foe that can be knocked out, skirted, stepped over. But in reality, the worrisome aspects of doing our jobs as lawyers cannot be carted away in a Bankers Box. Law school is inherently fraught with apprehension about grades, the curve, making law review, bar passage, landing a job. Law practice likewise ignites panic over deadlines, win-lose dynamics, partnership tracks. Instead, we must learn how to distill fear. The verb distill is defined as to “extract the essential meaning or most important aspects of” something, or to “purify (a liquid) by vaporizing it, then condensing it by cooling the vapor, and collecting the resulting liquid.” If we get to know the vaporous entity of fear that permeates lawyering and talk about it out loud, we can discern its essence and transform our emotional, mental and physical relationship with fear into powerful advocacy.

Let’s take public speaking anxiety as an example. When we think of the stereotypical American lawyer, we envision the eloquent courtroom orator, the advocate with the gift of gab, the garrulous conference room gladiator. But in reality, many law students and junior lawyers—perhaps naturally quiet, introverted, shy or even socially anxious individuals—experience trepidation toward law-related public speaking scenarios.

Extroverted or otherwise outwardly confident classmates or co-workers often quip to quiet contemporaries: “If you don’t like speaking, why’d you go to law school?” Being quiet during or initially hesitant toward spontaneous legal exchanges does not in any way mean a person is not cut out to be an impactful lawyer. But for some of us, in order to tap into our authentic advocacy voices, we first need to understand what is driving our fear.

To do that, we can’t keep pretending it doesn’t exist. After years of trying to push through my intense fear of public speaking, faking it till I made it in depositions, negotiations and courtroom appearances (and constantly feeling ill), it was not until I started teaching law that I finally sat down and got to know my fear.

Teaching an evidence course to 135 law students, I had to admit—out loud—I was afraid. I was scared of not knowing the answer to a tough question about a tricky criminal evidentiary rule (my years of practice had focused on the civil rules), of turning bright red (I’m an epic blusher), of seeming like a fraud to students paying $50,000 a year in tuition and expecting excellence.

Drawing upon the resources of many experts, I started analyzing the mental and physical realities of my fear: i.e., transcribing verbatim the negative messages I played on a soundtrack in my head at the onset of a fear-inducing event. Then I assessed what I was doing with my physical body that blocked energy, oxygen and blood flow, hindering my peak performance. I realized that the detrimental mantras I had adopted as gospel from others over nearly two decades of law practice served no purpose for me and simply fueled a shame-based fear of judgment.

I decided that my days of faking it, of dismissing the reality of fear, were over. I started verbalizing it: “Wow, tough evidentiary question. I need to think about that for a minute. I know I’m turning red right now, but the blush will go away in a moment, so … .” Vulnerability and honesty about my fear—in appropriate circumstances, of course—became powerful stanchions. Through alternating mental and physical reflection with mental and physical action, and always prioritizing truth over the mask of fake confidence, I slowly became less fearful and, in many instances, surprisingly fearless. This process works. Pretending didn’t.

Fear blocks learning and performance, and it can catalyze anxiety and depression in a profession already saturated with mental health challenges. If we can turn down the dial of stress and anxiety even one notch for even one struggling individual in our profession by opening up a dialogue about the reality of fear in lawyering, we must try. I’m a lawyer and a law professor, and I admit I’m often fearful about making the right decision, appearing unintelligent, or not knowing the wisest or correct answer. But I know that, if I give myself enough time to research, write it out, think, reflect and then act—while reinforcing techniques to channel thoughts, energy, oxygen and blood flow in a productive manner—I will do the best job I can.

Law practice mentors can remove a thick layer of stress from junior lawyers—good thinkers, writers and problem-solvers—by overtly acknowledging that some lawyering tasks may be more daunting for some individuals than others. We then can provide not only substantive and tactical guidance but also mental, physical and emotional strategies for optimizing performance. Let’s start talking about fear in lawyering.

Heidi K. Brown, an associate professor of law and director of legal writing at Brooklyn Law School, was a litigator in the construction industry for two decades. She is the author of The Introverted Lawyer: A Seven-Step Journey Toward Authentically Empowered Advocacy, published by the ABA.

This article was published in the January 2018 issue of the ABA Journal with the title "Distilling Fear: Lawyering can be scary, but that shouldn’t stop us from being powerful advocates."