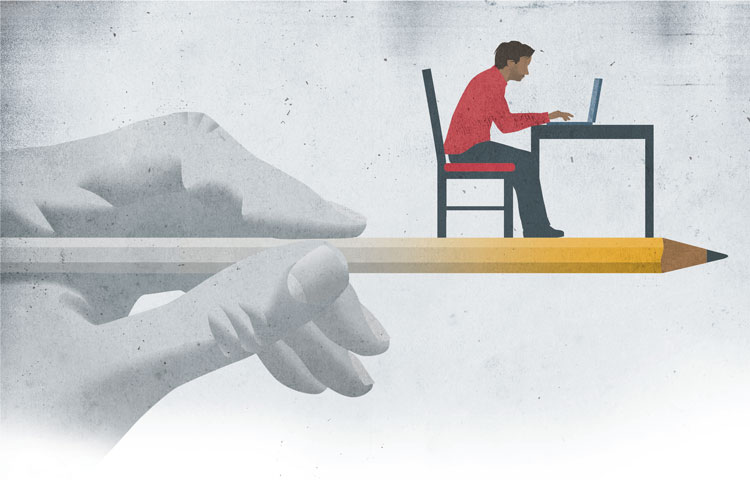 Thomas Ice and his team of attorneys often help clients write pleadings and complete other tasks. Ice thinks his business model improves access to justice for those who otherwise cannot afford the often-exorbitant hourly fees of the legal profession.

“We don’t see ghostwriting as an ethical problem,” says Ice, a Florida lawyer based in Palm Beach County who founded the virtual firm Ice Legal. “We see it as helping the access-to-justice problem. Not only is everything we are doing ethical but also we are doing something in providing unbundled legal services that is recommended by all the think tanks to solve the access-to-justice problem.”

Ice came up with his business model after spinning his wheels during court hearings on foreclosure cases in which he was required to sit for hours while the judge handled other hearings.

“We noted that some judges were especially abusive in foreclosure cases with regard to attorney time,” he says. “Some judges would call you down for a hearing every month, and you might waste hours just sitting there.”

From that experience, Ice Legal was created to assist clients with their own advocacy. “We coach clients from the sidelines; we draft motions; we get them filed for clients; and we prepare clients for their hearings,” Ice says. “We do all these things for as little as $100 a month. We feel we are on the cutting edge of access to justice.”

His efforts have irritated a few judges and inspired the wrath of some opposing lawyers. 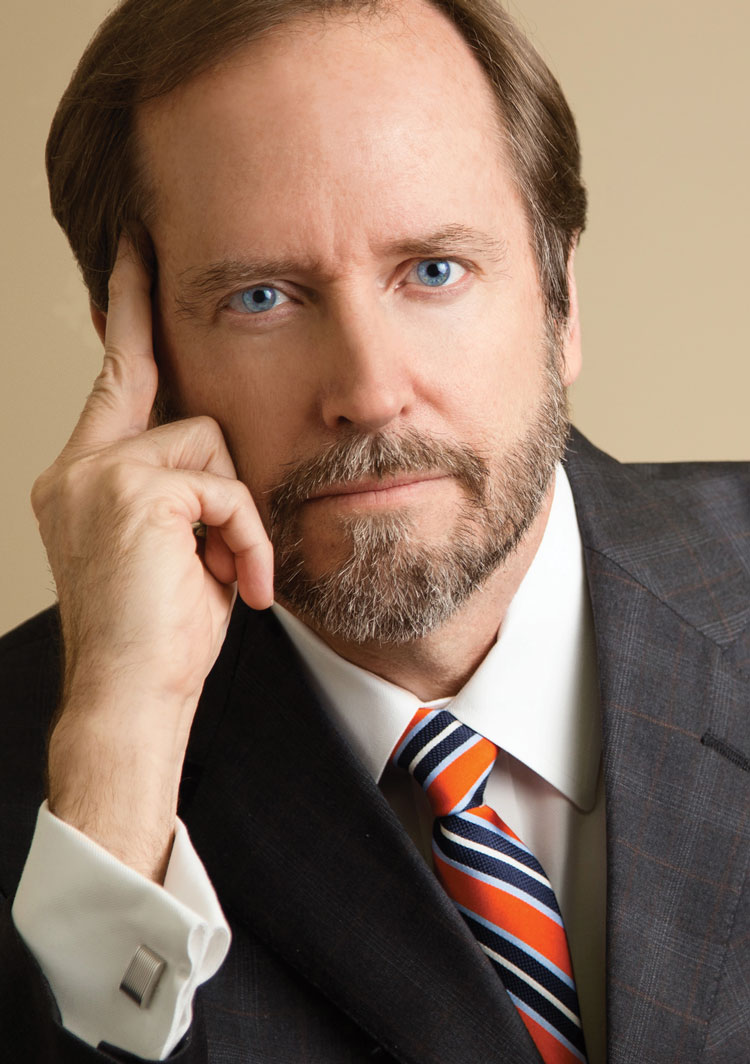 Thomas Ice: “We see it as helping the access-to-justice problem.” Photograph courtesy of Ice Legal

Ice’s activities fall within the ambit of Rule 4-1.2 of the Florida Bar’s Rules of Professional Conduct, titled “Objectives and Scope of Representation.” The rule says lawyers may provide limited representation, as long as the issue is worked out clearly with the client.

However, the comments to the rule say the lawyer and client can work out an arrangement in which the lawyer provides advice and writes documents but doesn’t have to sign them. The comment provides: “In addition, a lawyer and client may agree that the representation will be limited to providing assistance out of court, including providing advice on the operation of the court system and drafting pleadings and responses. If the lawyer assists a pro se litigant by drafting any document to be submitted to a court, the lawyer is not obligated to sign the document.”

The comment further says the lawyer must write the following on the document: “Prepared with the assistance of counsel”—to avoid misleading the court into thinking the client has not received any assistance from an attorney.

ABA Formal Opinion 07-446 also approves of lawyers ghostwriting for clients, viewing it as a “form of ‘unbundling’ of legal services.” The ABA opinion reasons that pro se clients receiving ghostwriting services should not be required to disclose that fact: “Because there is no reasonable concern that a litigant appearing pro se will receive an unfair benefit from a tribunal as a result of behind-the-scenes legal assistance, the nature or extent of such assistance is immaterial and need not be disclosed.”

“We conclude that there is no prohibition in the Model Rules of Professional Conduct against undisclosed assistance to pro se litigants, as long as the lawyer does not do so in a manner that violates rules that otherwise would apply to the lawyer’s conduct,” the 2007 ABA opinion says.

Tamara M. Kurtzman, an attorney in Beverly Hills who has written about ethical issues related to ghostwriting, says there is no consensus on how to deal with it.

“The lack of a clear and consistent position by courts and bar associations is one of the substantial challenges facing the profession on this issue,” Kurtzman says. “For example, bar associations have typically taken a more favorable view of ghostwriting than have the courts themselves. Even among courts there are differing viewpoints, with federal courts generally viewing ghostwriting less favorably than state courts. Likewise, different states have adopted different views on this issue.”