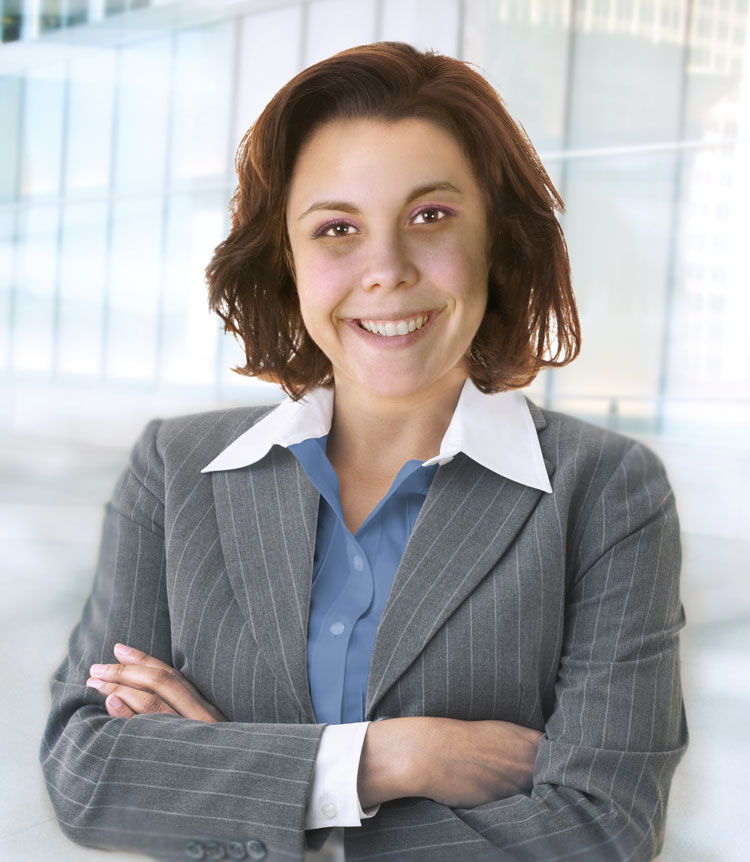 Some states require no disclosure on the part of attorney ghostwriters assisting pro se litigants. Some states mandate disclosure, while other states sometimes require such disclosure. For example, a 2006 ethics opinion from Nevada provides that “ghost-lawyering” is unethical unless the lawyer discloses to the court their identity and assistance to the pro se client.

“Ghostwriting is a form of limited scope representation, and court systems differ from state to state,” says Dennis A. Rendleman, lead senior ethics counsel at the ABA’s Center for Professional Responsibility. “It can also depend on the matter—family law courts are going to be more used to seeing ghostwriting than a civil trial court that deals with larger disputes.”

Rendleman says some judges find it challenging to deal with pro se clients, and limited scope representation can exacerbate the issue. “There’s a duality in that frequently unrepresented persons don’t understand the legal system and can’t respond to questions about matters in a ghostwritten document, and may not even understand what’s in their own document,” he says.

But the growing trend of unbundled legal services means courts will be dealing with more clients turning to limited scope representation, including ghostwriting.

Ice Legal has faced heat from judges and opposing counsel for its ghostwriting services.

“Apparently, some judges believe that our clients are getting an extra advantage because they not only receive our help but also they receive the benefit of the doubt from the judges because they are pro se litigants,” he says.

For example, in one case involving an attempted foreclosure regarding an alleged late payment of home association fees, Ice’s client got sanctioned to pay the other side’s attorney fees of $350 for an hour of court time.

“The judge mistook the ethically required notice on the document we wrote for the client as an indication that we were attorneys of record and needed to be present,” he says.

His client had to attend a second hearing, and his firm had to prepare a motion to vacate those sanctions, which are still pending. The client in that case, Jeff Haym, appreciates the services that Ice provides.

“I’m using Thomas’ services to help me not make a rookie mistake,” he says. “It gives me a chance to at least get my day in court and my fair shake from the legal system.

“The whole situation here is almost hard to believe. One day, I got a knock on the door from a process server saying that I am being sued for foreclosure for $18,000. There were no dates for late payments. I made the motion to dismiss and the judge turned that down.”

The bottom line for Haym is that ghostwriting services help even the playing field. “I’m a little guy, and having the Ice firm helps me have a better chance at not getting bullied,” he says.

The Haym case is only one example of Ice inspiring consternation in court. “It is not an isolated incident,” Ice says. “We have situations where other attorneys refuse to deal with our clients directly. In fact, most problems come from other attorneys, not judges.”

Ice doesn’t plan to stop ghostwriting for clients. “We are still going to do our same business model; we won’t be abandoning that anytime soon,” he says. “We need to educate the judges and educate opposing counsel in order to make this business model work.”