Is recording others legal, and is it ethical? 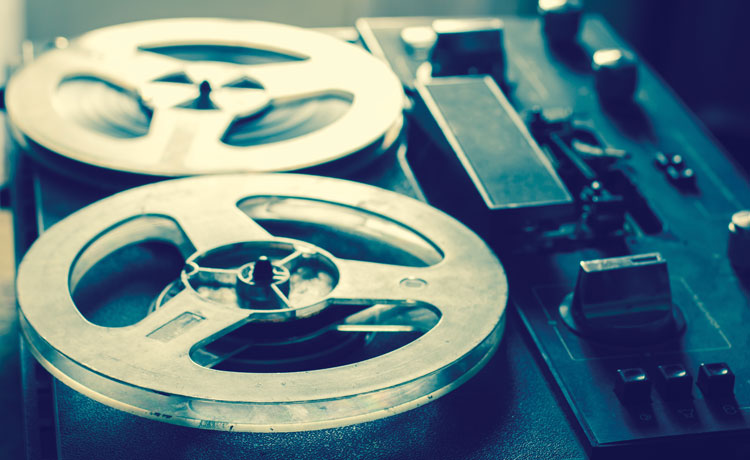 “What kind of a lawyer would tape a client?” tweeted President Donald J. Trump upon learning his former counsel Michael Cohen had taped a 2016 conversation between the two of them that dealt with many subjects, including payments to a former Playboy model who alleged a past sexual liaison with the president.

In a different tweet, Trump wondered, “Even more inconceivable that a lawyer would tape a client—totally unheard of & perhaps illegal.”

A lawyer taping a client may be illegal in some circumstances, but it certainly is not unheard of. In fact, lawyers have surreptitiously tape-recorded conversations with witnesses, potential party opponents and clients.

Whether a secret recording is illegal and unethical depends on where it takes place and why.

“Currently, 38 states and the District of Columbia have adopted a ‘one-party’ consent requirement. Nevada has a one-party consent law, but Nevada’s Supreme Court has interpreted it as an all-party consent law,” Wickert notes. “Eleven states require the consent of everybody involved in a conversation or phone call before the conversation can be recorded. Those states are California, Delaware, Florida, Illinois, Maryland, Massachusetts, Montana, Nevada, New Hampshire, Pennsylvania and Washington.” (Vermont currently has no statute.)

But even if secretly recording another person is legal—as it would be in a one-party state—attorneys must also consider whether such recordings are ethical. ABA Model Rule of Professional Conduct 8.4(c) states that it is professional misconduct for an attorney to engage in conduct “involving dishonesty, fraud, deceit or misrepresentation.” Furthermore, a paramount duty undergirding professional responsibility is that attorneys must follow a duty of loyalty to their clients.

“In all-party consent states, it would generally be unlawful as well as unethical for an attorney to secretly tape a client,” says Carol Bast, a professor of legal studies at the University of Central Florida. “However, even some all-party consent states make an exception that permits secret taping to gather evidence of criminal activity.”

A TALE OF TWO OPINIONS

In 1974, the ABA Standing Committee on Ethics and Professional Responsibility issued Formal Opinion 337. The committee concluded that “no lawyer should record any conversation, whether by tapes or other electronic device, without the consent or prior knowledge of all parties to the conversation.” The only exception was for the U.S. attorney general or state or local prosecutors who “might ethically make and use secret recordings if acting within strict statutory limitations conforming to constitutional requirements.”

However, in 2001, the ABA changed its position. Formal Opinion 01-422 reflected that the issue often depends on state wiretapping laws.

The opinion noted that in those states that prohibit recordings without the consent of all parties, a lawyer could be subject to liability for secretly recording a client. “A lawyer who records a conversation in the practice of law in violation of such a state statute likely has violated Model Rule 8.4(b) or 8.4(c) or both,” the opinion reads.

Thus, Opinion 01-422 cautioned that “a lawyer contemplating nonconsensual recording of a conversation should, therefore, take care to ensure that he is informed of the relevant law of the jurisdiction in which the recording occurs.”

This article was published in the January-February 2019 ABA Journal magazine with the title "To (Secretly) Tape or Not to Tape."

Previous:
California’s new data privacy law could change how companies do business in the Golden State

Next:
California police release true-crime podcast in hopes the public can help find a fugitive