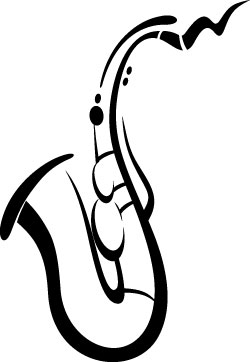 Anyone who doesn’t have a good time at the Fairfax Bar Association’s annual fundraiser must be made of stone, suspects Northern Virginia lawyer Edward Weiner. After all, there’s plenty of Big Band music to get feet a-tapping.

Weiner is the brain behind the bar’s chief fundraising vehicle, the Jazz 4 Justice concert series, which has been drawing larger crowds each year since its inception in 2001.

Weiner came up with the idea for the concert when he was trying to raise funds for the bar association’s charitable arm, the Fairfax Law Foundation. Coincidentally, he attended a concert at George Mason University and was dismayed to find only a handful of audience members. And that’s when it hit him: Why not have a fundraising concert featuring local music students?

“It’s a win-win for the students, the school and the legal community,” says Weiner, founder of what is now Weiner, Spivey & Miller in Fairfax.

The Fairfax Law Foundation and the George Mason University Jazz Ensemble jointly sponsor the Jazz 4 Justice event. The concert features musicians and ensembles from both the university and the Northern Virginia community. Proceeds from the event go to George Mason music scholarships and the foundation. The event has become so popular that in 2012 two concerts were held.

Last year Jazz 4 Justice raised more than $12,000 for the foundation alone, which allowed it to sponsor a number of pro bono programs such as counseling for domestic violence victims and providing will-making assistance to nursing home residents.

“My dream is to make this a nationally recognizable fund-raising tool,” Weiner says.