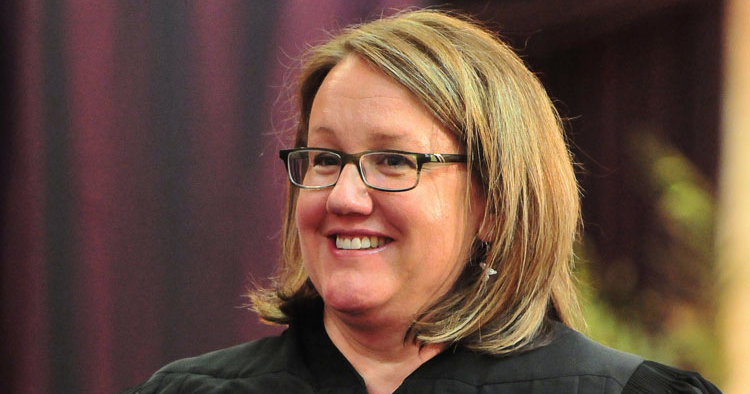 On the day U.S. District Judge Elizabeth Wolford received a copy of a New York State Bar Association report revealing that women participate in court at lower rates than men, the judge had a meeting to discuss a pending breach-of-contract case.

In addition to a male partner, each side had a female associate who, Wolford says, had clearly done the relevant research. With the report in mind, Wolford of the Western District of New York recommended the associates argue at the hearing—and they did.

“It was one of the best arguments I have had the privilege of presiding over,” Wolford recalls.

According to the July report, female attorneys account for just 25 percent of counsels appearing in commercial and criminal New York state and federal cases. In more complex matters, the percentage declines further. A 2015 ABA report found similar numbers in a study of the Northern District of Illinois.

Wolford’s rule was inspired by similar guidelines set forth by Judge William Alsup of the U.S. District Court for the Northern District of California. He implemented his rule soon after taking the bench in 1999, but he also requires large firms to document how they will integrate junior attorneys into a case. Alsup says he does so for the good of the profession, as well as for up-and-coming lawyers.

“If we don’t train the next generation, then lawyering will suffer and the public will lose confidence” in the system, he says. 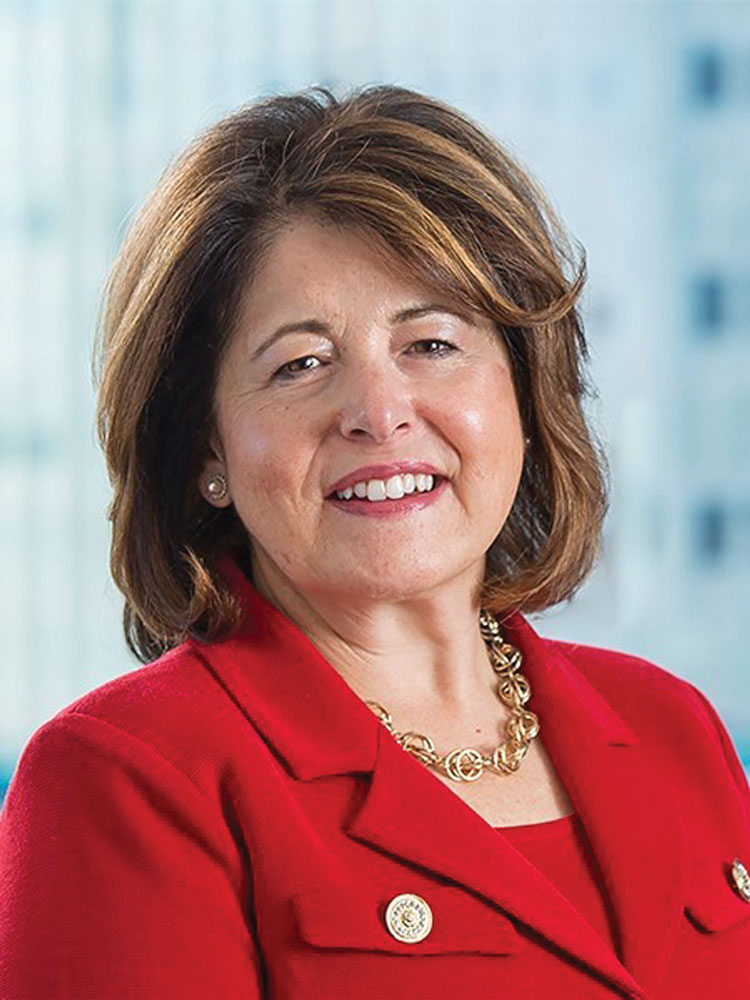 None of the rules mentions gender or race. But the measures can have the effect of increasing opportunities for women and minorities because they now make up a greater share of young attorneys. In 2016, according to ABA data, women composed more than half of matriculating students at all law schools, and minorities made up more than a third of such students. In 2009, 47 percent of all enrolled students were women and 23 percent were minorities.

Attorney Sharon Porcellio, who worked on the New York bar report, says she thinks the rules are an innovative way to address an age-old problem.

“Those of us who have been practicing for a long time had hoped that the pipeline theory”—the idea that increasing numbers of women and minorities in law school would lead to equal representation in practice—“would work,” she says. “The pipeline theory has not proven to work.”

Attorneys say the nonmandatory rules can make it easier to convince clients, who may prefer the most senior team member’s participation, to allow junior lawyers the chance to argue. But they also point out that not every matter is appropriate for assignment down the ranks. In 2016, a federal judge criticized Facebook for failing to send a more senior lawyer to a hearing. At the next appearance, Paul Grewal—Facebook’s vice president and deputy general counsel and a former Northern District of California magistrate judge—was present.

Grewal is part of a group called Next Generation Lawyers, which tracks and promotes opportunities for young attorneys.

The gap in experience for associates and underrepresented attorneys is “a problem which affects the profession, so each of the elements of the profession has to contribute to the solution,” Grewal says, adding that as a judge he felt younger attorneys “were not getting the opportunities they needed to prove themselves.”

Indeed, the opportunities the rules yield can be impressive. Reid Mullen was an associate at Keker, Van Nest & Peters in San Francisco in 2011 when he got the chance to argue a motion before Alsup on behalf of Google in an IP case brought by Oracle—his first argument in federal court. When he sat down, the opposing attorney who stood up was none other than David Boies.

“It’s something I tell recruits when they’re considering” the firm, says Mullen, who is now a partner.

This article was published in the January 2018 issue of the ABA Journal with the title Judges Push for Diverse Voices in Court: Standing rules help young women and attorneys take the lead.