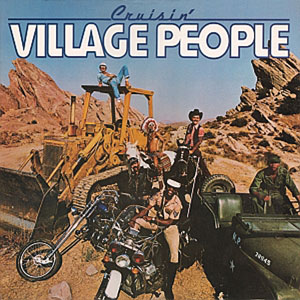 Everyone knows the words to the Village People's hit song "YMCA," but do you know who can take credit for writing it?

Thanks to a recent federal jury in California, "the cop" now can. In a lengthy trial closely watched by the music industry, a jury determined that Village People singer-songwriter Victor Willis could reclaim his copyright to several of the disco group's songs, including "YMCA."

The Copyright Act of 1976 permits songwriters to reclaim music copyrights after 35 years. In the trial, Willis argued that co-writers can each execute and terminate separate copyrights. The jury agreed, deciding that the cooperation or consent of other co-writers was not required for an individual songwriter to terminate a copyright.

"The policy behind the Copyright Act's termination provisions was to protect unknowns and young songwriters who were dealing with large publishing companies," explains Minneapolis entertainment lawyer Kenneth Abdo. "Those writers were at a massive negotiation disadvantage, and many had no idea of the value of their creations. Sometimes their songs ended up generating gigantic amounts of money. Under these circumstances, the creator should have another bite at the apple." The practical result of terminating the original copyright is that songwriters like Willis can renegotiate better deals with publishing companies.

Primary income sources from songs include record/CD and download sales; synchronization (coupling music with visual images as in a commercial or movie); public performances, including radio and stadium play; and sheet music or the digital equivalent. Publishing companies take charge of collecting money from these revenue sources and also proactively seek exploitation opportunities such as pitching synchronization. 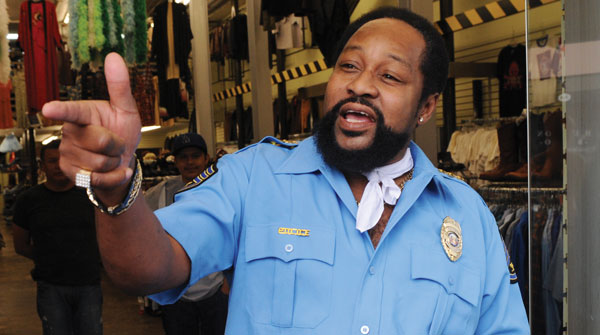 Victor Willis has won the right to reclaim his copyright to several of the Village People's hit songs, and he now can renegotiate better deals with publishing companies and snag a larger share of royalties. UPI PHOTO/LANDOV

"In the case of 'YMCA,' I estimate it generates tens of millions," explains Abdo, who is past chair of the ABA's Forum on the Entertainment and Sports Industries and the Grammy Foundation's Entertainment Law Initiative. "Willis can now go to another publishing company or negotiate a better deal with the same publisher to get a better portion of those income streams."

Abdo adds that the Willis case "shines a bright light" on the deficiencies of the Copyright Act, which is "very squishy" regarding the termination of copyrights. "This is a very convoluted area of law. Many other provisions are also antiquated and should be redrafted."

This article originally appeared in the July 2015 issue of the ABA Journal with this headline: “Sing It! Jury sides with 'the cop' in copyright question over a Village People hit.”