On-demand lawyering is our future: What will it look like? 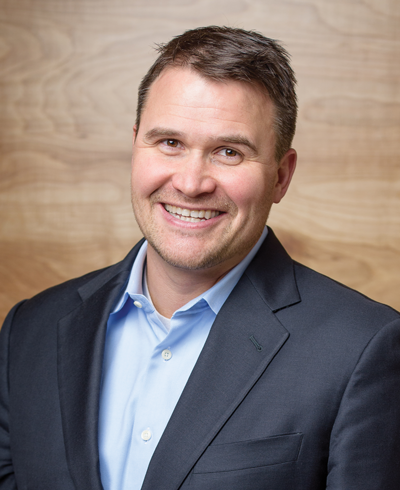 Recently, I saw a TV ad recruiting Uber drivers. It showed a young guy, apparently a family man, seamlessly moving back and forth from earning money driving to “chilling.” Whatever you think about ride-booking services in general, or Uber in specific, it certainly made driving for Uber seem like an easy way to earn some money.

This got me wondering what on-demand lawyering might look like. You wake up, fire up the laptop or tablet and voila! Six new matters are waiting for you. Making money on these new matters is a snap. You click, read about the client’s issues and get cranking.

Maybe more work comes in throughout the day. Perhaps you make a few hundred bucks from on-demand counseling sessions, handle a remove appearance or file a few documents remotely. You knock off at 6 p.m. In the words of the ad, you’re done earning. It’s time to chill.

This image of on-demand lawyering is a bit of science fiction. On-demand lawyering probably will never look exactly like Uber or its biggest competitor, Lyft, because even the simplest legal work is not as easy to learn nor to do as getting in the car, stepping on the gas and picking someone up.

Still, given that a lot of people who could afford a lawyer don’t engage one, those who can’t afford legal services now might buy them if the services were offered at the right price or in the right manner. The day is not far distant that someone figures out how to aggregate consumer demand at scale and pass that business back to a team of hungry, waiting lawyers.

In a manner of speaking, the on-demand attorney has always existed. They are called “freelance lawyers.” Although Uber for legal doesn’t exist yet, today’s smart freelance lawyer is a bridge between where we are today and this utopian vision of the “lawyer on demand.” If we use the popular software numerical versioning of 1.0 for the first version of the freelance lawyer, then the modern freelance lawyer—the one optimized for today’s economy and consumer—would be Freelance Lawyer 2.0.

As a heavy user of ride-booking services, I’ve talked to several drivers and learned that while the ad romanticizes the gig somewhat, smart freelance drivers have a few tips and tricks to help them find success. And just as the smart drivers know how to maximize making money, Freelance Lawyer 2.0 has tricks to make freelance lawyering more profitable.

Here are three tips I’ve picked up from freelance drivers that are also applicable to Freelance Lawyer 2.0. 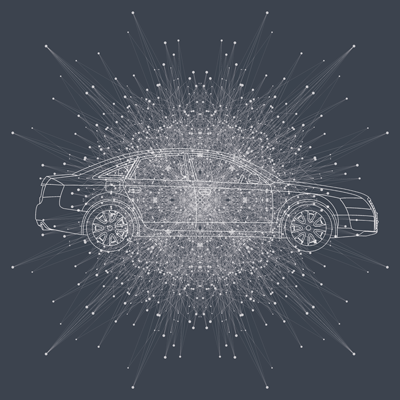 tip 1: OWN THE AIRPORT RUN

In other words, know your market. In most cities, ride-booking service drivers will tell you that the airport run is profitable. The airport usually is a fair distance from downtown hotels and other hospitality options, and there’s a steady stream of arriving travelers who need a ride.

Freelance Lawyer 2.0 has to know the equivalent of the airport run in their market. In short, they have to specialize. This is a more complicated process than simply finding the airport, and it might vary from attorney to attorney. But that doesn’t mean it’s not important.

As one example, the on-demand general practitioner is not making the legal equivalent of airport runs. If some internet or technological tool can collect and allocate work to waiting lawyers, this tool is going to be smart enough to direct that work to the lawyer who has the most experience with that work and can do it most efficiently (and most profitably for the lawyer), not to the lawyer who is doing it for the first or second time.

Another term for specialization is finding a niche. A niche practice is key to Freelance Lawyer 2.0 for several reasons. But two that come to mind immediately are efficiency and marketing. On the efficiency front, having a niche practice means that a lawyer is dealing with a relatively small number of issues in a familiar domain in a repeatable fashion. As noted above, this is far more efficient than learning a new domain or even type of matter from scratch as many general practitioners do.

Having a niche also helps with marketing. Instead of marketing to the whole world or anyone with a legal issue, niche practitioners are interested in serving a very specific type of client who has a very specific problem.

Becoming a specialist also helps your work-life balance. As a lawyer’s expertise in serving a niche market increases, the demand for that lawyer becomes more focused. This kind of niche or specialization allows the lawyer to be in greater control of their schedule and less likely to receive midnight phone calls or urgent requests that interrupt family time or vacations.

In the same way that smart drivers are doing everything they can to get an airport run—to specialize instead of hanging out in the suburbs or even downtown waiting for some short ride—Freelance Lawyer 2.0 understands the importance of specialization.

For Freelance Lawyer 2.0, this idea is an extension of the specialization or niche practice discussed above.

They only have to figure out where their target market is and who the target market finds credible, and then they have to market to those people or resources. Specific questions that Freelance Lawyer 2.0 asks about clients include: “Are my prospective clients online or offline?” “Is my ideal prospective client a consumer, a member of the general public?” “Is my ideal client another lawyer? In-house or even at another firm?”

Like the smart ride-booking service driver, Freelance Lawyer 2.0 is working the clients whom other drivers aren’t serving because of the lateness or earliness of the hour.

I’ve met many drivers who offer their services with both Uber and Lyft. When they’re waiting for a fare, they turn on both apps. When a call comes in from either, they take the fare and turn off the other app. These drivers are making the best use of their time, using technology to ensure they make their driving time as efficient and profitable as possible.

I’ve talked to other lawyers who use technology to closely track the amount they make per mile, how much and where they travel (to extend the analogy).

Technology is a powerful tool for Freelance Lawyer 2.0. Not only can it be the way clients find their lawyer—as envisioned at the beginning of this article—but it also can empower the lawyer to serve clients more quickly (using document assembly, sharing and automation) and manage the practice more effectively.

Freelance lawyers may be solos, but they are not alone. Whether it’s virtual assistants, outsourced reception, other freelance resources or even automated tech, Freelance Lawyer 2.0 appreciates and heavily leverages technology. Not only does technology allow Freelance Lawyer 2.0 to untether from expensive office space, it also allows for remote management of the practice from anywhere the lawyer has an internet connection.

Leveraging technology isn’t about displacing lawyers with artificial intelligence (as many have suggested). It’s true that lawyers would be wise to use technology to handle highly repeatable tasks. But leveraging technology really means to outsource those functions that others can do better, so lawyers can focus on using their highly tuned legal skill set in the most cost-effective manner.

Making good money as a driver for a ride-booking service isn’t a given. It takes some thought and some commitment. Making money as a freelance lawyer in the modern economy is even harder, particularly because the legal services sector is still evolving to the point that all clients come to one or two places for affordable, reliable, quality service.

In the meantime, freelance lawyers and particularly those who understand and leverage the tools of the modern economy—Freelance Lawyer 2.0—can make a good living and have a good work-life balance. They can earn and chill with relative ease. n

Dan Lear is the director of industry relations at Avvo, the online legal services marketplace.