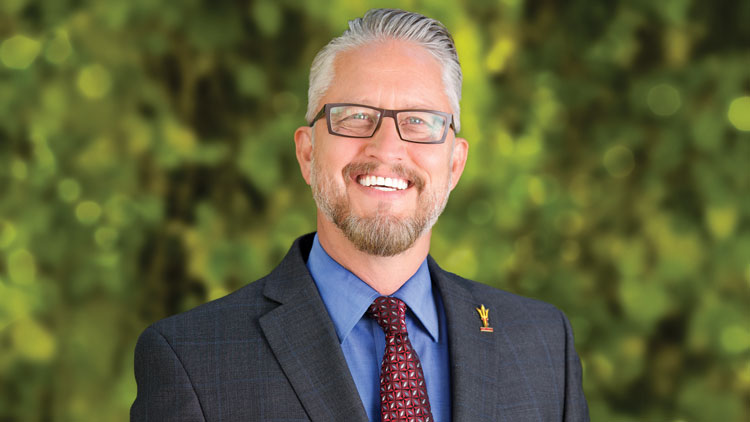 Douglas Sylvester, dean of the Sandra Day O’Connor College of Law at Arizona State University, is confident that the members of the school’s class of 2020 will be able to find jobs when they graduate.

He’s so confident that he plans to admit more 1Ls for this fall than he has in previous years. And he expects the class of 2021 to increase to 300 people from the 280 he projects will graduate in 2020.

Like other law school deans in the United States, Sylvester has seen an increase in applicants. According to the Law School Admission Council, by April there was an increase of about 8 percent in law school applicants nationwide, compared to 2017. The council also reported a 21 percent increase in LSAT scores of 160 or higher, near the top of the scale.

But others are not as sanguine, fearing that rising enrollment at law schools could hurt an already-fragile job market for those who are recent or soon-to-be law school graduates—some of whom take on a huge amount of student loan debt.

Sylvester points to promising regional numbers. “Phoenix and Maricopa County are some of the fastest-growing areas; we’ve seen a huge uptick in the number of opportunities for our students,” he says.

Of the 198 members of his law school’s class of 2017, 74.24 percent had full-time, long-term jobs that require bar passage, and 14.6 percent had JD-preferred positions that were long term and full time. The Arizona Office of Economic Opportunity predicts that the number of individuals performing lawyer services will grow by 5.9 percent between 2017 and 2019, from 12,361 to 13,094.

Nationally, there was a 3.72 percent increase in employment for new law grads from 2016 to 2017; 75.3 percent of 2017 grads found work. But that increase was coupled with a 6 percent decrease in the size of the graduating class, according to employment data released in April by the ABA Section of Legal Education and Admissions to the Bar.

“I am hopeful that law schools will use this jump in the quality and quantity of law school applicants to shore up the credentials of their incoming class, rather than grow their enrollment,” he says.

Some law school deans and professors have said the job market for new lawyers might pick up as baby boomers retire. Others argue that there aren’t enough attorneys available for consumers who need them, and new lawyers could help fill the access-to-justice gap. 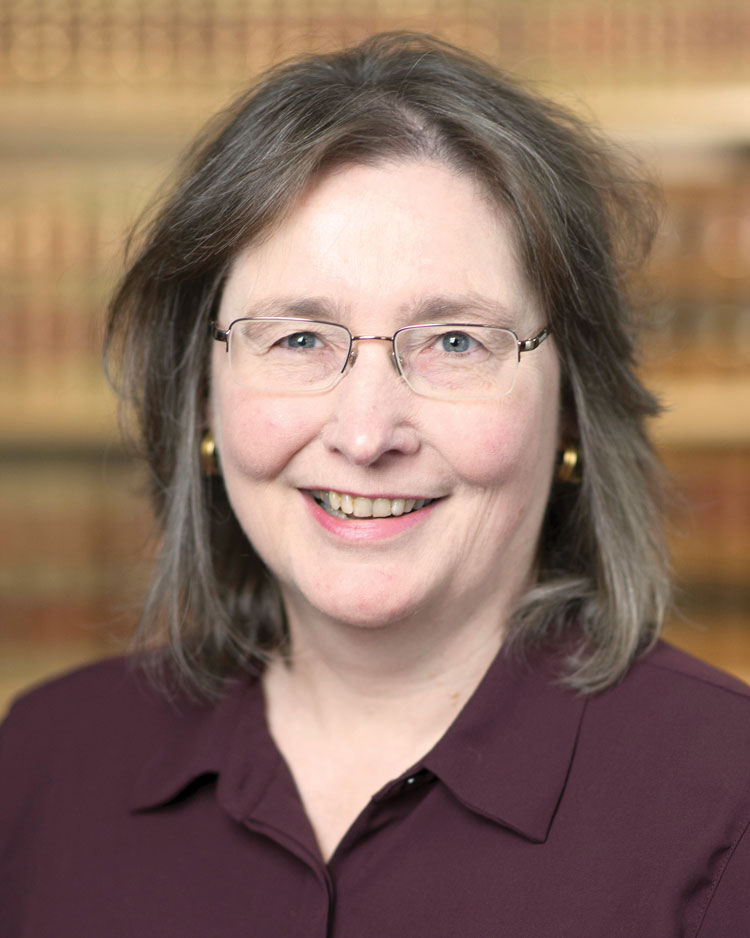 Neither of those arguments for attending law school are persuasive, says Bernard Burk, a former assistant professor at the University of North Carolina School of Law. In April, he spoke about the job market for new law school graduates at a summit on the future of legal education sponsored by the Florida International University College of Law.

“The baby boomers are going to retire, but nobody really knows when, and so far what they’ve proved is that they continue to work long after previous generations retire,” he says, adding that when older lawyers retire, it’s unlikely that new attorneys could fill in where they left off because they haven’t had the same training.

Burk acknowledges that the access-to-justice gap is a significant problem. “But throwing lawyers at it won’t solve the problem. The reason is that people who need lawyers don’t have the money to pay for them,” he says, adding that legal services funding on the state and federal levels continues to be cut.

The number of entry-level law jobs will continue to grow roughly proportionate to the gross domestic product, Burk says, “which is basically flat.”

Some law school deans say that while they are responsible for preparing students to practice law, they aren’t tasked with finding graduates work.

“Your job is not to solve the market problems. Your job is to make sure that your students can support the market the best that they can,” says Austen Parrish, dean of the Michael Maurer School of Law at Indiana University in Bloomington. Out of 177 law school grads in the university’s class of 2017, 67.2 percent had full-time, long-term jobs that require bar passage, and 12.4 percent had JD-preferred positions, according to the school’s employment data.

The school has had a 5 percent increase in law school applications this year, Parrish says, and he’d like a first-year class of about 170 people. In 2017, the first-year class had 162 students.

“It’s a balancing act. You need to ensure that you are bringing in enough revenue so that you are able to support your program, and you want to maintain the quality of your class,” he says. “If you don’t, you’ll see significant effects over time.”

This article was published in the August 2018 ABA Journal magazine with the title "Surge Protection: More people are applying to law schools, but does the jobs data support increasing class sizes?"