Lawyers look for the next blockbuster as literary agents 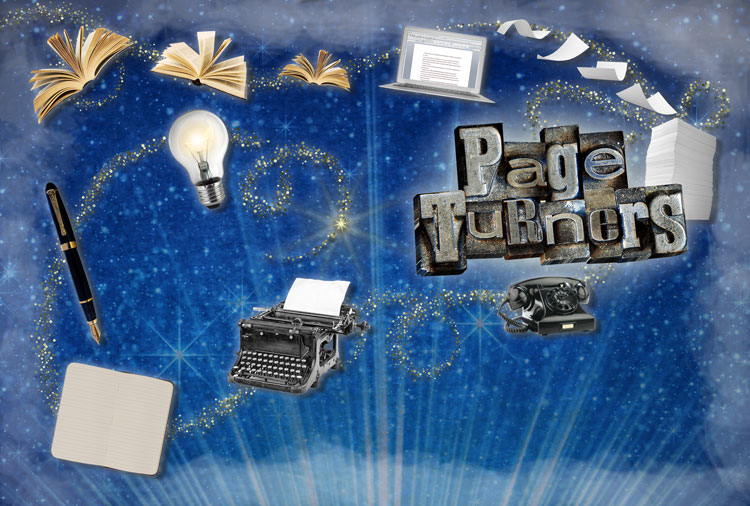 It’s a typical working weekend for Jeff Kleinman, Paul Levine and Priya Doraswamy. Kleinman is in Manhattan reading about a talking dog named Enzo; Levine is on a Los Angeles beach flipping through a memoir; and Doraswamy is in New Jersey watching a movie with her family.

This is work? It is if you’re a lawyer-turned-literary-agent—or a successful one, anyway.

Enzo’s musings turned into the New York Times best-seller The Art of Racing in the Rain. This coming spring, Kleinman will attend the movie premiere with his client, author Garth Stein. 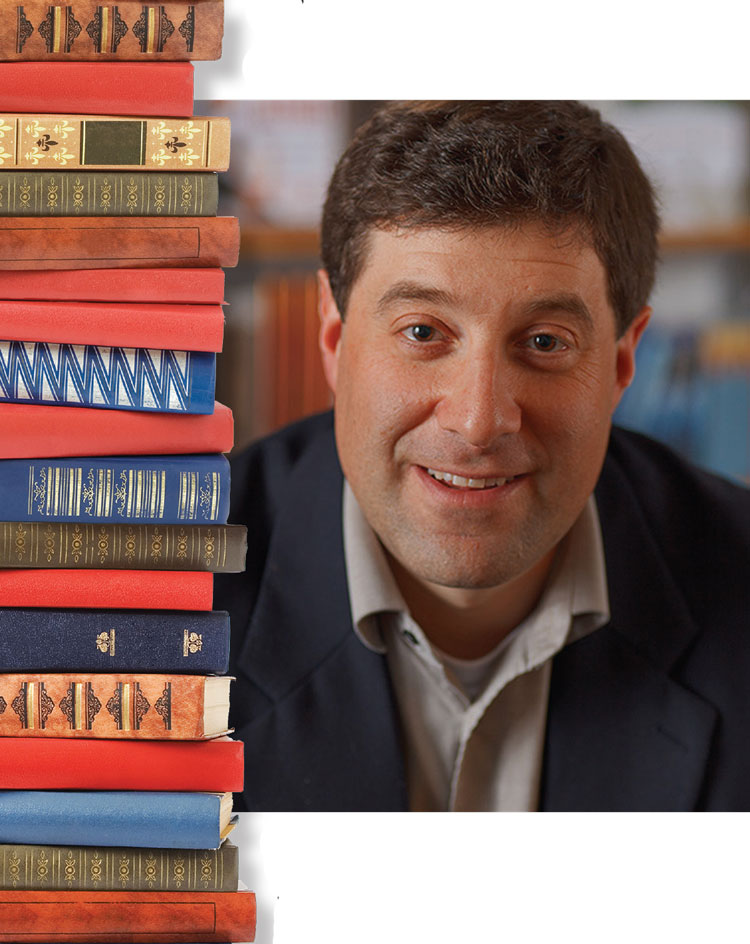 Jeff Kleinman: “I am not a salesperson. That’s not what I do. I share books I love with people who I think will also love them.”  Photo courtesy of Jeff Kleinman.

He may even have another blockbuster on his hands. While listening to NPR, Kleinman heard about massage therapist Anthony Guglielmo, whose patients include sharks, walruses and penguins. A lifelong equestrian and animal lover, Kleinman had seen the healing power of massage therapy on horses. He wondered whether there might be a book in Guglielmo’s work. He cold-called him, and Guglielmo was game. Kleinman found a writer, put together a book proposal, took the author around to meet New York publishers and negotiated a six-figure deal for The Walrus on My Table.

“I really love putting the entire project together: figuring out the writer, figuring out the marketing, figuring out what the book would be, talking to [the writers], learning about them and their lives,” says Kleinman. “It’s the whole thing, the creation of the story, inventing a new world. It’s really cool.”

It didn’t take long for Kleinman, who was still practicing entertainment law when he made his first sale, to realize that the literary life was “way more fun” than reading deposition transcripts. But he also learned there was a flip side: If you think a 70-hour law firm workweek is a grind, how about a 128-hour one?

“Being a lawyer is a lot easier than being a literary agent,” says Kleinman. “A lot.”

In the literary life, he says, “You’re not just working; you’re breathing books 24 hours a day. So you better love it because it just doesn’t stop. You’re watching a TV show and thinking, ‘Hmmmm, I wonder if this actor has a book [in him].’ You read something, and you’re looking at the writing and wondering who the editor is. You’re always ‘on.’ ”

Life had a different rhythm when Kleinman was an associate at Kaufman & Silverberg, an entertainment law firm in Washington, D.C. He typically started his workday at 9 a.m. and headed home around 6 or 7 p.m. Barring something unusual, he was done with work until the next day.

That was soon to change. The Kaufman firm was affiliated with a group of literary agents who shared their office space. “Within six months of becoming a lawyer, I was reading manuscripts on the side for the agents,” says Kleinman. A few years later, the law firm restructured its arrangement with the agency, and Kleinman joined the latter in its new literary venture, Graybill & English.

“I was terrified I wouldn’t be able to make a living as an agent, so at the beginning, I still did some legal work,” he recalls. “In the first three months, I did my first six-figure book auction. And pretty soon, the agent work was paying the bills.”

That came with its own price. Making a living as an agent can get “unbelievably wearying,” says Kleinman. For example, between February and June of 2018, 60 manuscripts landed on his desk. He was excited about all of them—most were from his clients or authors he was interested in working with. That pushed the submissions to the front burner, and Kleinman would have to read them on top of his current workload.

“You have to find eight to 10 hours to read a manuscript, and you can’t do that on your day job time,” says Kleinman, whose days are spent dealing with emails and phone calls, reviewing contracts and “running around doing everything you have to do to make a book deal happen.”

Ditto for Levine, a Los Angeles literary agent and practicing attorney who represents writers. He spends about a third of his time making book deals and the other two-thirds handling related legal matters.

If you ask what his nonworking time is like, Levine, married and the father of a grown son, laughs and says, “You’re assuming facts not in evidence. Who says I have nonworking time? I work from 8 in morning until 10 at night. Basically, when I’m not asleep, I’m working.”

He says he walks “literally seven steps”—yes, he counted—from the back door of his house to the front door of his office in the garage. Unless a business meeting or luncheon takes him into the city, his routine is relatively rote: work from 8 a.m. to 6 p.m.; break for dinner; back in the office by 7:30; and work until 10 p.m. “Lunch is 20 minutes at my desk or kitchen table.”

That degree of self-discipline is how literary blockbusters come about, and sometimes a book is only the beginning. For agents such as Levine and Kleinman, who are based in film-centric Los Angeles and New York City, respectively, the next logical step is spinning them into movies.

Folio recently inked film deals for some hot properties of its own. The screen adaptation of To All the Boys I Loved Before, part of the popular trilogy by novelist Jenny Han, was released in August 2018, and a sequel is anticipated. Martin Scorsese’s ninth collaboration with Robert De Niro, The Irishman, based on the New York Times No. 1 best-seller I Heard You Paint Houses, was slated for release this year.

Levine is pursuing a film deal for debut author Cynthia Lim. He represents her new book, Wherever You Are, a memoir about life as a caregiver for her debilitated husband. As a result of a massive heart attack that deprived him of oxygen, he suffered a serious brain injury. The book chronicles Lim’s life and challenges before, during and afterward.

“Of the almost 2,000 queries from writers I had gotten over the past six months, hers was the only book I took on,” says Levine. “Every once in a while one comes in that’s really good.”

The odds are slim, however. Levine’s desk has three piles of submissions, with top priority going to proposals from existing clients. The second pile contains pitches from authors he has met, usually at a writers conference or who have been referred by a colleague. Lim’s proposal found its way to him from the third and least likely stack: the “slush pile” (cold queries that show up in his email).

Darlene Ricker, a legal affairs writer and book editor based in Lexington, Kentucky, is a former staff writer and editor for the Boston Globe and the Los Angeles Times.