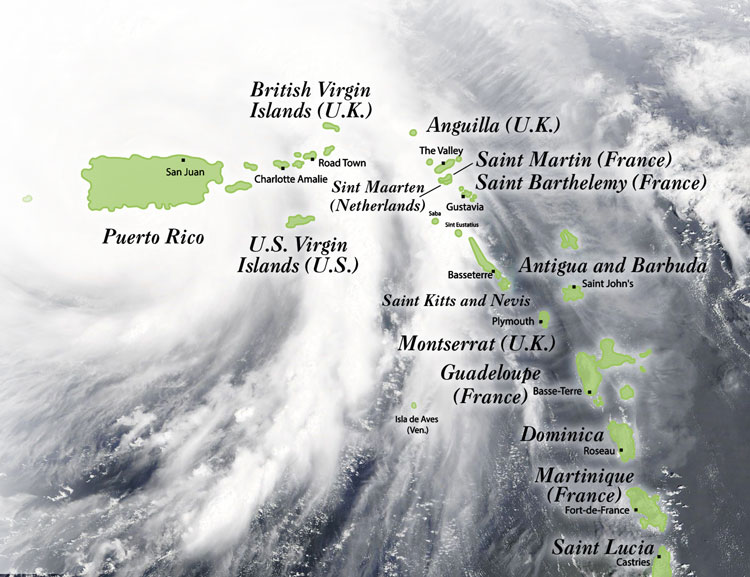 The DLS also has been coordinating pro bono legal assistance at FEMA’s disaster recovery centers in Puerto Rico and the Virgin Islands.

Amanda Huff Brown, a Microsoft NextGen fellow with the ABA Center for Innovation in Seattle, is the project manager for the DLS response in the Virgin Islands; and Courtney Emerson of Fox Rothschild in Wilmington, Delaware, is her counterpart in Puerto Rico.

“In other disasters that I’ve dealt with there’s never been anything like this,” Brown says. “It is a locale problem.”

With so many people utterly reliant on cellphones for communicating and the power grid down, finding ways to keep phones charged was extremely difficult.

Brown says one of the ways the ABA has been able to be most effective in the Virgin Islands is acting as a central coordinator. The Virgin Islands, which had a pre-Hurricane Irma population of about 107,000, doesn’t have a law school. The Virgin Islands Bar Association has more than 1,000 members, many of whom evacuated to the mainland or are in scattered locations.

The progress toward restoring normalcy in the Virgin Islands has been much slower than Bolt anticipated. But he has been heartened by the response of his colleagues. “Almost every section and division of the ABA has reached out to help with the recovery,” he says. 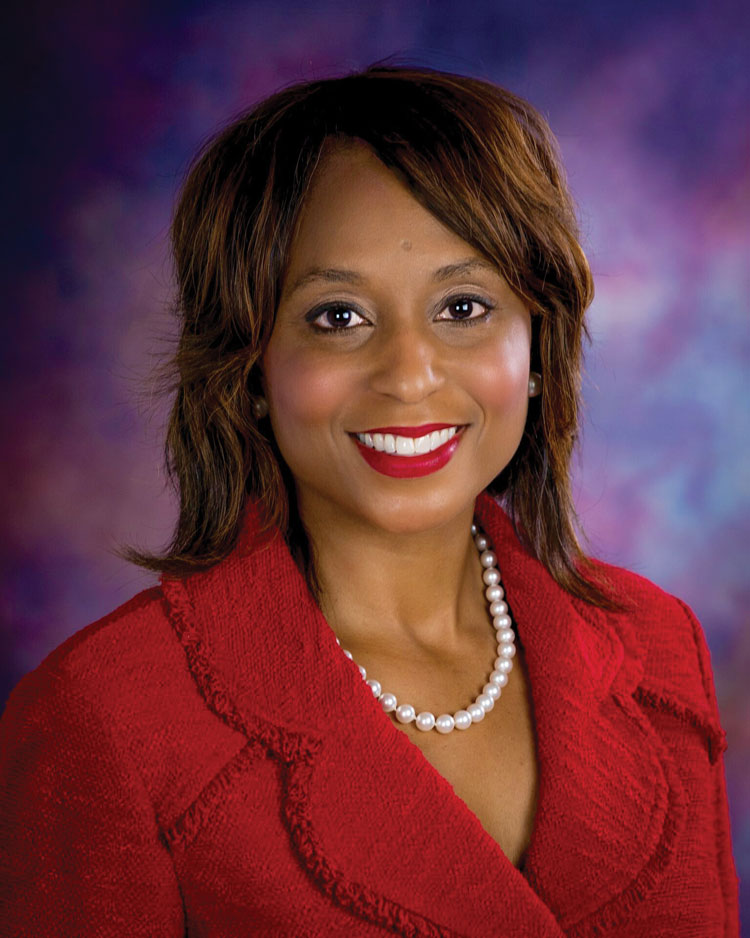 In the commonwealth of Puerto Rico, with three law schools and a pre-Hurricane Maria population of about 3.35 million, the DLS has tried to adapt its services to meet the very different circumstances. The ABA is one of several legal organizations based on the mainland United States now present in Puerto Rico and providing assistance. The DLS worked with volunteer attorneys from the Legal Service Corp. in Puerto Rico to staff 29 disaster recovery centers on the island.

“But once the courts in Puerto Rico reopened, and some of their nondisaster-related legal needs began to resume, they have become dedicated to their original mission and their original cases,” says Emerson of Fox Rothschild. So while the disaster recovery centers are still staffed by attorneys, the DLS is focusing efforts on referring people to the hotline to be matched with legal representation.

Recovery for Puerto Rican lawyers will be greatly complicated by the commonwealth’s dire financial straits. In summer 2016, the U.S. Congress established a fiscal control board under the Puerto Rico Oversight, Management and Economic Stability Act to handle the restructuring of the island’s debt.

A 10-year recession already had left many Puerto Rican lawyers struggling for paying clients, and many had left the island, says attorney Laura Miguel, a member of the House of Delegates for Puerto Rico.

“Puerto Rican lawyers need work and clients to keep moving, to not quit the profession, to not move from the island, and to keep running the economy. Otherwise, the island will keep suffering the exodus of attorneys,” say Miguel and her attorney husband, José L. González Castañer. 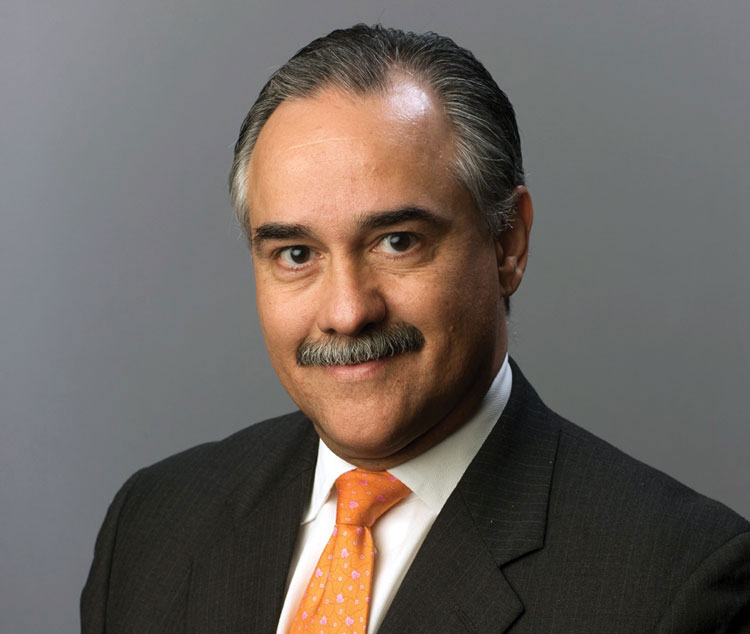 Establishing resilience in the wake of disasters is one of the main focuses of the ABA’s Committee on Disaster Response and Preparedness, so much so that the Twitter handle is @ABAResilience.

The committee has launched a three-part webinar series based on the recent disasters, which is available online to members. Bolt and Rodríguez-Vidal participated, sharing what preparations their firms had put in place before the hurricanes and the lessons they’ve learned from the recovery efforts.

The chair of that committee, Chauntis Jenkins-Floyd of Porteous, Hainkel & Johnson, has personal experience with recovering in the wake of a hurricane. A New Orleans resident, she was at a YLD conference in New Mexico when Hurricane Katrina hit.

“I never forgot that experience and how my ABA colleagues rallied around me, literally looked for me because they knew I was headed back to New Orleans,” Jenkins-Floyd says. “And they opened up their homes for me to stay in until I could go home. And so when I had the opportunity to serve as chair of this committee, it was a no-brainer.”

Although lessons from past disasters can help in planning and preparing for future ones, Jenkins-Floyd advises keeping in mind that all such events are different.

“No disaster is cookie-cutter; no disaster is going to be the same; because of the unique communities, the people who live there, the geo-graphy—there’s a number of factors that make the effect of each disaster like this unique,” she says.

For that reason, VanSingel warns people eager to contribute help that recovery efforts should be guided by those in the affected community.

“It is best to understand the specific needs of the community and match that need with assistance that is available,” VanSingel says. “It would be fair to say that most attorneys across the country want to do something, and many have offered as much as getting on a plane and heading down to the impacted area to do recovery work. Although selfless and admirable, this type of response could in itself be disastrous. This is why the impacted communities need to pull resources from us, instead of us pushing them on them.”