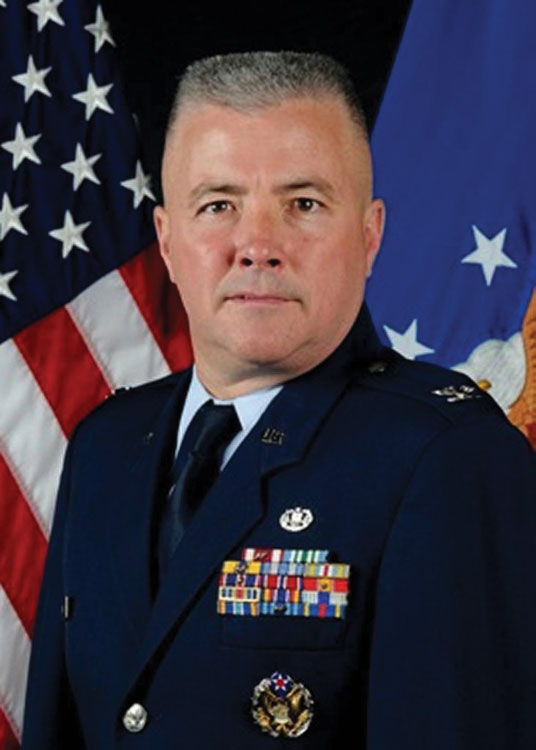 Indeed, Spath’s comments during this time—early 2018—seem to reflect increasing frustration. His comments about the absent defense lawyers were highly critical; he frequently repeated the prosecution’s argument that the ethical problem was a strategy for undermining the legal proceedings. He faulted the defense lawyers for “abandoning” al-Nashiri, and repeatedly noted the length of time that Kammen had been on the case and his total compensation.

Piette, as the only defense lawyer left on the case, heard it all firsthand. He’d never left the case because he was waiting on a separate ethics opinion from military authorities. By the time that came back, Piette felt he should stick around in order to get his client new learned counsel.

But in order to do that, Piette had to avoid being part of any substantive proceedings, insisting for months that he couldn’t engage without learned counsel.

“It’s the only thing I could do, but at the same time … it was painful to watch these folks testify without being able to cross-examine them,” Piette says. “Even their direct testimony was exposing the just terrific weaknesses in the government’s case.”

Piette got no understanding from the judge, who pushed back, suggesting that Piette bone up on capital defense. Kammen and Piette believe the case became personal for Spath. 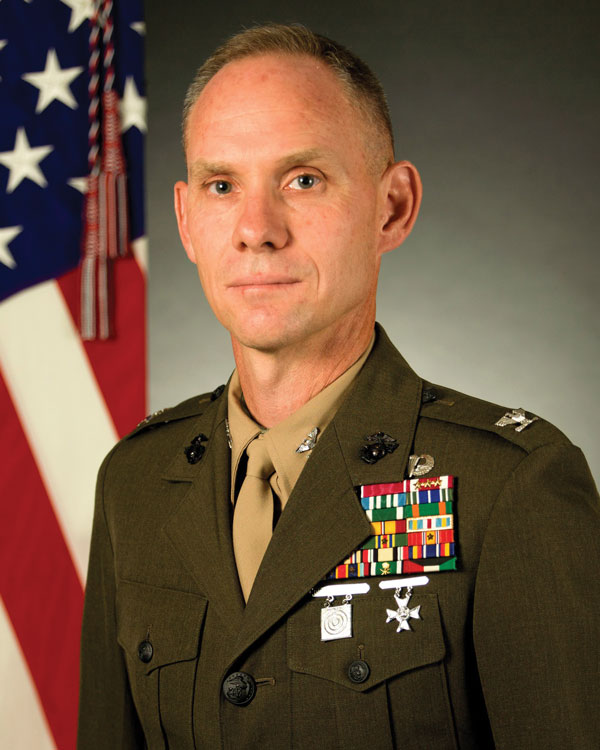 “I think he just thought his authority was being disrespected,” Piette says. “He would say weird things that … told me he was taking this more personally than he ought to.”

Not long before he ended the proceedings, Spath seemed to be trying to appeal to a higher authority. In mid-February, he questioned senior Pentagon lawyer Paul Koffsky about why he couldn’t order the defense lawyers back to court. After that didn’t work, Spath suggested calling U.S. Defense Secretary Jim Mattis as well.

Instead, Spath decided the next day to stop the trial. The hearing transcript shows that Spath spoke at length about that decision, saying he hadn’t slept the night before and was considering retiring.

He later did retire, effective in November. He was later photographed at a welcome event for immigration judges, triggering a complaint from al-Nashiri’s defense team that Spath’s desire for the job might have biased his rulings in favor of the Department of Justice, which employs some of the prosecutors. The Justice Department said in September that it can’t confirm any hiring before it’s effective. 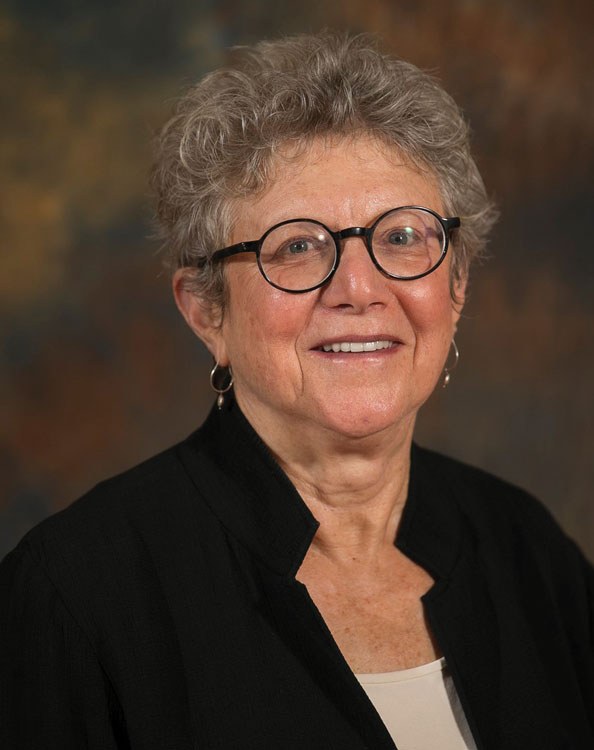 Ellen Yaroshefsky: “If you cannot…ensure they could have confidential communications with their client…then it would be a violation of the rules of professional conduct, and they were required to withdraw.” Photo by Richard Kammen.

Within a week of Spath’s decision, the prosecution appealed to the Court of Military Commission Review, an appellate court created for the commissions. That appeal, which was still pending as of October, focuses on the conflict over who had the authority to dismiss defense lawyers. Eliades and Spears, as interested parties, moved to intervene.

The CMCR said no, so they appealed to the Court of Appeals for the D.C. Circuit, where al-Nashiri prosecutors opposed them. As part of that appeal, the D.C. Circuit asked the government to file a declaration detailing the microphone issue.

That was on a Friday. The following Monday, the government abruptly reversed its position, mooting the appeal. Its filing said it “seeks speedy resolution of this interlocutory appeal.”

Some military justice observers had a different take.

“From where I was sitting, it certainly looked like they didn’t even want the D.C. Circuit to see what’s in those files,” says Vladeck.

Vladeck doesn’t think the government was necessarily trying to cover up improper behavior. He thinks that’s one possibility, along with genuine national security concerns. The problem, he says, is that the public doesn’t know which—and that exposes the government to charges of bad faith it might not deserve. 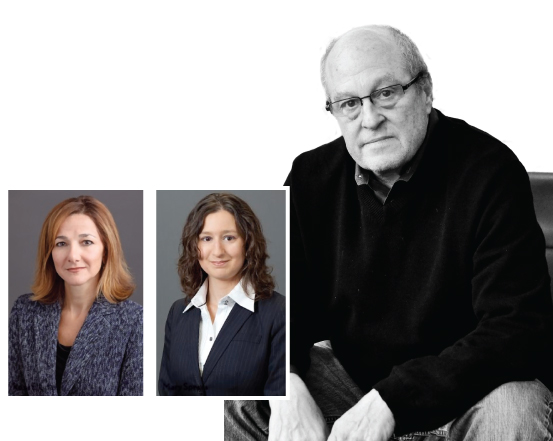 That’s one reason Vladeck believes trials such as al-Nashiri’s should be in federal court rather than in military commissions. Another is simply that federal courts have well-established precedents and rules—for example, about who may dismiss defense lawyers. In the commissions, Vladeck says, nearly everything is a question of first impression.

Fidell agrees, but he frames it as a question of size. The military commissions are “a nanojurisdiction, with very little law, started from scratch.”

“On its own terms, there’s almost no law in this tiny little jurisdiction,” he says.

And then there’s the speed of the commissions. Though it’s not unusual for complex criminal cases to take time, the military commissions have dragged even by that standard. The trials of the 1993 World Trade Center bombers took one to two years in New York City federal court. The Virginia terrorism trial of Zacarias Moussaoui, who represented himself despite questions about his sanity, took about five years. By contrast, al-Nashiri’s military commissions trial is still in preliminary hearings after seven years. Vladeck believes it will go back to the D.C. Circuit when the CMCR is finished, a process that will add another year or more.

Lawyers and journalists would reside inside the tents of Camp Justice in Guantanamo Bay, Cuba, during the time of the war crimes trials. Photo by Michelle Shephard/Toronto Star via Getty Images. 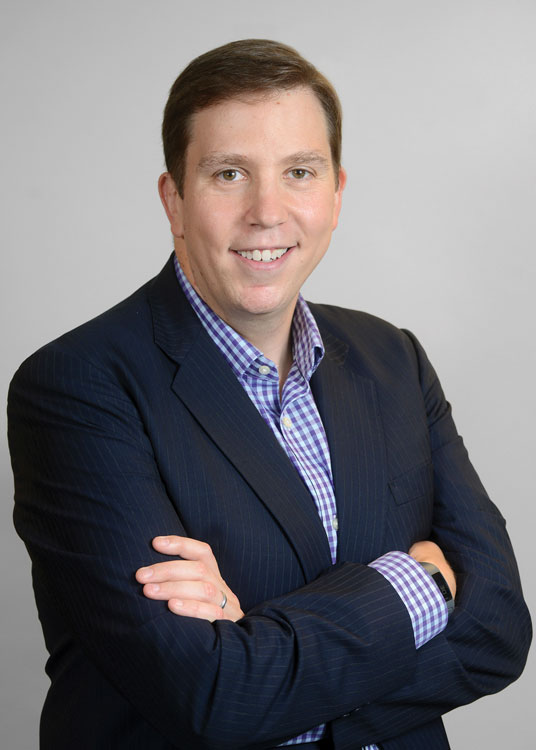 Stephen Vladeck: “From where I was sitting, it certainly looked like they didn’t even want the D.C. Circuit to see what’s in those files.” Photo courtesy of University of Teas School of Law.

It’s not an outlier, Guantanamo-watchers say. The five alleged Sept. 11 conspirators held at Guantanamo were indicted in 2011; they’re in preliminary hearings with no scheduled start date. Also still in preliminary hearings is Abdul al-Haidi al-Iraqi, who arrived at Guantanamo in 2007 and was charged in 2014 with commanding al-Qaida in the early 2000s. His trial has been complicated by serious spinal problems that his lawyers say Guantanamo authorities ignored too long. Majid Khan, a detainee accused of conspiracy and murder in connection with al-Qaida, was captured in 2003, pleaded guilty in 2012 and is scheduled to be sentenced in 2019. 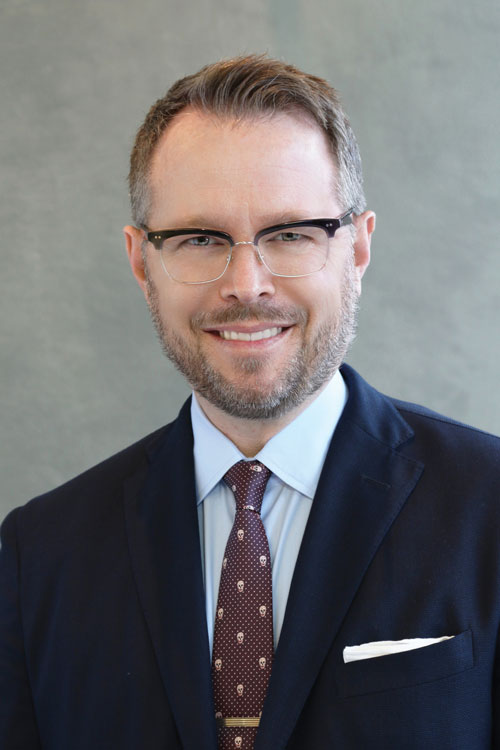 Todd Toral: “There wasn’t a serious interest on the part of Judge Spath of actually grappling with the merits of the underlying argument.” Photo by Hugh Williams Photography.

“Most cases have kind of a normal flow to them, and you can see a progression towards the end,” says Kammen. “Certainly not in the military commissions.”

That’s why some military justice observers believe the military commissions aren’t working and should be shut down.

Fidell says he’s come to that conclusion after long deliberation “and watching one Laurel & Hardy episode after another in the commissions.” Vladeck always preferred federal court, but he says it’s getting harder to find someone who disagrees with him.

Piette says he started out idealistic about the commissions. When he first served in the Navy, he saw military tribunals working in the former Yugoslavia. But now that he’s been involved, he thinks the delays, the secrecy and the “enhanced interrogation techniques” have made the situation unfixable.

That extends to his own client, who he believes was peripheral at best to the Cole bombing. Most of the real masterminds, Piette says, are dead or in custody. He feels that way not despite having been a Navy SEAL at the time—he extended his enlistment expecting to retaliate for the bombing—but because of it.

“It gets me angry, frankly, that the government has sort of sold this line to the victims’ family members that my guy is the guy,” says Piette. “Especially knowing what they know, I find it very offensive. Especially because I’m a sailor.”