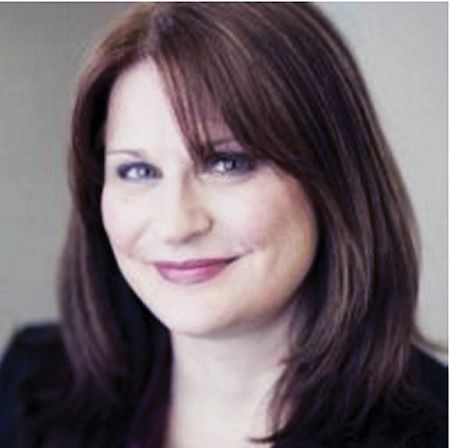 In a previous life, Jason Dirkx was a software developer. But that skill set’s purpose was unclear to him as he got to Chicago-Kent College of Law.

“I didn’t really know how I’d parlay the tech background into a legal practice,” Dirkx says. “Everybody tried to push me toward intellectual property, which I tried, but didn’t particularly care for.”

It wasn’t until he started to work with the Center for Access to Justice and Technology at Chicago-Kent and Illinois Legal Aid Online that he began to see his potential career path. He witnessed how his technology background could be part of a legal career. Now, as knowledge management counsel, a nonpracticing position with the service solutions division at Littler Mendelson in Chicago, Dirkx designs scalable legal services with a technology component.

Although Dirkx’s role might be new to many in the legal field, his path is becoming more common thanks to BigLaw’s increasing acceptance of solution architecture, a tech-infused approach that tackles a client’s needs beyond providing a legal answer. Firms such as Littler, as well as Foley & Lardner and Davis Wright Tremaine, have embraced this trend.

Betsy Braham, CEO of technology company Neota Logic, thinks solutions architects will become part of “mainstream business interests.” In the same way businesses began to hire people who could build complex Microsoft Excel spreadsheets, she thinks “organizations will have people who know how to build applications.”

Dirkx’s boss and the chief knowledge officer at Littler, Scott Rechtschaffen, based in San Francisco, says the service solutions portfolio is built to “provide legal services for our clients.” While not working exclusively through technology projects, Littler has tried to reinvent how to engage with its clients’ needs.

One project, a joint venture with Neota Logic, is ComplianceHR. Rechtschaffen says “it’s a TurboTax type of approach” to employment law issues. By creating a reliable logic tree of questions, the tool is able to filter out answers regarding independent contracts and overtime rules, for example.

In looking for talent, Rechtschaffen finds potential employees from Chicago-Kent and the Iron Tech Lawyer program at Georgetown University Law Center. While both schools are producing tech-savvy law graduates, they often are not software developers.

At Neota, Braham says her solutions architects can come from a plethora of backgrounds that include business, law and engineering. But “the degree isn’t as important as the attributes to be logical, analytical and grasp complex topics and have a technical ability,” she says.

Of the jurists hired by Neota, Littler and De Novo, there is a mix of recent graduates, attorneys who have not practiced and practicing lawyers making a lateral move.

The solutions architects at De Novo and Littler tend to make less money than associate attorneys at the same firm. De Novo’s Penn thinks this is because “the profession doesn’t know how to appreciate [their value] because it’s so new.”

Beyond pay, Rechtschaffen says, the firm is committed to these new positions as a career path. At Littler, they have principals, which are management positions for people who work in nonpracticing areas of the firm.

As for aspiring solutions architects, Dirkx recommends conversing with everyone you can. “The industry is changing so rapidly,” which means that firms are experimenting with new roles, requiring different capacities. “Do your own due diligence,” he says. “Find that role that works for you.”

This article originally appeared in the May 2017 issue of the