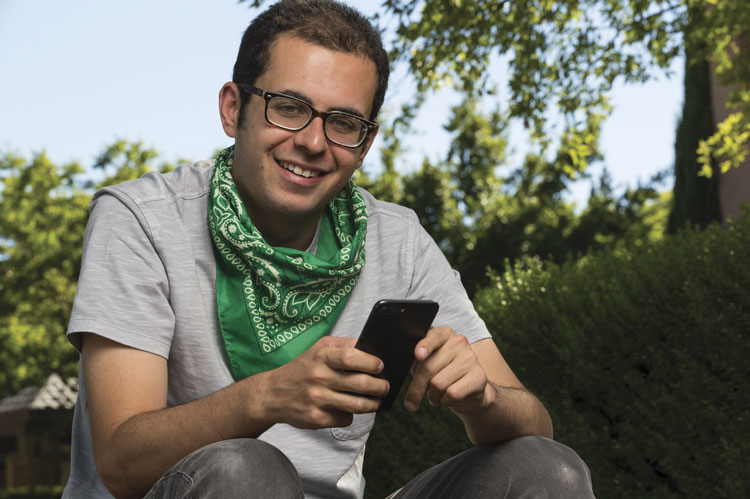 His ‘Chat’ Is Not Just Talk

Joshua Browder, a 20-year-old London native, is a self-described terrible driver who took action on his ton of traffic tickets—and created an online application that is providing legal help far beyond the highway.

He spent the summer before he enrolled at Stanford University in 2015 working on DoNotPay, an Android app and legal chatbot that assists motorists in challenging their traffic tickets.

Browder says DoNotPay has overturned more than 375,000 tickets. But he didn’t stop there. Last August, he modified his chatbot to help the homeless in the U.K. apply for public housing.

In March, DoNotPay began to help refugees file applications for asylum in the United States, the U.K. and Canada.

“Only a couple hundred people have used it,” Browder says. “While that’s many orders of magnitude smaller than the parking ticket bot, [the refugee issue] is much more important.”

And in mid-July, Browder announced that the legal chatbot will cover nearly 1,000 additional legal areas, including consumer rights, employment law and landlord-tenant disputes.

“I still like the name DoNotPay,” says Browder, recognizing that his creation has moved far away from its original incarnation. “Maybe I’ll change it to DoNotPay Lawyers.”  —V.L. 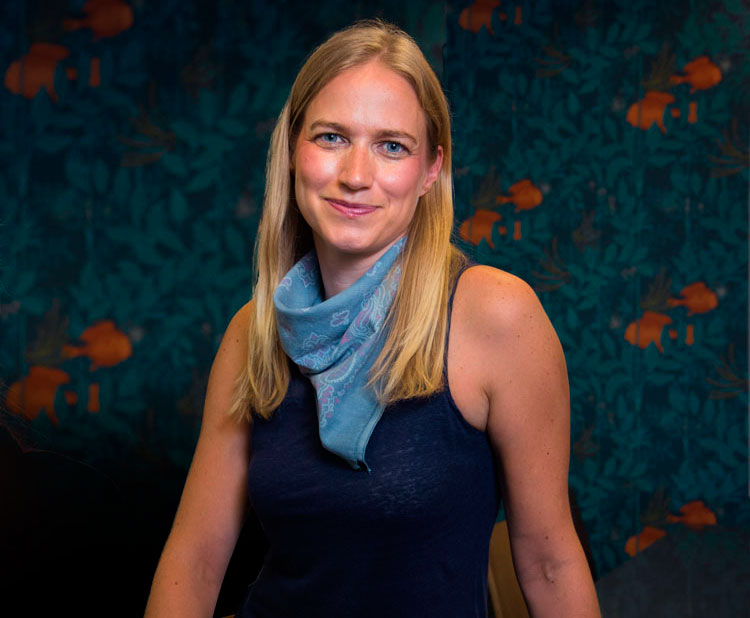 With no permanent home address, Asay has been staying on couches of friends and family to extend her financial runway.

Allegory’s genesis was a series of spreadsheets that Asay made as an associate under the tutelage of Orin Snyder, a Gibson Dunn partner. Asay’s early spreadsheets “mapped the case in a way that was simple, transparent and accessible,” Snyder says. Asay’s “ability to put together disparate parts of a case was her talent,” Snyder says, and that’s why Allegory works.

Asay’s ideal outcome for Allegory is to scale through partnerships. “I think Allegory can be really powerful teamed up with a larger company,” she says.

Snyder thinks Asay either will be Allegory’s successful CEO or an acquired CEO looking for her next challenge. “Either way, she’ll be rich,” Snyder says.  —Jason Tashea 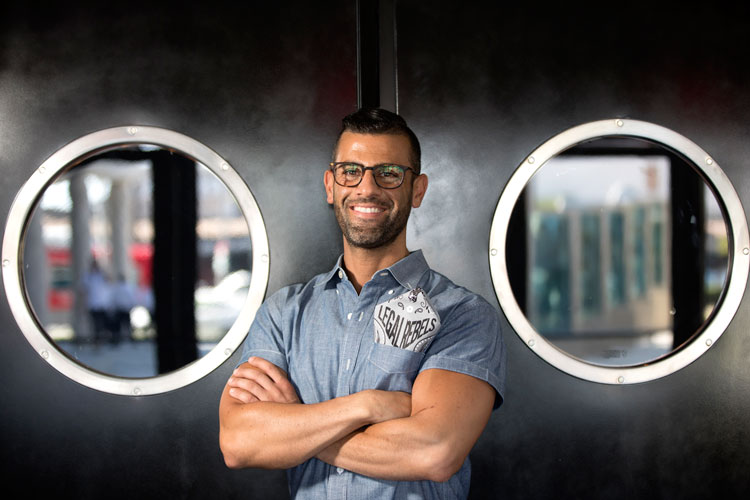 Keeping Time So You Don’t Have To

Ryan Alshak and some friends developed a great app that involves digital profiles. But no one was going to beat down any doors to get it.

“We had a cool product but not a business,” Alshak says. The answer, he realized, was in an adage: The biggest problems are the biggest business opportunities. Alshak, then a second-year associate at Manatt, Phelps & Phillips in Los Angeles, contemplated what he liked least about law practice: keeping time sheets. He checked with about 20 colleagues and keeping time kept coming up.

As far as a goal of handling 100 percent of billing, just how far Ping might get is an open question. “Some lawyers have asked if we could account for thinking about a case in the shower,” Alshak says. “We’re not going to plant a chip in the brain.” —Terry Carter 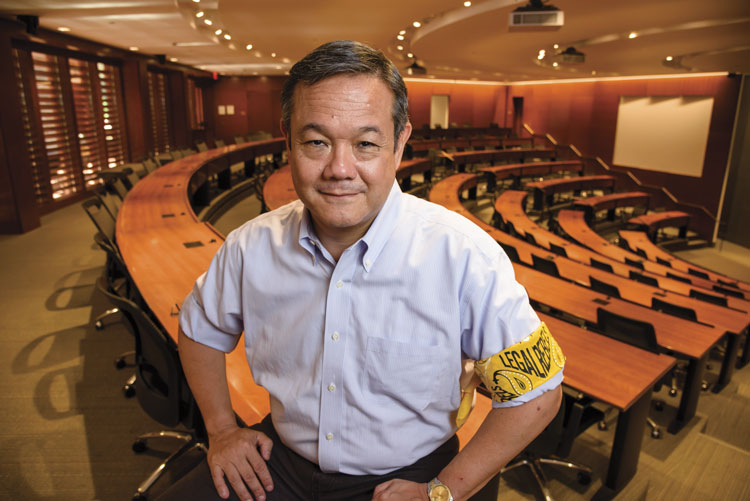 From the late 1980s to mid-2000s, Cornell Law School professor Charles Kenji “Chuck” Whitehead was steeped in BigLaw securities and deals work. He also had top leadership positions as a hybrid banker and a lawyer in big finance companies involved in venture capital and securities. Then he decided to do what he had an eye on years earlier as a student at Columbia Law School—teach.

Now, Whitehead, 55, has put his nonacademic experience to even greater use, bringing LLM students into the mix last year at Cornell Tech, a New York City-based, Silicon Valley-style incubator in technology and entrepreneurship. Cornell Tech already had advanced students in business, computer science and engineering, as well as experience in wielding big data in analytics and machine learning.

The program has its law students advising on startup products and participating in their development. His inaugural class of 12 LLM students graduated in May. Whitehead says he selected that dozen from about 100 formal applications.

Prospects get two questions 24 hours in advance—one is hypothetical and the other is to pitch their own startup concept.

“It’s not to see what they know but how they work under pressure when pushed with questions,” he says. “It’s a skill you pick up as an in-house lawyer.” —T.C.