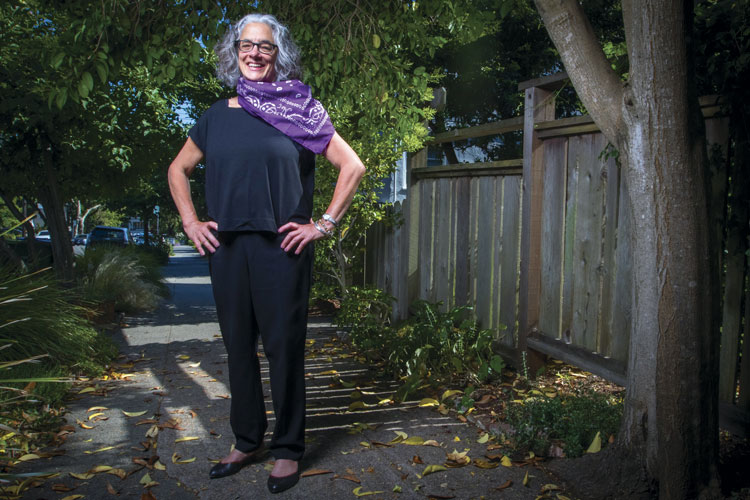 Compliance is a frequently used word in legal matters related to the Americans with Disabilities Act. But Lainey Feingold says simply meeting the law’s standard is not enough.

“It’s about integrating technology, web development and usability,” says the Berkeley, California, sole practitioner, whose work centers on digital accessibility for people who are blind. “When technology becomes a compliance issue, our creativity is lost, our enthusiasm is lost, and things get stuck in the law office.”

Rather than litigation, Feingold finds solutions through structured negotiation, a collaborative dispute resolution method. Businesses like it because the process is cheaper and often faster than litigation, she says. Also—because the settlement agreements always include extensive product testing, input and feedback by people who are blind—it works better for her clients.

The law firm of Goldstein, Borgen, Dardarian & Ho brought in Feingold, 61, to work on a matter after a blind lawyer approached the firm about there being no accessible ATMs.

Feingold contacted Citibank in 1995, and a preliminary agreement was reached in 1999, with terms that included the ATMs being equipped with text-to-speech screen readers. The final agreement was entered in 2001.

Similar agreements regarding talking ATMs were reached with other financial institutions, including Bank of America and Wells Fargo. Those discussions led to structured negotiations that involved online banking accessibility, Feingold says.

If a business needs time to get resources together and systems in place, Feingold is understanding, according to Susan Mazrui, AT&T’s director of public policy. But when it’s an issue in which the business is unresponsive, the lawyer will respond accordingly.

“Because she is so kind and gentle, they don’t know she is brilliant and fierce,” Mazrui says. —S.F.W. 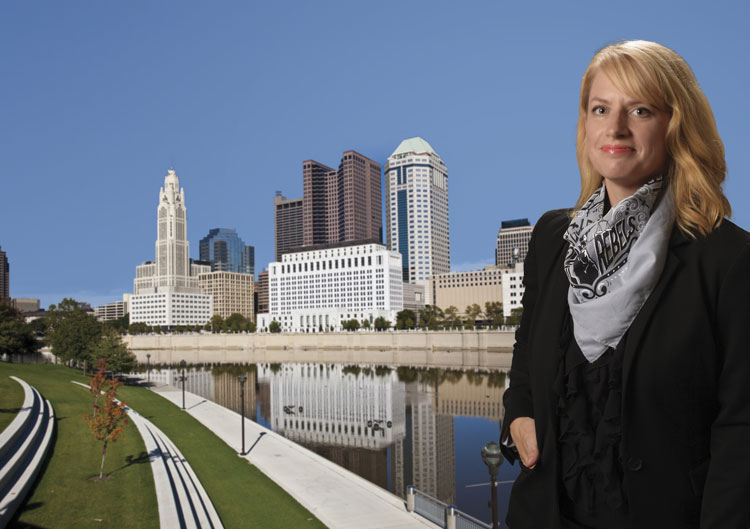 Mindy Yocum was the mother of a 2-year-old, with another child on the way, when she got the worst kind of news. Her husband, Scott, was closing up at work when three men broke in, stabbed him nearly 30 times, cleaned out the cash register and cut the phone lines.

He survived—but that’s when their legal troubles began. The workers’ compensation insurer insisted that he go back to work in a week, which was not medically possible. Their first lawyer did nothing to help, and 18 months went by before they hired a second, who did secure a settlement.

Then the whole process started over again with Social Security Disability Insurance, which took five years to grant his benefits. The family lost its home, health insurance and more.

The experience turned Yocum into an informal advocate for families in situations such as hers. But she needed more.

“I realized that I need a bigger voice and decided to one day run for office and go to law school,” says Yocum, 42. “I knew that I could do more to help more people that way.”

The Yocum Law Office opened its doors just outside Columbus, Ohio, in 2015, providing legal services aimed at people of modest means. In particular, Yocum offers legal services as an employment benefit, partnering with organizations that employ or serve people who have a legal barrier to employment, such as a criminal record. Services include on-site workshops, one-on-one counseling, and flat-fee legal services for those who need more.

Yocum says small-business accelerator SEA Change helped her develop her business model. But she also got help learning to run a law practice from the Columbus Bar Association’s incubator program, Columbus Bar Inc., which gave her 15 months to “make mistakes and have people support you through it.”—Lorelei Laird 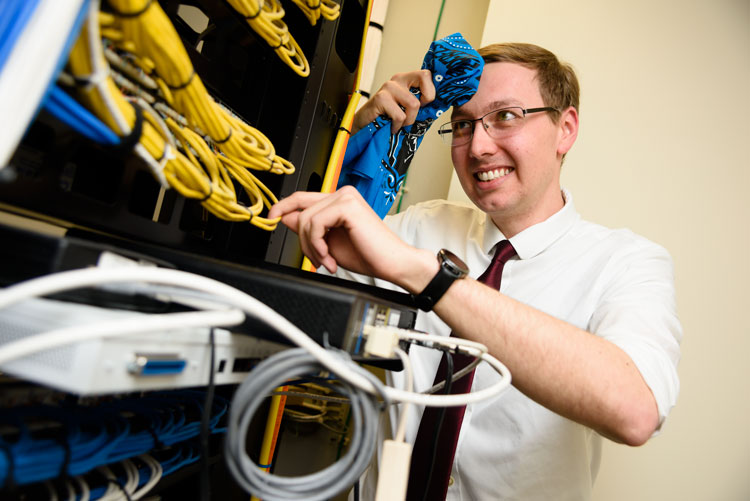 Matthew Stubenberg’s legal career is shaped by the Great Recession.

In 2010, he started law school at the University of Maryland, where he “fell in love with criminal defense.” However, upon graduation in 2013, the legal market was still recovering, and he was without a job. That was when Stubenberg learned how to code.

Inspired by his law school clerkship, Stubenberg, 29, wanted to help attorneys navigate Maryland’s courthouses. He learned the programming language Java and created Not Guilty, a smartphone app that digitized the paper documents with judges’ information.

Now the IT director at the Maryland Volunteer Lawyers Service, he creates scalable solutions to chronic problems faced by underfunded legal aid and criminal justice programs.

Since 2015, Stubenberg has operated the website MDExpungement, which informs a user whether their case is expungable and auto-populates appropriate court forms. The tool has created more than 33,000 expungement filings and generated enough filing fee waivers to save Marylanders $756,600, he says.

And to improve the efficiency and scope of MDExpungement, he created the Client Legal Utility Engine, or CLUE, a database from public court documents with 7.5 million civil and criminal cases that date back to the 1980s.

With increased technical savvy, Stubenberg says his optimism for creating in the legal tech space has grown.