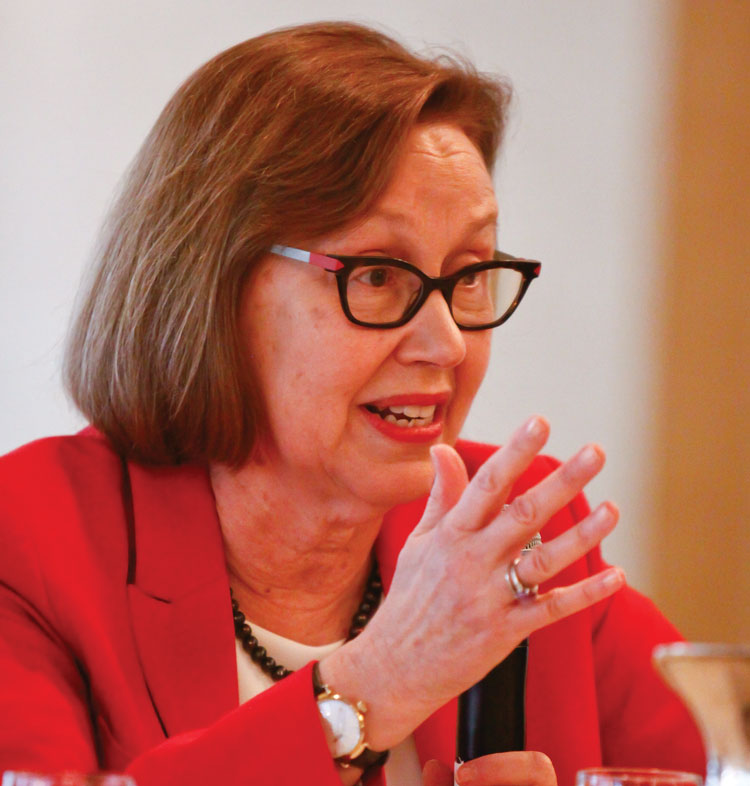 Ellen Rosenblum, the first woman to serve as attorney general for Oregon, has a message for all women considering a run for office: Don’t overthink it.

“When the thought hits you, go for it,” Rosenblum said. “Please run. We need you.”

Rosenblum spoke Feb. 2 during “Challenges and Rewards for Women in Politics: Both Personal and Professional,” a luncheon hosted by the Canadian Bar Association of British Columbia’s Women Lawyers Forum during the ABA Midyear Meeting. She was joined by Suzanne Anton, the former attorney general and minister of justice for British Columbia.

The focus of the panel discussion was on the need for better representation for women in politics and the practicalities of running for office. The luncheon was co-sponsored by the National Conference of Women’s Bar Associations and the ABA Commission on Women in the Profession.

Anton had been a math teacher and a prosecutor but took time off to raise her children. Then she became involved in community sports in Vancouver. That led her to a run for the Vancouver Board of Parks and Recreation and, ultimately, to being elected as a member in the Legislative Assembly of British Columbia. From there, she was appointed attorney general and minister of justice until 2017. 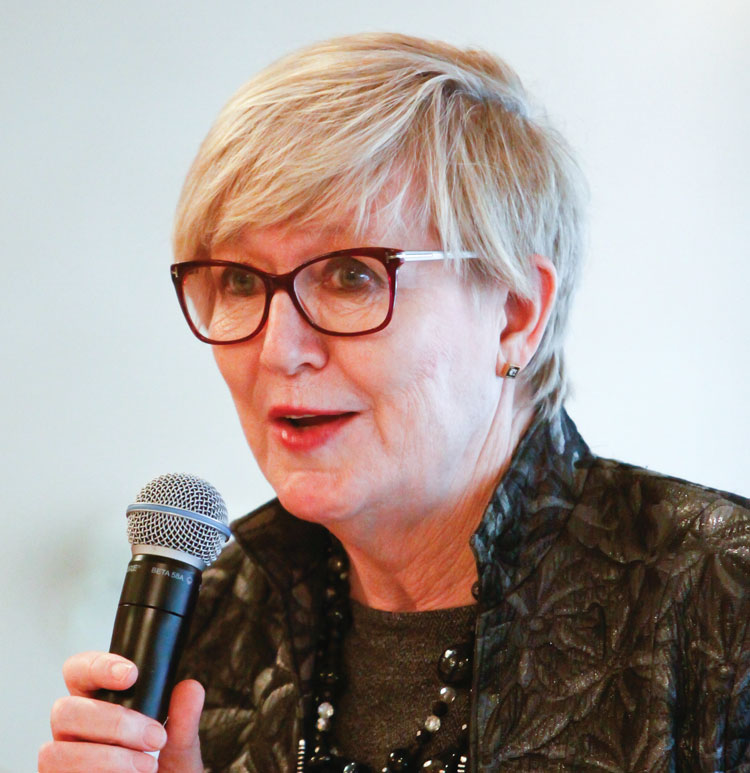 “Lawyers have a number of attributes—good training, good understanding of the law, good ability to communicate with people, a fairly thick skin, used to a bit of the rough-and-tumble of life—and of all of those things, a very good understanding of how people work,” Anton said. “Lawyers like people, and they like issues. And if you like those two things, you make a good politician.”

For Rosenblum, a passion for consumer protection dating back to law school was the force that drove her into politics. After working as a prosecutor, she ran in Oregon’s nonpartisan judicial elections, serving on the Multnomah County Circuit Court and then the Oregon Court of Appeals. In 2012, she was appointed attorney general of Oregon and has won two subsequent elections to retain that position.

Rosenblum and Anton agreed that for women considering whether to run for office, participating in someone else’s campaign could be extremely helpful. 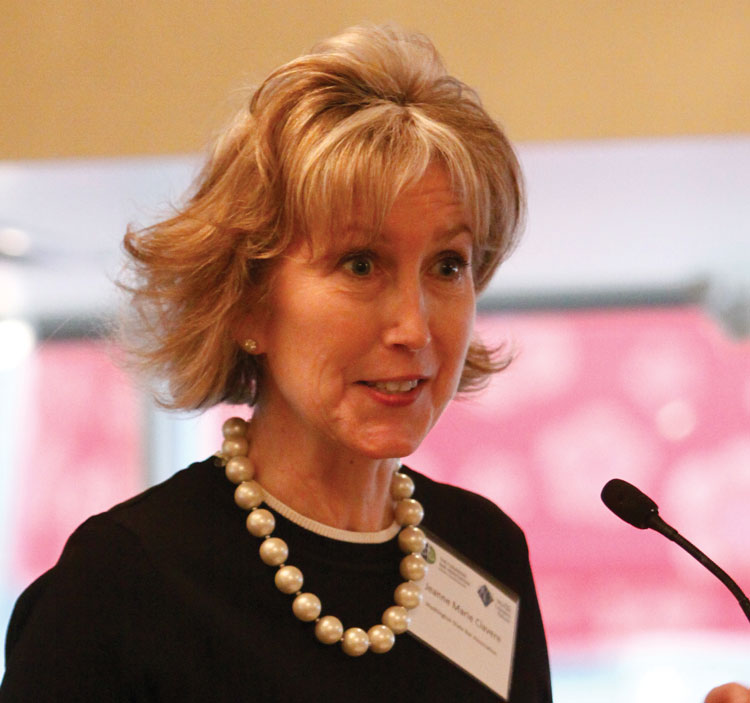 “When you don’t know much about politics but you’re kind of interested, join a campaign,” Anton said. “There are always elections underway. So figure out who you want to support and go work in their office. Make phone calls, knock on doors, do what you can to help them. That gets you immersed in politics.”

Rosenblum said, “What we need to keep in mind is not only do we need women running for political office, women judges, women AGs, but we need women in other positions of power, like editorial boards. So just think about that.”

“How about president?” interjected the moderator, Jeanne Marie Clavere, a board member of the National Conference of Women’s Bar Associations.

“That would be great,” Rosenblum said to laughter from the crowd.