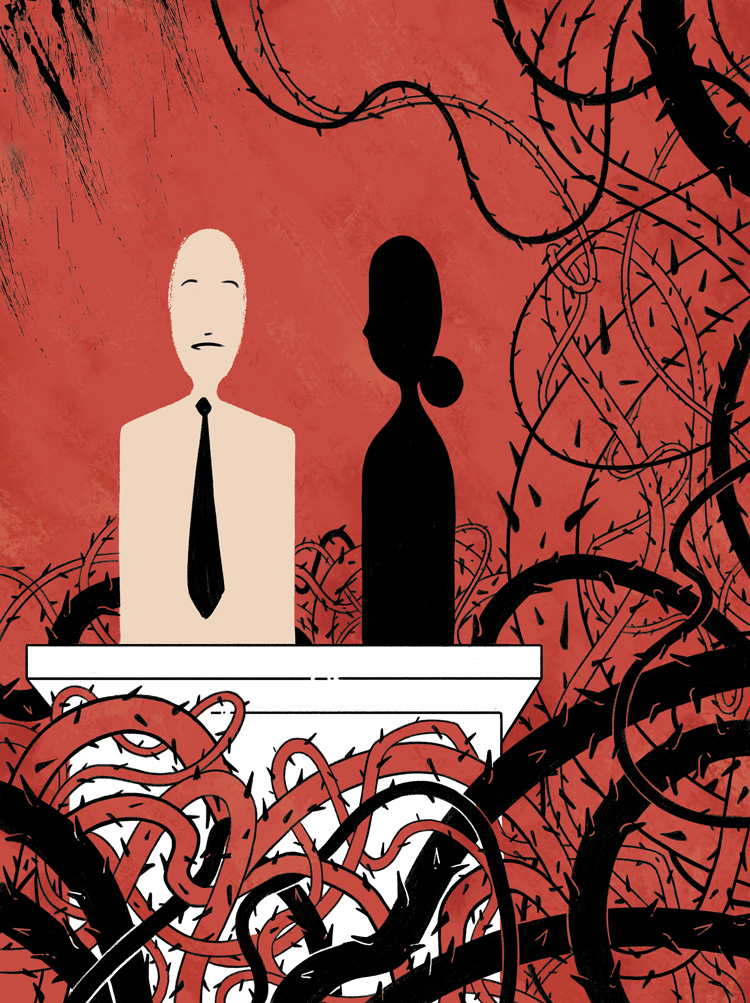 Another stereotype reinforced through litigation was of black women as overbearing and angry. Annie Daley complained to her supervisor that subordinates called her “a black bitch.” When she went to the human resources department to complain that her supervisor was doing nothing in response, she was fired two weeks later. When we interviewed defense counsel in the case, she said the plaintiff came across in a deposition as “sort of bitchy.”

The polarization produced by the adversarial process encourages defendant employers and their counsels to present plaintiffs in the worst possible light. Stereotypes are one readily accessible way to tarnish individuals as problem employees with illegitimate claims. Plaintiffs lawyers are also influenced by these stereotypes when they weigh whether to take a case and in advising clients on such critical matters as whether to accept a settlement or go to trial.

One purpose of a litigation-based system of rights enforcement is to encourage employers to root out discriminatory processes. As we noted above, although most large employers have anti-discrimination policies and inside counsel and HR professionals to apply them, employer defendants tend to circle the wagons in response to a legal claim.

Settlements—the predominant outcome of cases—also serve to reinforce social inequalities and buffer the workplace from change. Settlements typically include a confidentiality clause that prevents plaintiffs from discussing the terms of the settlement or disparaging management. As a result, there is seldom a feedback loop from litigation to the workplace that might highlight issues identified in a case. This functions to isolate the discrimination dispute from the workplace and forestall reform. Management maintains control over information about allegations of discrimination.

A VOICE IN THE WORKPLACE

At the conclusion of our interview with Handley, after learning of the personal toll the litigation had taken on his life, we asked him what he would do if he had to do it over again. His reply: “I’da took it. When [co-workers] said that, you know, about my daughter, I would have just took it and kept my mouth shut and not tell anybody. Keep your mouth shut and just take it, you know, because if you fight back, it ain’t worth it. The legal system and the justice—it ain’t there.”

His experiences—and that of many of the plaintiffs we interviewed—reflect the harsh realities of the litigation process in employment civil rights cases. These stories offer a cautionary tale to workers, employers, lawyers and judges about the problematic aspects of this system, a system in which they all participate but none of them controls. While this system has many imperfections, there are no obvious alternatives to remedy workplace discrimination that seem politically feasible in the near term.

One of the important functions of employment civil rights law is that it gives voice to individuals and groups who feel they have been discriminated against. It often is a losing battle for plaintiffs, but even many plaintiffs who recognized that they lost at law felt vindicated in their effort to achieve justice.

Pamela Richardson, who lost at trial after her lawyer quit her case, recounted through tears, “When I started this case I wrote down that sometimes a win is not a win; but if you do not try, you have failed. So I do not believe I failed.” 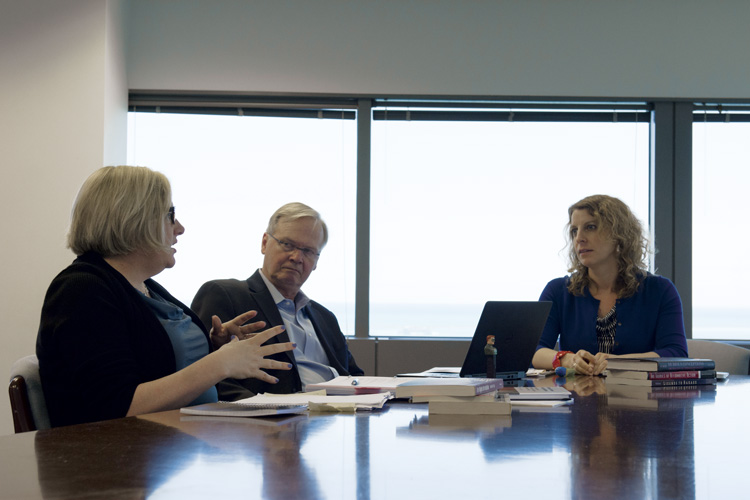 In the conclusion of our book, we assess prospects for change in this system and offer policy recommendations. Given the entrenched and opposed positions of workers and employers, meaningful change will be difficult. Yet we suggest several reforms.

First is to recognize the realities we have revealed about employment civil rights litigation. Plaintiffs need to understand the challenges they will face in litigation and the significant advantage of having even one other employee join their lawsuit. Defendants and their lawyers might be sensitive to the tendency of the employing organization to dismiss, even demonize, allegations of discrimination.

Second, many of the problems we identify stem from the predominance of individual cases and the relative absence of systemic litigation, such as class actions or cases in which the EEOC participates on behalf of the plaintiff.

The EEOC has made systemic cases a priority in recent strategic plans but has yet to significantly increase the number of cases in which it litigates. While judicial rulings have limited class actions, systemic cases promise more significant impact on employment civil rights.

Fourth, provide more resources to the EEOC and state fair-employment agencies so they may conduct more effective investigations and conciliation efforts.

Fifth, enforcement agencies and the courts should develop more effective forms of communication with plaintiffs so they understand what is happening in their cases.

Sixth, increase the amount of information available to employees about the demographic composition and earnings of their employer’s workforce, which will inform workers about whether they are being treated fairly.