With Gorsuch on the bench, the Supreme Court’s new term will address hot-button issues 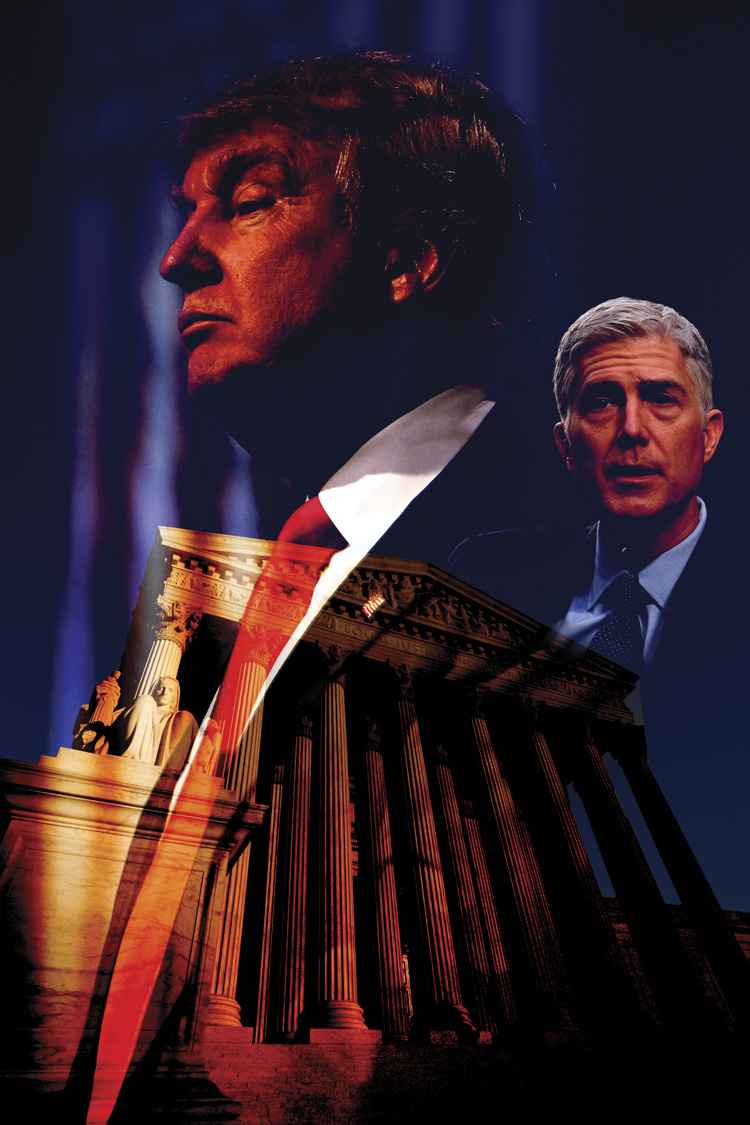 Editor’s note: The Supreme court removed Trump v. International Refugee Assistance Project and Trump v. Hawaii from the oral argument calendar on Sept. 25, pending further order of the court. By Oct. 5, lawyers are to submit briefs addressing the possible effects of President Donald Trump’s new travel ban proclamation, issued Sept. 24, which replaced a revised travel ban from March. The court asked the parties to address whether the new proclamation, as well as other developments, might render the cases moot.

When the U.S. Supreme Court took the bench for the final time of the 2016-17 term in late June, the justices had a few surprises up their sleeves.

By the end of the morning on June 26, the court had issued the final decisions of a relatively humdrum term. But it had also laid much of the groundwork for a return to blockbuster status for the term that begins Oct. 2.

The court’s actions that last day included granting review in a major case about a baker’s religious objections to creating a custom wedding cake for a same-sex couple, ordering new arguments in two immigration cases that were argued before Justice Neil M. Gorsuch joined the court in April, and—in a case that garnered the most attention of all—the issuance of an unsigned opinion taking up the case over President Donald J. Trump’s executive order that seeks to limit immigration from six predominantly Muslim countries.

The action in the consolidated cases Trump v. International Refugee Assistance Project and Trump v. Hawaii plunged the justices headlong into a case involving one of the signature policies of the president’s early tenure.

The court’s last term “was kind of sleepy,” in which it “decided a lot of things with eight justices and didn’t make any waves,” says Paul D. Clement, a Supreme Court litigation specialist at Kirkland & Ellis in Washington, D.C., and a former U.S. solicitor general under President George W. Bush.

For the new term, Clement says, “they’re back to nine, and things are back to front-page news.” 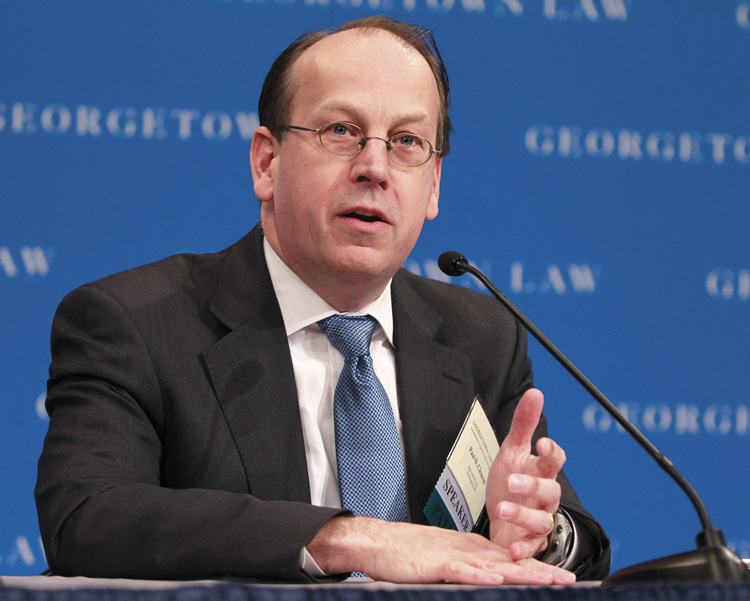 The speed with which the Trump administration made it into the nation’s highest court surprised some observers. Most recent presidents have had notable encounters with the Supreme Court, whether stemming from personal imbroglios or their major policy initiatives.

For President Richard M. Nixon, it was the Watergate tapes case, with a unanimous ruling in United States v. Nixon that the president had to turn over the incriminating tapes, which helped precipitate Nixon’s resignation.

Fast-forward to President Bill Clinton, who ended up in the high court in 1997, when the justices unanimously ruled that a lawsuit filed by Paula Jones regarding alleged sexual advances made by Clinton when he was governor of Arkansas could proceed, even against the sitting president. The court’s decision in Clinton v. Jones quaintly predicted that “it seems unlikely that a deluge of such [private] litigation will ever engulf the presidency.”

For Bush, whose terms were defined by the war on terror, the cases over the rights of detainees at Guantanamo Bay were the signature battles. And for President Barack Obama, it was a handful of cases over the Affordable Care Act.

“All of these controversies do make their way to the Supreme Court it seems,” says Thomas Goldstein, a frequent litigator before the court and the founder of SCOTUSblog (for which this author is a contributor). 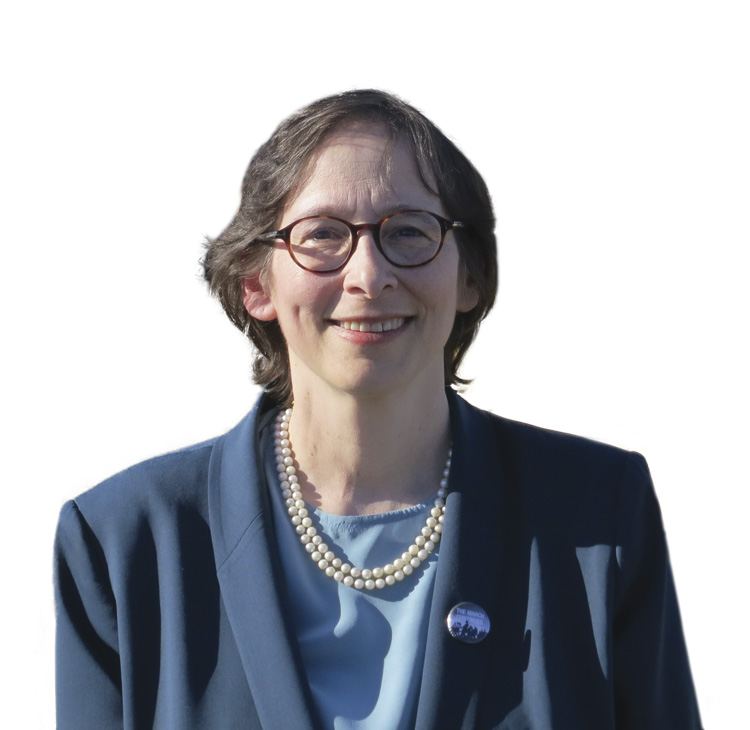 Pamela S. Karlan, a law professor and the co-director of the Supreme Court Litigation Clinic at Stanford University, says that President Trump has had two arguably significant achievements in his early months in office: the confirmation of Justice Gorsuch and the issuance of his executive order on immigration.

“And now we have ‘the convergence of the twain,’ ” she says, referring to Thomas Hardy’s 1915 poem about the fateful encounter between the Titanic and an iceberg.

Karlan, who worked for a time in the Obama Justice Department, continues: “Here, two things are going to be tested: One is the constitutionality of the travel ban itself. And we’re going to see early on about the stripes of Justice Gorsuch.”

Josh Blackman, a libertarian and a professor at South Texas College of Law in Houston, says that cases involving presidential power almost inevitably reach the high court, even if not always so quickly out of the gate. “The reason the clashes between the executive and the Supreme Court are so significant is that the president seeks a level of deference that the rest of the federal government and the states do not.”

Mark Walsh is a freelance writer based in Washington, D.C.

ABA Journal with the headline “The President’s Court: The Supreme Court’s new term will address the travel ban and other hot-button issues with President Trump’s first appointee on the bench”