How pro bono representations lead to paid work for lawyers 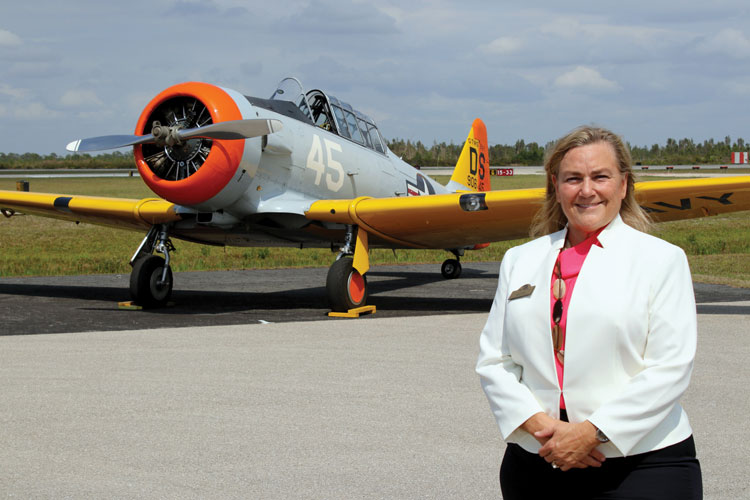 Like many lawyers, attorney Charles Krugel chooses to perform a certain amount of pro bono work every year.

It’s a task he loves—and one that has brought him recognition and acclaim. The Chicago labor and employment law specialist was awarded the Outstanding Volunteer Attorney of 2013 award by the Community Law Project of the Chicago Lawyers’ Committee for Civil Rights.

There’s also been another benefit. Some of his pro bono cases have actually led to paid representations.

In one of his pro bono cases, Krugel worked 3½ years for a nonprofit without compensation and another 18 months as a paid attorney representing the same client.

“At first, this nonprofit needed legal assistance for its dissolution and separation and final payouts of its staff,” Krugel says. “Later, there was a civil action—mismanagement of funds. I was paid by the [Chubb] insurance company to handle this.”

This wasn’t a one-off. Krugel says several pro bono matters have spawned paid work for him.

“I sit on several boards of nonprofit organizations for which I do pro bono work, and this has also generated substantial paid legal work,” Krugel says.

He adds that his pro bono efforts with the Community Law Project have led to additional paid work.

“They set up speaking engagements for me at Chicago’s city hall,” Krugel says. “As a solo practitioner with zero political connections ... being able to do presentations at city hall was great for my marketing.”

According to Rule 6.1 of the ABA Model Rules of Professional Conduct, attorneys have “a professional responsibility to provide legal services to those unable to pay” and are encouraged to perform at least 50 hours of pro bono legal services each year.

In April, the ABA released Supporting Justice: A Report on the Pro Bono Work of America’s Lawyers, which notes that 81 percent of the nearly 47,000 attorneys surveyed thought providing pro bono services was either somewhat or very important.

Despite this overwhelming majority, the study found respondents had provided an average of 36.9 hours of pro bono service in 2016—well below the aspirational goal of 50 hours per year set forth in ABA Model Rule 6.1

Additionally, the study noted that 20 percent of the responding lawyers had never provided pro bono services of any kind. Among the factors lawyers cited for not doing pro bono was that it conflicted with cases where time was being billed and it was too cost-prohibitive.

By using pro bono representations to help generate paid matters, Krugel and others have managed to alleviate such concerns.

Seay adds that her pro bono immigration work for clients in the Deferred Action for Childhood Arrivals program has resulted in several paying clients. “A construction firm knew of my immigration work and hired me to check on the legal status of their employees,” she says.

She also does volunteer work on a local government airport board. Because of her expertise in airport law, she was hired by the Transportation Research Board, a presidential advisory agency of the government. Seay was invited to submit a proposal to research and write a monograph on airport sovereign immunity and won the job.

Meanwhile, Richard Roth, an entertainment and business attorney, does pro bono work as part of a program run by the nonprofit Volunteer Lawyers for the Arts.

“I do a lot of copyright and trademark infringement litigation for struggling artists,” says Roth, founding partner of the Roth Law Firm in New York City. “My clients are usually actors, writers and lyricists.”

According to Roth, he has represented many authors, lyricists and songwriters who have accused other, more famous artists of stealing their work.

Roth’s work can really pay off if a pro bono client ends up making it big. “Some of them become successful and famous later, and they remember the work I did when they were struggling,” he says.

This article was published in the June 2018 issue of the ABA Journal with the title "Paying Off: Pro bono representations often lead to paid work for lawyers who donate their time and expertise to nonpaying clients."