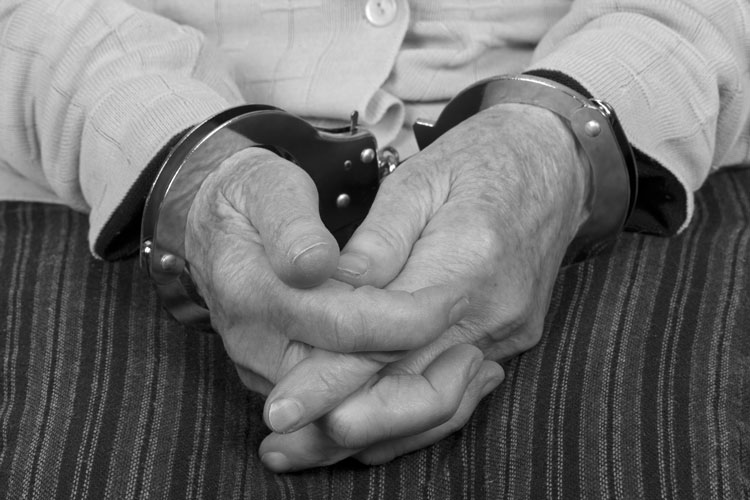 Last November, the U.S. Supreme Court summarily rejected the appeal of an Alabama death row prisoner, principally because the inmate’s habeas plea could not meet the tough standards for federal relief.

Justice Stephen G. Breyer filed a separate concurrence, noting that 67-year-old Vernon Madison, convicted of the murder of a police officer in 1985, “is one among a growing number of aging prisoners who remain on death row in this country for ever longer periods of time.”

“Given this trend, we may face ever more instances of state efforts to execute prisoners suffering the diseases and infirmities of old age,” Breyer continued.

Breyer and Justice Sonia Sotomayor also joined a separate concurrence in the case, by Justice Ruth Bader Ginsburg, that suggested the issue of “whether a state may administer the death penalty to a person whose disability leaves him without memory of his commission of a capital offense is a substantial question” that would merit the court’s attention if “appropriately presented.”

See also: Chemerinsky: Another blockbuster Supreme Court term is ahead

Three months later, due to some factual and procedural twists, just such a case came along—a separate appeal by Madison, this one unencumbered by the intricate habeas restraints imposed by the Antiterrorism and Effective Death Penalty Act of 1996.

On Jan. 25, Madison had eaten a last meal of two oranges and was a half-hour away from lethal injection when the Supreme Court intervened with a stay of execution.

“It is undisputed that Mr. Madison suffers from vascular dementia as a result of multiple serious strokes in the last two years and no longer has a memory of the commission of the crime for which he is to be executed,” said the stay application filed by his lawyers with the Equal Justice Initiative in Montgomery, Alabama.

“His mind and body are failing,” the filing continued. “He suffers from encephalomalacia [dead brain tissue], small vessel ischemia, speaks in a dysarthric or slurred manner, is legally blind, can no longer walk independently, and has urinary incontinence as a consequence of damage to his brain.”

On Feb. 26, over the objections of Alabama state officials, the high court granted full review of Madison’s case, based on the questions of whether the Eighth Amendment and relevant court precedents permit a state to execute someone who whose mental disability leaves him without memory of his commission of the capital offense, and whether evolving standards of decency bar the execution of a prisoner whose competency has been compromised by vascular dementia and multiple strokes.

Arguments are scheduled for Oct. 2, the second day of the court’s new term.

“This case is going to have something to say about dignity, and who we execute and why,” says John H. Blume, a professor at Cornell Law School and the director of the Cornell Death Penalty Project.

Blume has represented defendants in many death penalty cases, though he is not involved Madison’s case.

This article was published in the October 2018 ABA Journal magazine with the title "Too Old to Execute?"