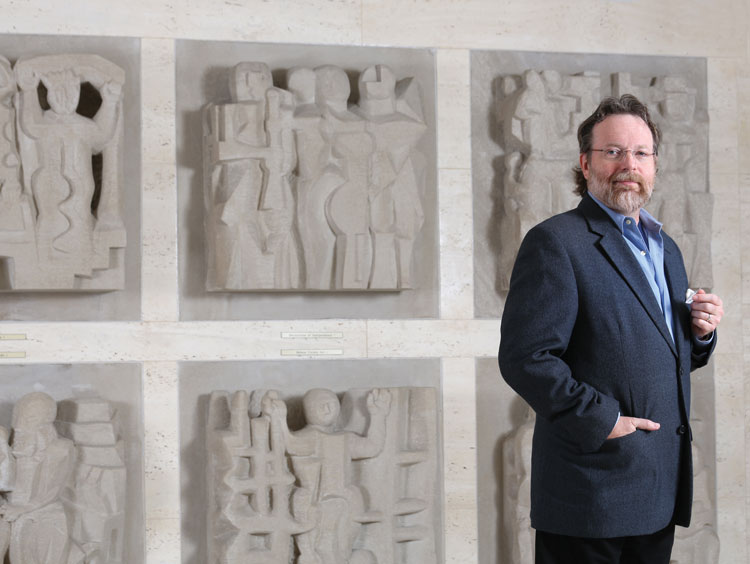 Dennis Rendleman: “If you are doing something and you get involved in criminal activity, fraud or dishonesty, it doesn’t matter if it’s law-related or not; that’s going to reflect on your law license.” Photograph by Wayne Slezak.

It was 2015, and as an associate at a large law firm, Kevin Han (a pseudonym) was determined to pay off his law school loans as fast as possible. In addition to scrimping and saving, he’d started taking on gigs sourced through the sharing economy—and he remembers the exact moment his law career collided with his side hustle.

One of the services he’d signed up with involved restaurant takeout delivery. Because he rode his bike to and from work every day, he figured he could make a few extra bucks along his commute by swinging by a restaurant to pick up a meal and dropping it off at a nearby office or apartment.

This time, he logged on to the app Postmates as usual, accepted a gig and was halfway to the restaurant when he realized that he recognized the delivery address. It was his firm. He also recognized the name on the order. It was a senior associate he’d worked with. Needless to say, Han canceled the delivery and continued home.

Despite that near miss of an awkward encounter, Han continued running online errands after he had paid off his loans and left BigLaw to work for the government in St. Paul, Minnesota, and most recently for a legal-support services provider.

He says he couldn’t walk away from the ability to make money while doing something he was already doing. (But he is no closer to going public with his side jobs, hence the pseudonym.) 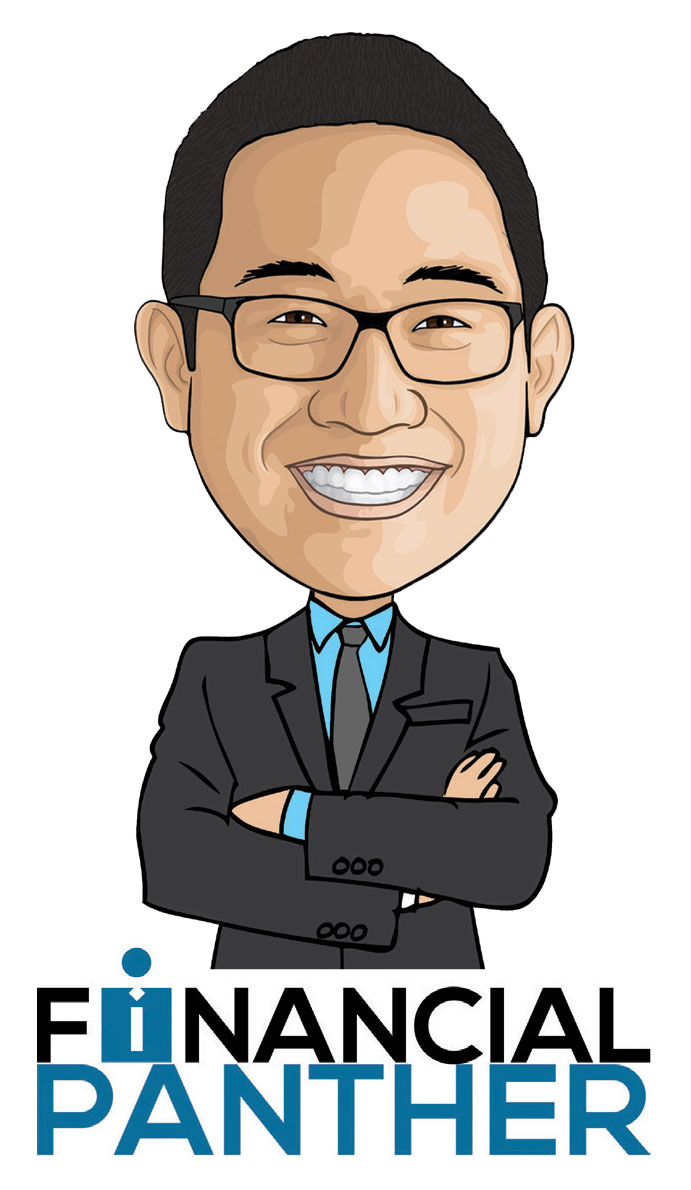 Every gig he takes, he says, is designed to exist “on the periphery of my time.” This means if he’s already going to walk his dog, he’ll pick up a gig walking someone else’s dog, too. If he’s going grocery shopping, he’ll check to see whether there is a grocery delivery request located along a route he can take home.

Once he accepted a delivery gig while on vacation in another city—a five-minute food-delivery adventure that resulted in a $40 tip.

Han also watches dumpsters and curbs for cast-off furniture that he can scoop up, brush off and sell online for $10 or $20. “It all adds up over the course of the year,” he says, noting that in 2017 he earned more than $1,500 simply by “selling stuff I literally found in the street.”

When he and his wife left their apartment and moved into a house, Han says, he quickly realized he could monetize their spare bedroom. He listed the room on Airbnb and reports it’s going well. “I haven’t had any bad people. No one has spilled anything or broken anything,” he says.

Revenue from renting this spare room accounts for about half of all Han’s side income, an amount that typically ranges between $1,000 and $2,000 every month.

Han can quote exact amounts because he keeps a monthly accounting of all his side-hustle income on his blog, Financial Panther. Han started the blog in 2016 to share his story of financial independence and the earning power of the sharing economy.

Now, Han uses his gig income to beef up his retirement savings and act as a safety net that could help him weather a law-profession downturn.

The best thing about the sharing economy, Han says, is that it’s open to anyone, including busy lawyers. “You don’t really have to have any sort of special skill to do it, and it doesn’t take up a lot of time,” he says. “If this stuff took me a lot of time, I wouldn’t do it.” 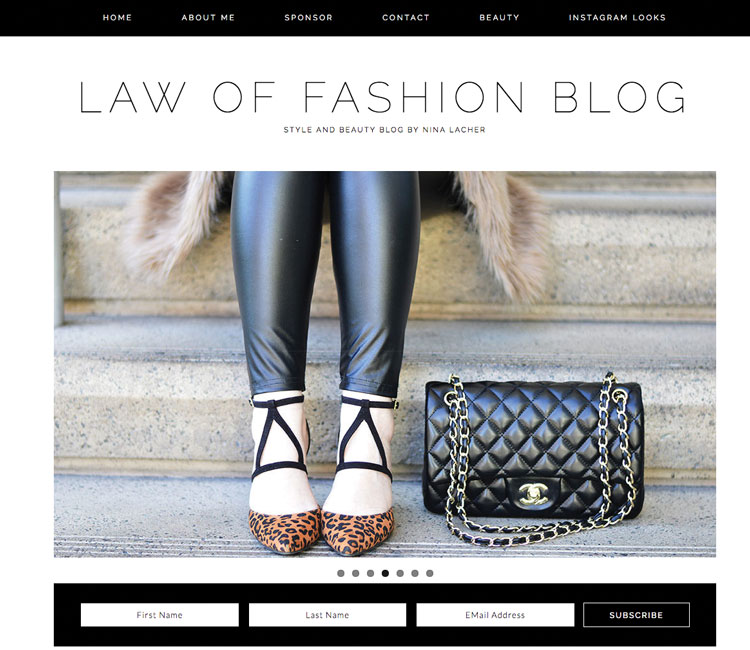 Florida civil litigator Nina Lacher cares about what she wears, and that led her to a second career as a fashion blogger.

Lacher, who practices law with her father in Fort Lauderdale and shares office space with her mother, an entrepreneur, started a blog out of a desire to show off her daily looks.

“I’d wake up and spend all this time putting together an outfit and doing my makeup and looking cute, and my husband would still be asleep, and I’d go to work for my parents,” she says. “I felt like I was wasting my time, and no one was seeing me. I wanted to be able to share what I was doing and have some fun.”

In December 2014, she began the Law of Fashion Blog. She tied the blog to her profession as a way to differentiate herself from other bloggers. “Everyone was doing something with pearls or flowers, but that wasn’t really me,” she says. Her strategy was to pair photos of her outfits with “laws of fashion,” such as the rules for wearing skinny jeans or how to wear foldover pants, she says.

She loved blogging from the start, she says, but her goal was always to monetize the effort. So she took the extra time putting outfits together, editing the photos and writing the accompanying text. The public noticed.

She began to gain more and more followers, and advertisers and sponsors soon followed. She has since collaborated with major brands such as DSW, Toyota, Payless ShoeSource, Marriott and Hertz. When she got pregnant, she incorporated it into her posts, bringing in a new sector of sponsorship that has included Buybuy Baby and Nuna. 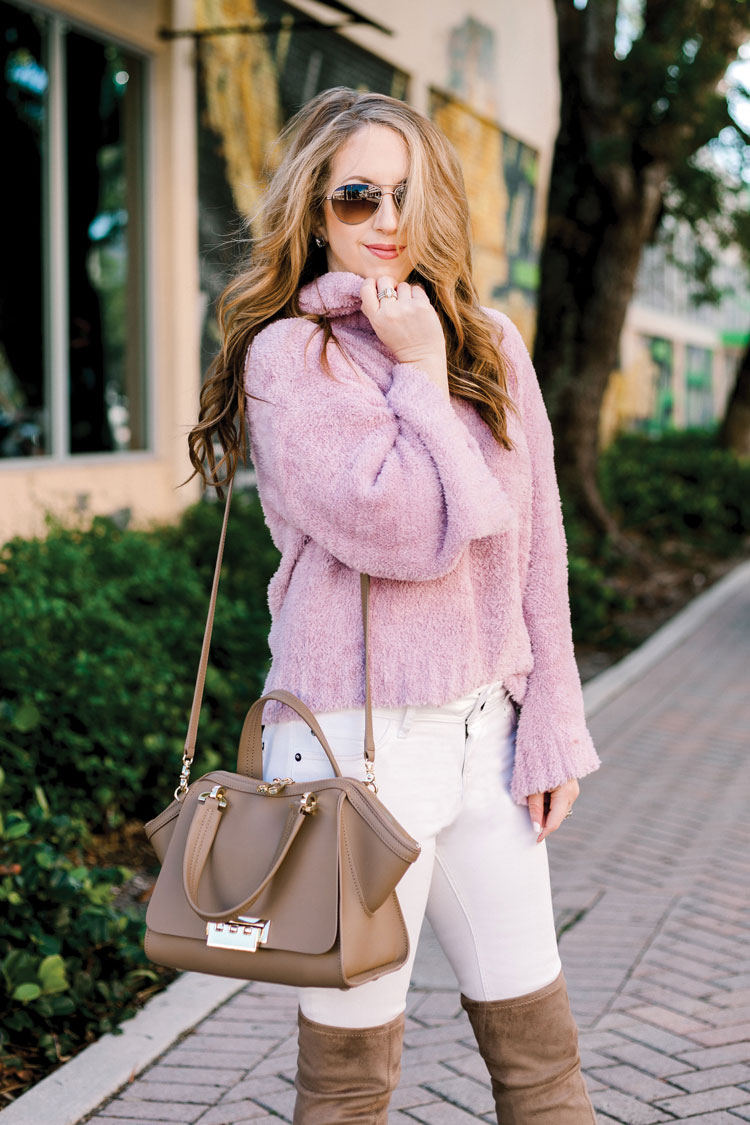 Nina Lacher: “People will always need lawyers, and I could never 100 percent give that up.” Photo courtesy of lawoffashion.com

Lately, she has been directing her efforts toward Instagram. This online platform is image-driven rather than narrative-driven, allowing her to maximize her time. Now she only posts once or twice per month on the blog but up to three times per day on Instagram, where she has 114,000 followers and enjoys upwards of 300,000 “impressions” per week. She estimates about 75 percent of her traffic now originates there, and it’s where she earns her highest returns.

These returns come from a program Lacher was accepted into that connects retailers to social media posts, allowing her to earn commissions from purchases made from participating retailers when the purchase originates from a click-thru on her posts. In addition to biweekly direct deposits, the company running the program also supplies her with detailed analytics on who’s clicking on what items tagged in each post, allowing her to fine-tune her digital strategy.

Lacher describes her earnings as “a nice extra,” noting that profits always spike on major sales days such as Black Friday, Cyber Monday or during events such as Nordstrom’s Half Yearly Sale. She also frequently receives free merchandise and hosts ads on her blog.

Lacher says she could make more if she devoted herself full time to social media, but that’s something she’ll never do. “I put a lot of time and effort into being an attorney, and I would never leave that—and I have a client base that I can’t walk away from,” she says.

She also appreciates the stability of practicing law. “You don’t know where blogging is going to go; you don’t know what’s going on with technology or even how long people will care what bloggers are wearing,” she says. “With law, people will always need lawyers, and I could never 100 percent give that up.” 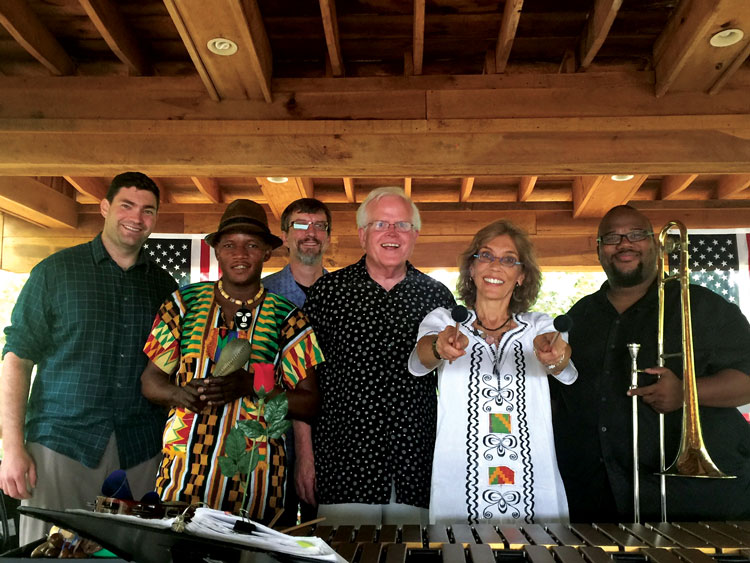 Linda Rose: “I have my own law firm, and I approached organizing a band the same way.” Photograph courtesy of roseonvibes.com

When the American Immigration Lawyers Association brought its annual meeting to Nashville, Tennessee, six years ago, Linda Rose seized the opportunity. She not only attended the conference—she is, after all, the founder and managing partner of the Rose Immigration Law Firm there—she also booked the conference on behalf of her band, Rose on Vibes. The band also recorded a CD to sell at the show to raise funds for an immigration nonprofit.

“I had wanted to be a musician from the time I was 6 years old, but it didn’t happen until I was 50,” Rose says.

When she was young, she desperately wanted to play piano, but her parents couldn’t afford it. They were finally able to buy her a piano when she turned 12. “I was never very good at it,” she admits, but she loved it anyway. When she was a teenager, an eccentric cousin turned her on to jazz. “One year he brought a Lionel Hampton album; he was the first musician to bring a vibraphone into jazz, and I loved it. I remembered it my whole life.”

Fast-forward many, many years, through graduate school, through a successful career in social services, a law degree and clerkships. Rose eventually moved to Nashville, and in 1990, she founded her firm. She still had her piano, and she still dreamed of jazz.

“One year, in 2002, I got that feeling again, and I really wanted to try to play, to be a musician,” she says. “I took out all my piano music, but rather than try again at piano and fail one more time, I thought maybe I should try another instrument. I remembered that Lionel Hampton album, and I bought myself a vibraphone.”

She also connected with a school specializing in jazz, and that’s when she says it all clicked into place. It was only natural that Rose would put together a band. “I am an organizer,” she says. “I have my own law firm, and I approached organizing a band the same way.”