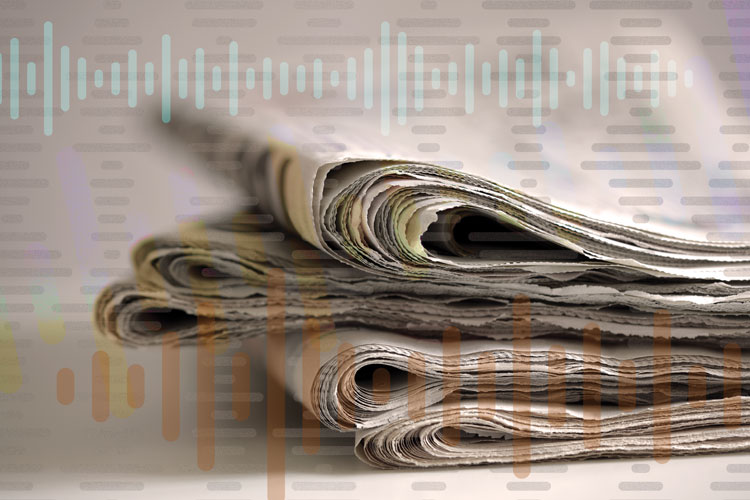 For years, there was only a handful of states that had passed so-called Hazelwood statutes. These laws typically allow school officials to censor student journalists or other students only if they can show that the student speech will cause a substantial disruption of school activities or constitutes defamation or invasion of privacy. This “substantial disruption standard” comes from the Supreme Court’s earlier decision in Tinker v. Des Moines Independent Community School District (1969), which protected the right of several students to wear black armbands to school to protest the Vietnam War.

Now, according to the SPLC, 13 states had passed such legislation as of press time: Arkansas, California, Colorado, Illinois, Iowa, Kansas, Maryland, Massachusetts, Nevada, North Dakota, Oregon, Rhode Island and Vermont, though efforts are underway in at least a dozen others.

Many of these states had Hazelwood statutes specifically addressing censorship in high schools, the majority of which passed in the late 1980s or ’90s. However, the problem of censorship remained, and it spread to college and university campuses.

“There was a burst of reform activity ... immediately following the Hazelwood decision, as advocates went state to state trying to correct the injustice the Supreme Court had done, but the momentum largely stalled after a round of defeats left people demoralized,” explains LoMonte. “What re-energized the movement was a small group of students and educators in North Dakota, led by journalism professor Steven Listopad, who got [them] together as part of a class project and created what became the New Voices of North Dakota Act.”

A class of Listopad’s at the University of Jamestown, where he taught for 11 years, decided to draft proposed legislation as their class project. “They interviewed experts from around the country and found there were many incidents of censorship in the state,” he says.

In 2015, Listopad and his students saw their work come to fruition. The North Dakota legislature passed the John Wall New Voices Act, named after a former state representative and celebrated high school journalism teacher who taught Listopad and who died in 2014. Last April, North Dakota strengthened its existing legislation by adding a provision that protects student advisers.

“New Voices is a very exciting development for student journalists, and for all of us who value the free press and the voices of youth,” says Tinker, a retired nurse who continues the free speech advocacy she began as a 13-year-old wearing a black armband to eighth grade. “I am so happy to be a part of the effort and look forward to the day when New Voices legislation is passed by every state of the country, and eventually in Congress.”

Another aspect of the current New Voices proposals is specific protection of student newspaper advisers from retaliation.

Frey explains that the Hazelwood ruling had an unfortunate effect on those who advise student journalists—it “puts the advisers in a challenging spot of how to direct the students to write good-quality journalistic stories, but also not jeopardize their jobs,” she says.

“The New Voices legislation also prevents schools and universities from retaliating against an adviser for teaching student journalists about documents and how to pursue investigative stories,” explains Syracuse University journalism professor Cheryl L. Reed, who faced trouble at Northern Michigan University when her students began making freedom of information requests.

“Previously, student journalists at the school newspaper had rarely used the Freedom of Information Act to access documents,” Reed says. “When they began requesting contracts and trustee travel receipts, the university held me responsible for these stories, which the students pursued on their own.”

Frey believes the New Voices Act is vital to re-establishing important freedoms for students, in addition to helping them to think critically and write responsibly as journalists.

“Our youth are educated and have important thoughts and views that they should be allowed to share. New Voices can help right the wrongs that the U.S. Supreme Court made so many years ago,” Frey says. “Student voices need to be protected and respected.”

This article was published in the March 2018 issue of the ABA Journal with the title "Raising Up New Voices: The ABA supports greater freedom of expression for student journalists."