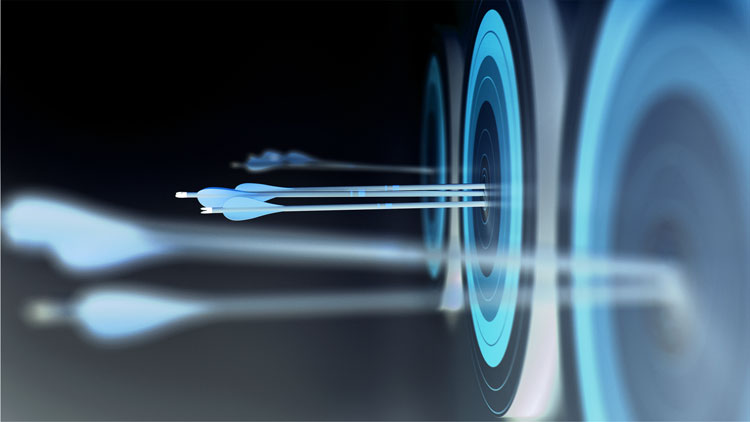 Last year, a Houston lawyer went to Las Vegas to attend a country music festival but came home a survivor of a tragic type of mass violence that has become all too common in modern America.

When a gunman opened fire with a semi-automatic rifle at the Route 91 Harvest festival, killing 58 concertgoers and wounding 546, this attorney survived using the survival mindset she had learned when her law firm hosted an active shooter defense course at the office.

“I’ve had four people come forward and tell me the training I’ve provided saved their lives when an active shooter showed up,” says Stephen Daniel, the Houston Police Department instructor and senior community liaison who trained the survivor at her law firm. Daniel says she and her firm wished to remain anonymous because the shooting was so traumatic.

In a country where mass shootings happen with increasing frequency, it’s becoming more common for law firms to bring active shooter defense instructors on-site to teach their lawyers and staff about how to survive a shooting situation. Daniel says he’s taught attorneys at 30 Houston-area law firms about the “run, hide, fight” method of surviving an active shooter. Daniel was one of the active shooter instructors to present sessions at successive annual conferences of the Association of Legal Administrators, where some law firm administrators first got the idea to bring the active shooter training to their firms.

“Safety of our employees is paramount,” says John Meredith, chief operating officer of Chamberlain, Hrdlicka, White, Williams & Aughtry in Houston, who first heard an active shooter trainer speak at a meeting of the Houston chapter of the ALA. “We take it seriously.”

Meredith says he brings the courses into all his firm’s offices annually because he wants to keep up with best practices. Firms can usually call their local police departments for free training, and the FBI also offers it, he notes.

Blank Rome teams up with law enforcement for active shooter courses in all the cities where it keeps offices, and the firm has created a management training program to teach about indicators of workplace violence, according to Robert Weaver, the Philadelphia-based chief risk and security officer.

“This is a salient issue for law firms, particularly given the recent attacks targeting lawyers and judges. Whether in the offices of the firm or in court, attorneys need to know how to react to this type of event,” Weaver said in an email.

Ken Sweet, president of the Greater Los Angeles chapter of the Association of Legal Administrators, knows of a few law firms in the city that have offered the training.

The Los Angeles County Bar Ass-ociation offered a course in January. Sweet, office manager at Clark Hill in Los Angeles, notes that his firm’s Las Vegas office took part in an active shooter course in September offered by the building’s management company. Active shooter training ought to be part of any law firm’s safety repertoire, just like fire drills or earthquake preparedness, he says.

“It’s become a more common problem. You hear about it on the news more and more, and I think if people don’t know how to act or react to something like this, then they are very vulnerable,” he says.

The legal industry has not been immune to workplace shootings. In June, two paralegals were shot to death when a shooter tied to an old divorce case entered the Scottsdale, Arizona, office of family law firm Burt Feldman Grenier. Atlanta divorce attorney Antonio Mari was shot to death in June by his client’s husband, police say.

In December 2017, at an office holiday party, an ex-partner of the Law Offices of Perona, Langer, Beck, Serbin and Harrison in Long Beach, California, shot two other name partners—one was killed, the other injured—and then the gunman shot himself.

Daniel, the Houston-based instructor, tells the lawyers he trains that the best option in an active shooter situation is to escape by running away, and the second is to hide in a room and lock the door. If those options won’t work, fighting is the last choice.

He discourages people from carrying guns, noting that the idea of being a “good guy with a gun” and stopping an active shooter comes with serious dangers. Officers responding to a shooting are looking for any person with a gun and could mistake the “good guy” for the criminal shooter. Daniel adds that he wouldn’t want to see an amateur marksman in a shootout amid a crowd of people.

Instead, he asks his students to visualize a gunman anywhere they commonly go—work, court, church, stores, movie theaters or concerts—and imagine a plan for running, hiding or fighting.

“I’m teaching people a survival mindset,” he says. “I’m teaching them how to think, so if they ever get in one of these situations, they can make intelligent choices.”