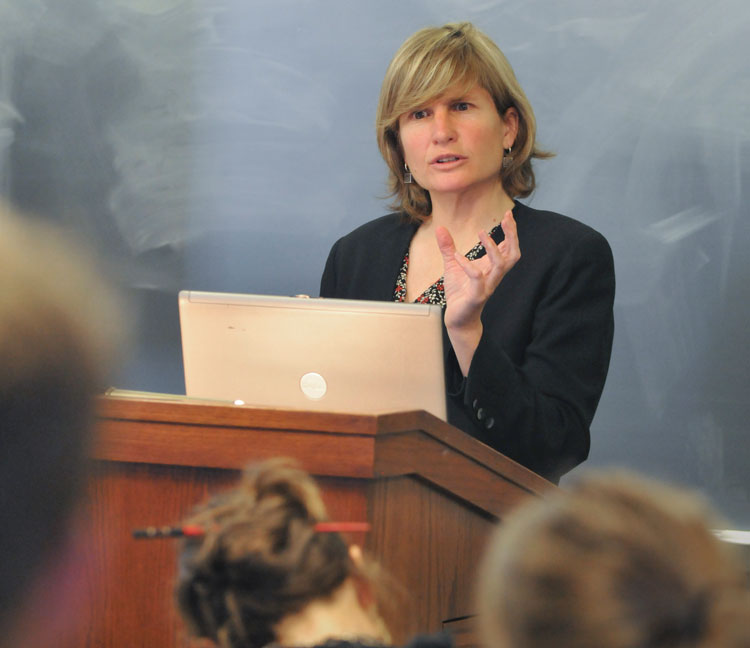 While the court provided the Watts factors, it did not define what constitutes a true threat. In fact, it did not provide a definition until a decision many years later in two consolidated cases involving individuals charged under a Virginia cross-burning law. The law prohibited the burning of a cross with an intent to intimidate others.

One case involved Ku Klux Klan member Barry Elton Black, who along with other Klan members burned a cross on private property with the permission of the property owner. In the other case two men, Richard Elliott and Jonathan O’Mara, burned a cross in the yard of a multiracial family living next to Elliott.

The court upheld the bulk of the law that prohibited cross burnings with an intent to intimidate but invalidated a separate part of the law that “any such burning of a cross shall be prima facie evidence of an intent to intimidate a person or group of persons.” The bottom line, the court said, is that all cross burnings were not the same. The two consolidated cases seemingly provided evidence that Black burned a cross on private property with the permission of the property owner in attendance, while the other two defendants burned a cross in the yard of a multiracial family. The court held that Black could not be convicted under the law, while it sent the case back down to the lower courts for them to re-evaluate the convictions of Elliott and O’Mara.

In its decision, the court provided a definition: “ ‘True threats’ encompass those statements where the speaker means to communicate a serious expression of an intent to commit an act of unlawful violence to a particular individual or group of individuals.” The court added, “The speaker need not actually intend to carry out the threat. Rather, a prohibition on true threats ‘protect[s] individuals from the fear of violence’ and ‘from the disruption that fear engenders,’ in addition to protecting people ‘from the possibility that the threatened violence will occur.’ ” 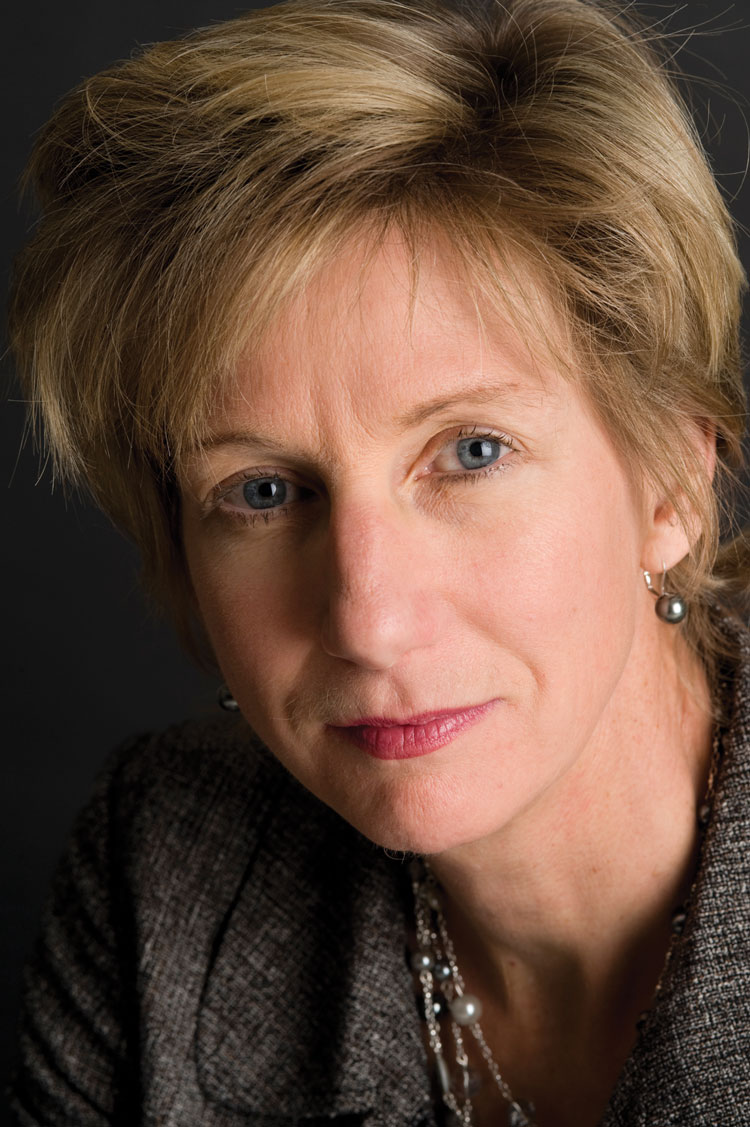 “Virginia v. Black is more important for what it held was not a true threat, says Rodney Smolla, dean at Widener University’s Delaware Law School, who argued the case for the Supreme Court on behalf of Black. “The court reaffirmed the core free speech principle that offensive speech, such as flag burning or cross burning, figuratively threatening to people of good will, should not be equated with true threats in the palpable commonsense understanding of criminal and tort law.”

Smolla explains that the true-threat doctrine was not the focus of the parties when litigating Black: “When I briefed and argued the case, we really were not focusing heavily on the exact contours of the true-threat doctrine. ... Rather, the focus was on whether the particular wording of Virginia’s cross-burning law was an uncon-stitutional exercise in viewpoint and content discrimination. That may be one of the reasons Virginia v. Black left unresolved the doctrinal elements of a neutral true-threat law—it was not the focus of the litigants or the court.”

While the defining statements in Black were helpful, confusion remained in the lower courts. Should threat statutes require any subjective intent standard on the part of speakers, or does the First Amendment only require a showing that a reasonable person would regard a statement as sufficiently threatening?

Many thought the court might answer these questions in Elonis v. United States, a 2015 case involving a man who posted hostile comments about his ex-wife and others in rap verses on Facebook. The court reversed his conviction, finding that the jury instructions in the case failed to focus on Anthony Elonis’ mental state. The court explained that the jury instructions amounted to a mere negligence standard violating the cardinal criminal law principle that “wrongdoing must be conscious to be criminal.”

Writing for the court, Chief Justice John G. Roberts Jr. noted: “Given our disposition, it is not necessary to consider any First Amendment issues.” Other justices wrote separately, criticizing their colleagues for failing to address whether recklessness was sufficient to sustain a true-threat conviction.

“Given its discussion in Elonis, the Supreme Court appears aware of the need for clarification of what constitutes a true threat, particularly in the digital age where communications may be received remotely, both in time and in physical space,” says Kinsley of Northern Kentucky University. “But the court has yet to provide sufficient guidance as to what level of threat is required to subvert the presumption of First Amendment protection.”

The Supreme Court’s true-threat jurisprudence is less than clear. A review of lower court decisions indicates a hodgepodge of different results:

• The Supreme Court of South Dakota recently upheld the conviction of a man for threatening a judicial officer by stating: “Well, that deserves 180 pounds of lead between the eyes,” and “Now I see why people shoot up courthouses.” State v. Draskovich (Nov. 21, 2017).

• A federal district court in Nebraska ruled that the defendant’s statement to an employee at a Social Security office could be considered a true threat: “If you fuck with my family, I’m going to fuck with you.” U.S. v. Schweitzer (Nov. 28, 2017).

• The Connecticut Supreme Court ruled that a man’s statement to his brother—“If you go into the attic, I will hurt you”—could be considered a true threat and denied the defendant’s motion to dismiss. State v. Pelella (Oct. 10, 2017).

• An Illinois appeals court reversed the threat conviction of a man who left the following voicemail on a public defender’s phone: “There is not a day that goes by since I was sentenced at that courthouse that I have not dreamed about revenge and the utter hate I feel for the judge. ... There’s not a day that goes by that I don’t pray for the death and destruction upon the judge and upon every single person who sentenced me.” People v. Wood (Nov. 20, 2017).