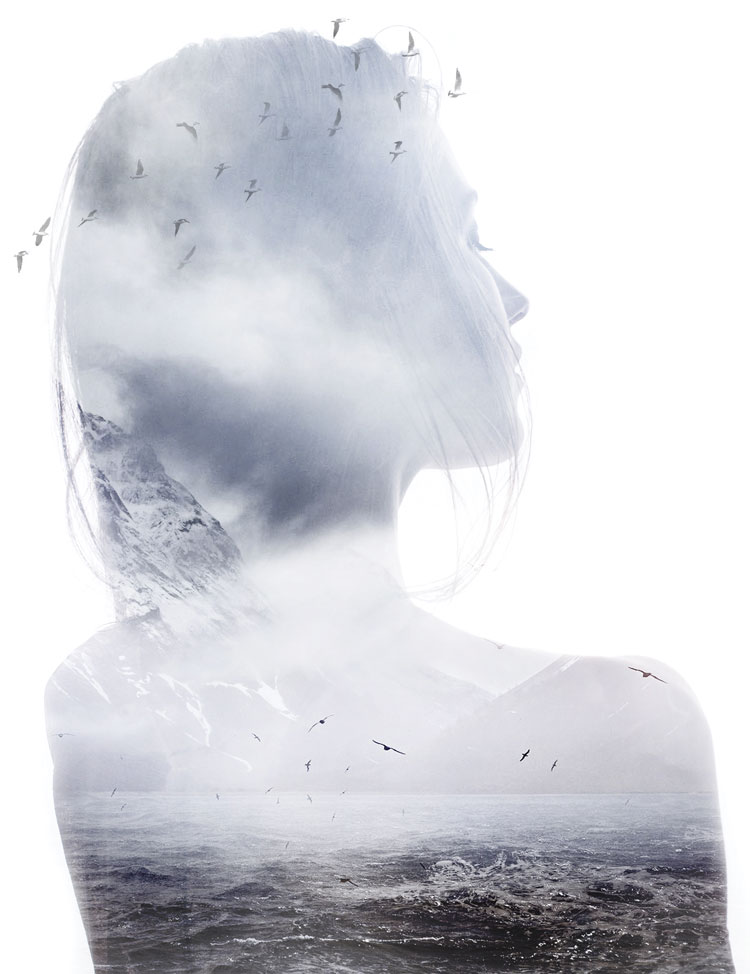 Given the likelihood of having a sexual harassment lawsuit dismissed, many employment lawyers won’t represent a plaintiff unless there are multiple witnesses willing to say that the accuser harassed them too. Describing it as “Bob Packwood syndrome,” in reference to the former Oregon U.S. senator who resigned in 1995 following sexual harassment allegations from staff, Jocelyn Burton says that people who want to bring a sexual harassment lawsuit have been told by lawyers that there must be between five to 10 others also targeted by the accused.

“I’m hoping that as a result of Me Too, people realize that [sexual harassment] is a lot more pervasive than they think it is—and are more likely to believe women,” says the Oakland, California, employment lawyer. “But there are a lot of stereotypes that play into who gets believed and who doesn’t.”

And even if the plaintiff finds an attorney, he or she frequently must pay costs to get past summary judgment, rather than the attorney taking the case on a contingency-fee basis. Pretrial costs can be as high as $100,000, says Rebecca Pontikes, a Boston employment lawyer who represents plaintiffs. She doubts that many sexual harassment plaintiffs will have immediate success in court, despite increased negative attention toward high-profile men accused of sexual harassment.

“They’re fighting Goliath if they go to court,” she says. “The rate in which my phone rings may increase, but I don’t think the rate in which people actually get into court will change.”

“There are studies around arbitration, in terms of fairness, and you’re limited in your discovery,” says Liebenberg, a partner with Philadelphia’s Fine, Kaplan and Black. She adds that some arbitration awards may not be big enough to interest most attorneys.

“I don’t think arbitration should be prohibited, but it shouldn’t be mandated,” she says. “Women should have the opportunity to take a case to court and avoid arbitration.”

Employers may take a harder look at sexual harassment in their workplaces “because they don’t want to be the next Harvey Weinstein. But most plaintiffs aren’t Gretchen Carlson,” Pontikes adds, referring to two entertainment figures associated with high-profile sexual harassment accusations.

Weinstein, an Academy Award-winning filmmaker accused of sexual misconduct by more than 80 women over four decades, with some of the accusations including sexual assault, was forced out of the Weinstein Co. after the New York Times and the New Yorker wrote about the allegations. The Weinstein Co. declared bankruptcy March 19, in addition to releasing employees from their nondisclosure agreements. Carlson, a former Miss America and Stanford University graduate, was fired from her job hosting the Fox News Network’s The Real Story shortly before she sued then-chairman and CEO Rogers Ailes for sexual harassment. Twenty-First Century Fox Inc. settled the lawsuit for $20 million in September 2016. 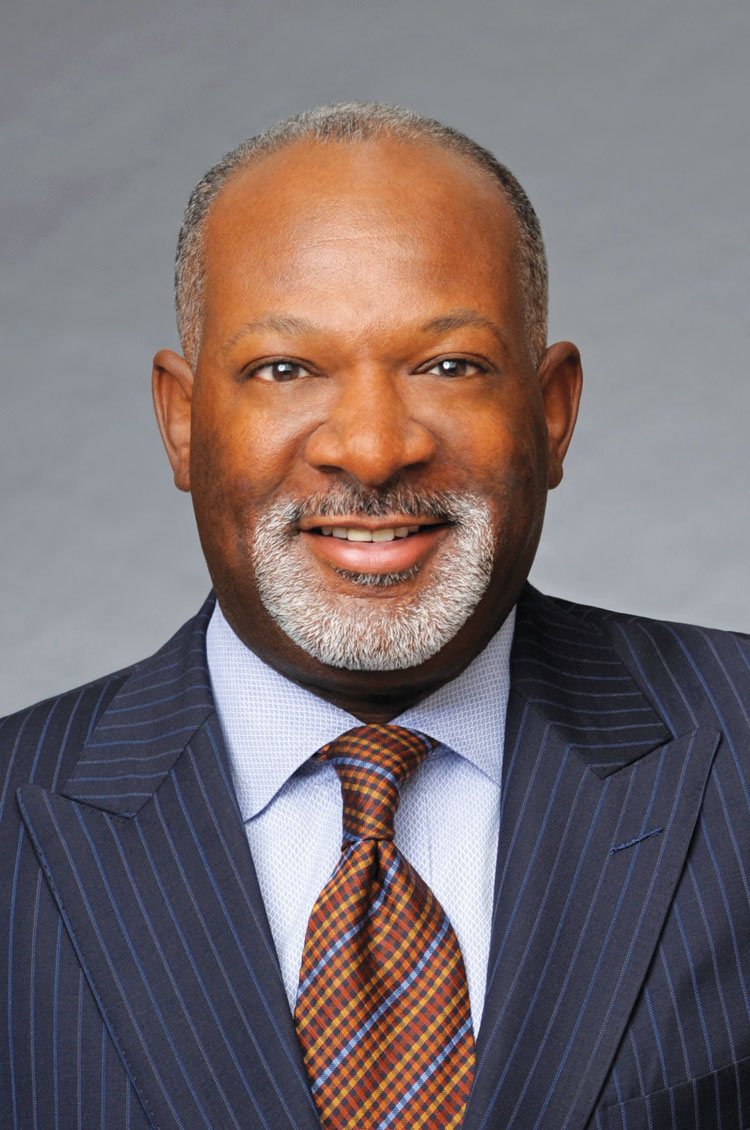 He also says that businesses are adding more training programs targeted at preventing sexual harassment in light of the increased attention. That won’t be meaningful, he adds, unless the training leads to work environments where employees can express what makes them uncomfortable without fear of retaliation.

“I think the best conditions that are likely to reduce the prospects of harassment are where people can have a free discussion about these things,” says Sellers, mentioning as an example asking a colleague to a meal outside the office. The person making the invitation may not mean anything by it other than discussing career issues, Sellers says, and may make multiple requests.

“Is that sexual harassment? Probably not, but you might be putting pressure on someone to engage in a social interaction that they don’t want to,” he says, adding that in a good work environment the person receiving the invitation would feel comfortable saying that he or she preferred to keep career discussions in the workplace, without any value judgment or the risk of being perceived as ungrateful.

“You want to create a workplace where people can be comfortable talking about what makes them uncomfortable,” Sellers says.

As hard as it is for people in professional jobs to report sexual harassment, the stakes are often higher for workers in hourly wage positions, who frequently have a greater risk of getting fired, Sellers says.

“We all know that if you complain about sexual harassment and you are fired, that’s unlawful,” he says. “Workers can say, ‘That’s fine, but I have no paycheck.’ For women in low-wage jobs that’s a powerful deterrent, and it’s much easier to put up with it or leave.”

Gerald Pauling, a Chicago-based employment partner with Seyfarth Shaw, provides nonharassment and behavior training to employees at all levels, and does “executive coaching” with management and executives. One approach, he says, is presenting people with harassment situations that would personally affect them. Another is talking about how engaging in harassment can harm someone’s career.

“It’s not so much ‘Hey, do you realize that your behavior bothers other people?’ Most of us are not that forward-thinking. It’s more: ‘Do you understand the types of situations these behaviors create, and what it looks like at the end?” Pauling says.

He adds that sexual harassers are not necessarily people who are the best revenue generators or those with the impressive industry connections. But many display narcissistic tendencies, Pauling says, and seek out work environments where they won’t get caught, or people won’t object to their behavior.

“We’re talking about people who are savvy and experienced businesspeople, who have achieved success by being adept at reading people and navigating their way through an organization. We’re seeing individuals who engage in these behaviors strategically,” Pauling adds.

In criminal law, training has made a significant difference in prosecutions related to sex crimes, and it helps that more women are police, lawyers and judges, says Josh Marquis, the Clatsop County, Oregon, district attorney. He mentions a conviction this January of a former high school wrestling coach and Coast Guard officer, who in a bench trial was found guilty of inappropriately touching a 17-year-old girl who was his foster child, and having sex with her friend, who was 15. The conduct in question was from 2005, and the defendant had no prior convictions.

“It was really tough because sometimes the assumption was that these are evil teenage girls,” Marquis says. “I think the Me Too movement has opened people’s eyes and moved things a little farther down the road.”