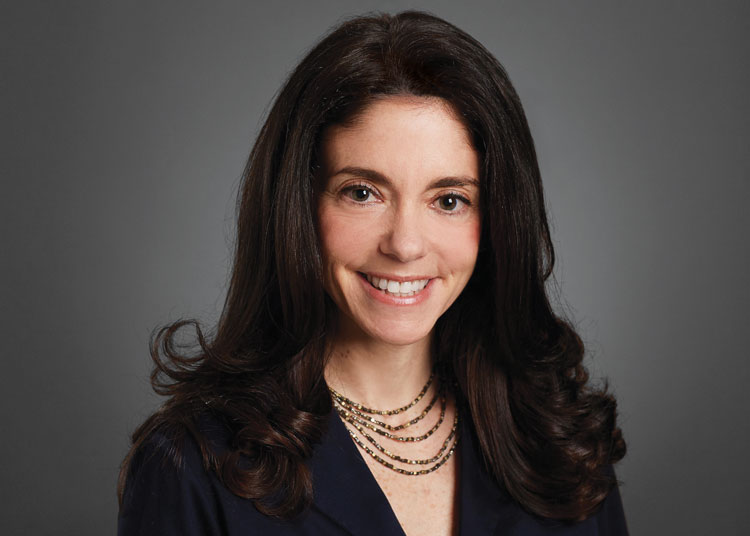 Jennifer Drobac is a professor at Indiana University’s Robert H. McKinney School of Law whose scholarship focuses on consent, sexual harassment and sexual exploitation. She notes that younger people have, oftentimes, had comprehensive sex education, giving them a better understanding of affirmative consent than older people.

She also says that some lawyers and judges aren’t familiar with an evolving understanding of sexual equality and cultural norms—even if they’re aware of Me Too—and are skeptical of changing dynamics. People with that skepticism also tend to be sympathetic to the accused, Drobac says.

“They basically still have this notion that [sexual assault] complaints are easy to make and hard to prove. That’s just not accurate. Complaints are hard to make. There are some false complaints, and they certainly make media headlines when they happen. But there’s not a problem really with false complaints. The problem is with the lack of complaints, because it’s really tough to bring these cases. Women know that,” Drobac says.

Credibility assessments are an issue in sexual harassment allegations too, says Leslie Vose, a Kentucky employment lawyer who represents plaintiffs and defendants.

“I think there’s an inherent skepticism about people who complain, so people that complain about sexual harassment start with a little bit of an uphill battle,” says Vose, a partner with Lexington’s Landrum & Shouse.

She fears a backlash from the Me Too movement. Vose graduated from law school in 1978, and at that time in Kentucky it was still common for bar association events to include poker games and alcohol consumption. She was the first female lawyer her law firm hired, and bosses didn’t think she should be in that environment.

“I’ve worked way too hard to have access to golf tournaments and poker games to have a climate where because I’m a woman I can’t be invited, because it may be misconstrued,” says Vose. “If men can find an excuse not to include us, trust me, they will. Not all men—lots of men are awesome—but a lot of them are much more comfortable without us.”

“It’s that men don’t want to take women on the road with them, go out to dinner or have one-on-one meetings with the door closed because they are fearful their actions can be misconstrued,” she says.

“We must be really vigilant to speak against it, and if we see it we need to call our colleagues out.”

When asked how she would do that, Liebenberg says she would ask the partner in question directly if he was choosing to not work with a female associate because he feared being accused of sexual harassment.

“Whoever is overseeing assignments needs to be trained on this,” she says. “This is a new aspect of training we need.”

Reactions to sexual harassment allegations tends to be industry specific, and responses include cost calculations, says Nicole Page, a partner with Reavis Page Jump in New York City, which represents employees and employers in the resolution of employment issues.

She’d like to see financial penalties for companies that allow repeat sexual harassers to remain in their positions, as well as limiting non-disclosure agreements in employment contracts to trade secrets and other legitimate business concerns.

“Companies don’t agree to settlements because they feel bad that something happened. They are paying for silence,” Page says. “Let companies pay huge fines or lose tax breaks. If they’re going to keep somebody around who is a predator or a harasser, why aren’t they made to pay more?” 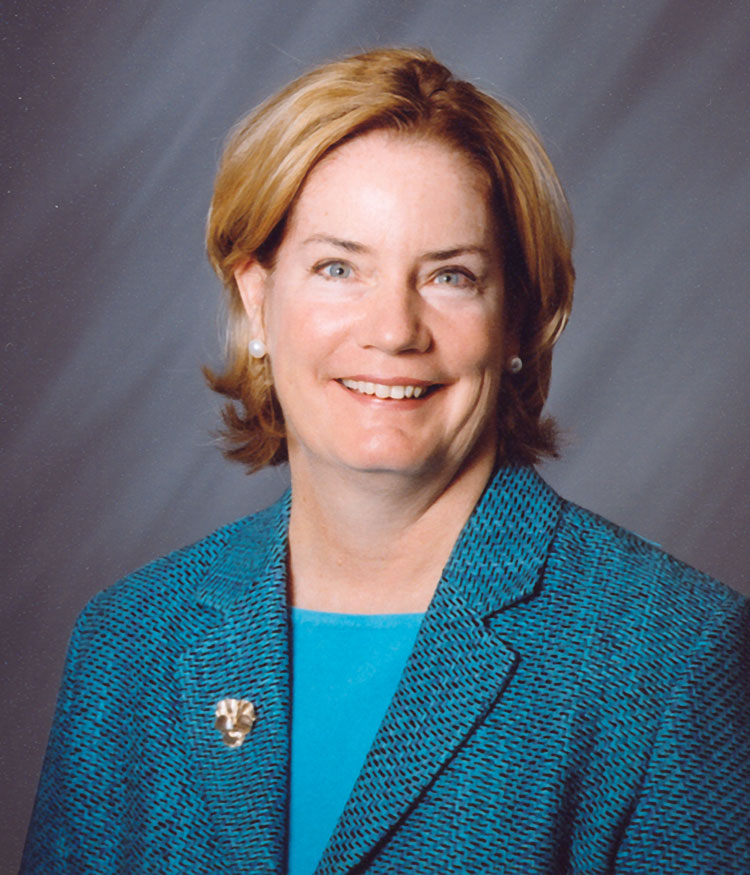 Leslie Vose: “If men can find an excuse not to include us, trust me, they will. Not all men – lots of men are awesome – but a lot of them are much more comfortable without us.” Photograph courtesy of Landrum & Shouse Law Offices

Many lawyers have the perception that sexual harassment is no longer a significant issue in the profession, says Wendi Lazar, who was appointed to the ABA’s Commission on Women in the Profession in 2015. She also chairs the commission’s committee on sexual harassment and gender-based bullying. A partner in Outten & Golden’s New York City office, Lazar was also involved in the February resolution adopted by the ABA House of Delegates.

Based on a variety of experiences, including representing lawyers in employment disputes and work on a 2016 amendment to Rule 8.4 of the ABA Model Rules of Professional Conduct, to prohibit discriminatory harassment while practicing law, Lazar knows that while sexual harassment may be less prevalent than gender discrimination in the legal profession, it’s still a problem.

She mentions a report published this year that surveyed 2,827 attorneys working at law firms or as in-house counsels in 2016. Approximately one-quarter of the women surveyed reported that they had experienced workplace sexual harassment in the form of unwanted romantic or sexual attention or touching. Seven percent of white men surveyed, and 11 percent of the men of color, reported such sexual harassment.

You Can’t Change What You Can’t See was sponsored by the ABA women’s commission and the Minority Corporate Counsel Association, and prepared and written by the Center for WorkLife Law at the University of California’s Hastings College of the Law in San Francisco.

“Sexual harassment is different than gender discrimination. It’s usually behavior that’s aggressive in certain settings, and done by people who believe that they can use sex to marginalize someone to make them feel small, uncomfortable and vulnerable,” says Lazar, who was the executive editor on a recently updated women’s commission manual that focuses on initiatives for legal employers to effectively respond to sex-based harassment. Titled Zero Tolerance: Best Practices for Combating Sex-Based Harassment in the Legal Profession, the manual was first published in 2002.

In many cases, when someone’s behavior makes people uncomfortable, there’s a tendency to not say anything because we don’t want to embarrass the person exhibiting the behavior, Lazar adds. That results in more protection for the harasser than the person who is being harassed.

Also, Lazar says, she doesn’t buy “he said, she said” excuses to not fire people accused of sexual harassment, particularly at law firms.

“At law firms, I think everybody knows who the harasser is, and generally they are protected to the degree that a firm can protect them, as long as it stays within the confines of the firm,” Lazar says.