Can a town be a museum? A case may hinge on the precision of definitions 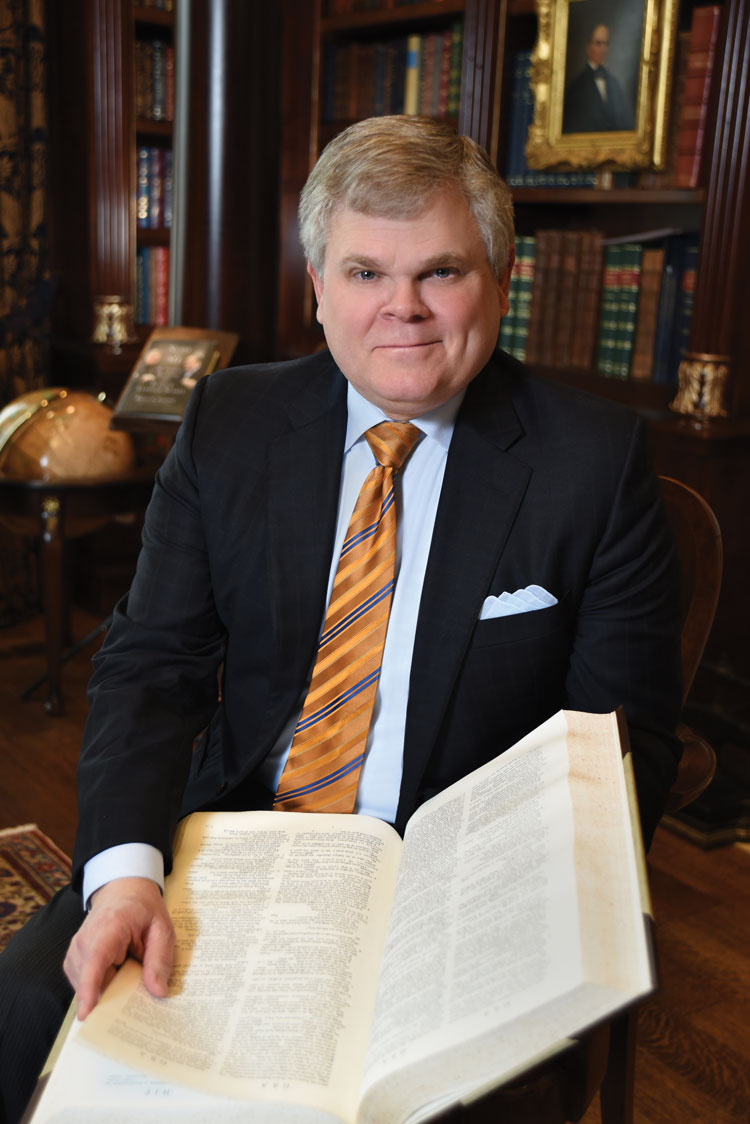 In our book Reading Law: The Interpretation of Legal Texts, Justice Antonin Scalia and I take the position that there is a presumption against counterintuitive definitions “because the word being defined is the most significant element of the definition’s context.” We opined, “While it is true that drafters ‘have the power to innovate upon the general meaning of words at large free from all legal restrictions,’ they do not have the power to do so free from the presumption that they have not done so.”

Hence, after the book’s publication, we both applauded the 2012 Connecticut Appellate Court decision in Germain v. Town of Manchester. The court ruled that a hand-held scanner must be holdable by hand despite the absence in its definition of any criterion that it must in fact be hand-held. After all, hand-held was in the term being defined.

The textualist argument I’m suggesting about the word museum in Thorpe v. Borough of Thorpe seems not to have arisen before the 3rd Circuit. The court conceded that on a literal reading of the statute, the body would have to be exhumed.

But the court instead adopted a purposive approach, relying on legislative history stating that “digging and removing the contents of Native American graves for reasons of profit or curiosity” needed to be curbed. The idea was to reverse the practice by which at least 100,000 Indian remains had been “dug up from their graves for storage or display by government agencies, museums, universities and tourist attractions.”

That last part, quoted by the court, gets close to the definitional point: We’re talking about museums.

The 3rd Circuit relied on the absurdity doctrine to overturn the order for exhumation and repatriation, making a powerful point about the limitless nature of the definition. If interpreted literally, the definition “could include human remains buried in accordance with the wishes of the decedent’s next-of-kin.” But more: “Literal application would even reach situations where the remains of a Native American were disposed of in a manner consistent with the deceased’s wishes as appropriately memorialized in a testamentary instrument or communicated to his or her family.”

Based on a “clearly absurd result ... contrary to Congress’ intent to protect ... burial sites,” the court held that the borough wasn’t a museum under the Native American Graves Protection and Repatriation Act.

The result was correct, in my view, but it could have also been reached on textualist grounds without resort to legislative history or absurdity. As a piece of purposive reasoning, however, it’s an excellent opinion.

Although this question of definitions might seem arcane, it comes up again and again.

One more example: A few years ago, a blind inmate in a Florida state prison sued a private prison-management corporation for discriminating under the Americans with Disabilities Act. The ADA prohibits a “public entity” from discriminating against disabled people. The issue was whether the private company, which contracted to run state prisons, qualified as a public entity. The statute defines public entity as “any department, agency, special-purpose district or other instrumentality of a state or states or local government.”

Neither approach could be called more textualist or purposive than the other. My own conviction in such matters is that the second approach is generally the better choice. Why? Even though lawyers can be their own lexicographers, we can’t entirely trust their skill at the harmless but demanding drudgery of defining words.

This article was published in the July 2018

ABA Journal magazine with the title “Can a Town Be a Museum? A case may hinge on the precision of definitions lawyer lexicographers conjure for the court.”

Bryan A. Garner, the president of LawProse Inc., is a law professor, grammarian and lexicographer. His most recent book is Nino and Me: My Unusual Friendship with Justice Antonin Scalia.